It's the dawn of a new era for the women of Saudi Arabia. 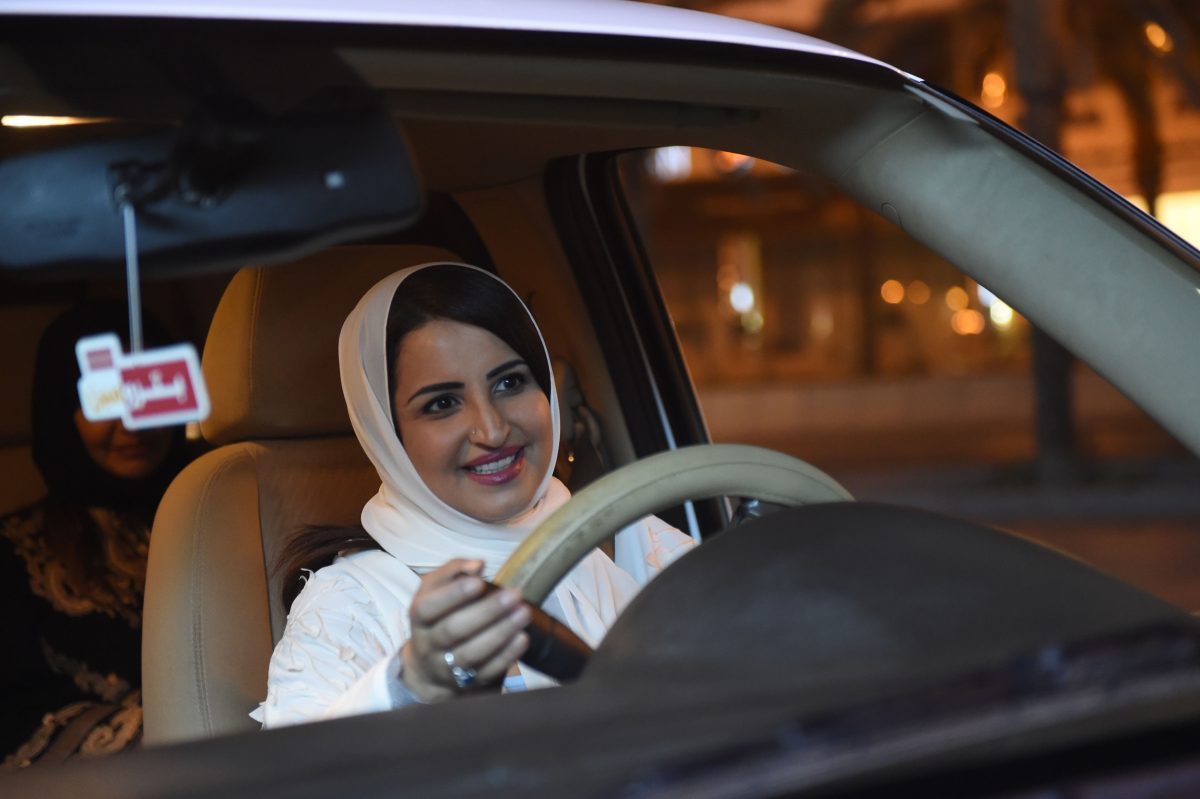 At midnight on Saturday, the women drivers of Saudi Arabia started their engines and exercised their newly legal right to drive. People cheered in the streets and celebrated as the woman drove through the streets of major cities like Riyadh and Jeddah. Fadya Basma, the first female driver for a ride-sharing company in the country said, “It’s a wonderful day, and it will change things. Saudi will never be the same again.”

The ban was lifted by Saudi Arabia’s Crown Prince Mohammed bin Salman, who is responsible for a series of reforms in the conservative country, including lifting the ban on public film screenings with the premiere of Black Panther. Both moves are a part of MBS’s Vision 2030 plan, which seeks to relieve the country’s reliance on oil and expand economic opportunities, as well as moving Saudi Arabia towards a more progressive and liberal society.

Allowing women to drive is not only a step towards gender equality, but also a move towards economic equality as well. Women can now drive themselves to work and pursue more career opportunities, opening doors that were previously closed to them. It’s estimated that more than 3 million women will receive their licenses by 2020.

While the changes are historic for the country, Saudi Arabia is still home to an ultra-conservative strain of Sunni Islam known as Wahhabism. In response to a potential backlash to women drivers, the country has passed laws against sexual harassment with fines for anyone harassing women drivers. In addition, the country remains hostile to dissenters and anyone who challenges the goverment. Activists for women drivers have been arrested and detained. 28-year-old Loujain al-Hathloul, who was previously arrested for driving in 2014, was arrested again this past May for “undermining security.”

For now, the women of Saudi Arabia are celebrating this important step towards equality. Talk show host and writer Samar Almogren told The Guardian, “I always knew this day would come. But it came fast. Sudden. I feel free like a bird.”