Saturn Girl Is Cast for Supergirl Season 3, But Will She Bring the 31st Century With Her? 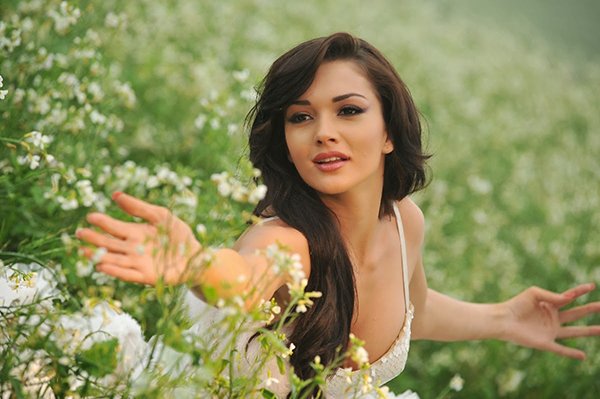 Supergirl has some pretty awesome female villains making their way to National City, what with Odette Annable playing Reign the worldkiller and Jane the Virgin‘s Yael Grobglas playing Psi. Now, we’ve got another female hero on the way to lend Supergirl a helping hand.

London-born Bollywood actress, Amy Jackson has been cast in the role of Saturn Girl on The CW’s Supergirl. The official description of the character reads: “Saturn Girl, aka Imra Ardeen, is a kind, smart, and strong-willed hero who uses her telekinetic ability to help those in need. She was born on Titan, one of Saturn’s moons, and arrives on Earth to help Supergirl battle one of her biggest threats.” 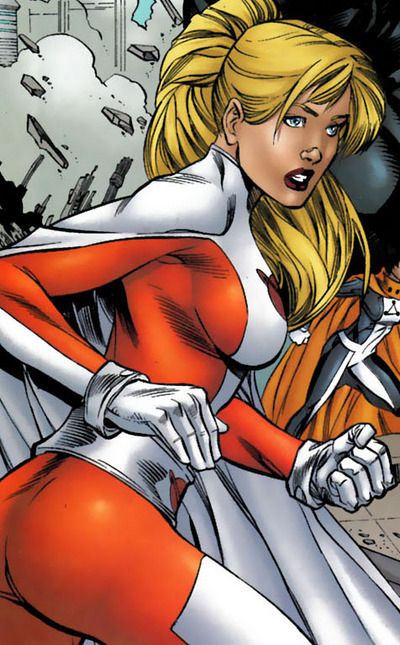 In the Supergirl comics, Saturn Girl is a member of The Legion of Super-Heroes…in the 31st Century. Supergirl travels through time, meets the Legion, becomes a member, and falls in love with Braniac 5, the descendant of one of Superman’s greatest enemies.

On The CW’s Supergirl, we’ve gotten hints about the Legion, like there being a Legion ring in the Fortress of Solitude, or the fact that Mon-El, who has also been a member of the Legion in comics, featured so prominently in Season 2. However, there’s no word on whether or not there will be any sort of time-travel happening this season, or if they’ll even be going by comic book canon in their interpretation of the Legion and its members.

IT MEANS NOTHING TO ME ANYWAY UNLESS THEY GIVE US BRAINIAC FIVE!

Are you excited for the arrival of Saturn Girl? What do you think it means for Supergirl this season? Tell us below!