But Grandmas are so old! They must be doing something right! 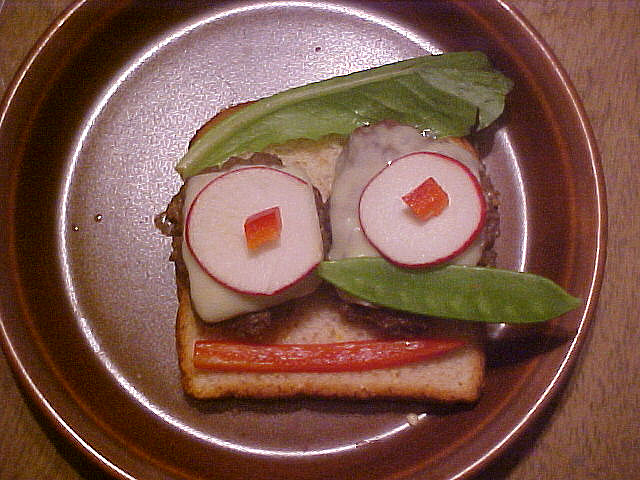 Recently we wrote about a new analysis that exonerated delicious foods everywhere by discovering no link between saturated fat and heart health. But those findings are being scrutinized by  nutritionists and researchers who say the study is “shoddy” and “dangerous,” so you might want to hold off on that bacon doughnut brunch.

In an article for Pacific Standard entitled Saturated Fad: Butter Is Back Only Because Our Biases Remain, James McWilliams asks:

Was a critically flawed meta-analysis claiming no link between saturated fat and heart disease so quickly lauded by foodies and food writers everywhere because they’re desperate to promote an “eating like grandma” agenda?

McWilliams explains that the meta-analysis’s “critical flaw” was ignoring the findings of several large studies, possibly because those studies came to the less sexy conclusion that, yes, saturated fat can kill you.  Writes McWilliams,

In one case the authors misinterpreted a study showing a strong correlation between unsaturated fats and positive heart health and, in another, they overlooked two critical studies on omega-6 fatty acids that presumably did not support their findings.

McWilliams isn’t the only one eager to burn the “eat more meat” study in effigy. Walter Willet, chair of the nutrition department at Harvard, called the sloppy scientific work “dangerous” and condemned the researchers for doing a ” huge amount of damage.”

I don’t think anyone who didn’t approach the study with some skepticism can blame the researchers entirely for their impending triple bypass, but McWilliams thinks the media and foodies may also have blood on their hands for sensationalizing an obviously poorly researched study. Says McWilliams, “just as unfortunate as the apparently flawed meta-study was the quickness with which the food writers pushed it to the center of the media’s plate.”

So yes, if you followed my previous suggestion to eat “hella hamburgers” and are now facing the coronary consequences, my apologies. Here is a disclaimer for all my future dietary recommendations: I am not a doctor. I am a bacon advocate. Consult your physician before becoming overly committed to a diet prompted by one study, one person, or one school of thought. Food trends come and go and “healthy eating” is subjective and political. Although I stand by what I said about kale. That shit has got to go.

Now if you’ll excuse me, I have some feelings to go eat.