Imagine being this evil. 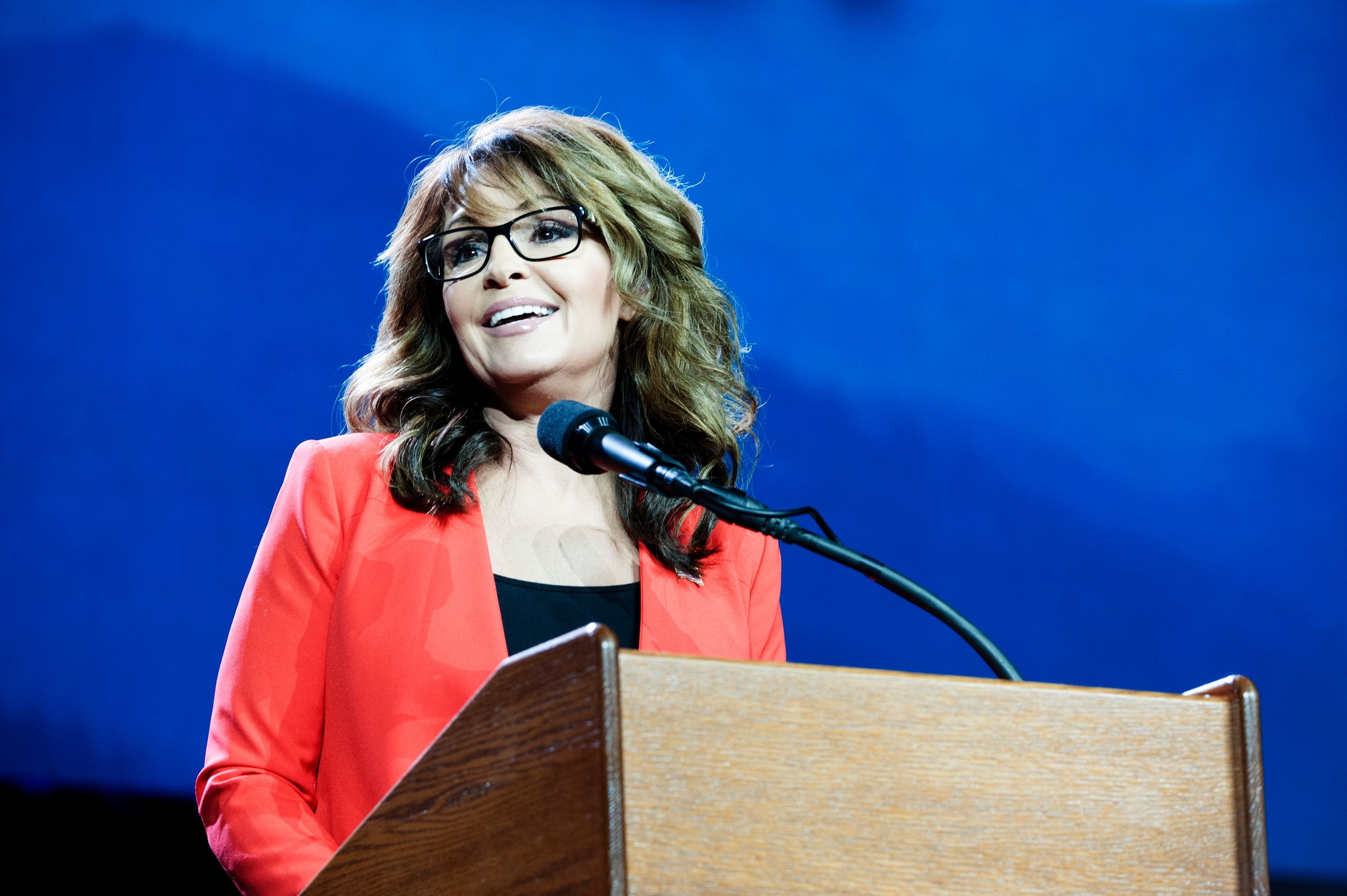 Sarah Palin is not a good person, which is something that we’ve known since she burst onto the national stage in 2008. Since then, her career has been one cruelty after another, but her latest move might really take the cake.

She took to Instagram several days ago to post a meme that used her own son, who has Down syndrome, as a way to mock protestors who were fighting against the Kavanaugh hearing.

In the first picture displayed in the meme, women are scantily clad in gladiator gear, making battle-ready poses, supposedly how protesters see themselves. Below that is a triptych of pictures of Palin’s young son crying—how she thinks of them, intended as an insult.

Instagram removed a post by Sarah Palin in which she mocked protesters using images of her OWN SON, who has Down Syndrome, crying.

People were rightfully enraged, and Instagram removed the photo. Palin then took to Instagram to do another heinous thing: compare her photo being taken down to lynching.

CENSORSHIP is to sharing opinions as LYNCHING is to justice! Unbelievable. Instagram took down a post of my son Trig acting like a normal kid ~ which I am so proud he can do. My heart soars when Trig proves he’s a “normal” kid❣️I can’t even explain how it tickles our whole family. But the intolerant powers-that-be, sitting in a seat of judgement, think not? The nauseating, downright evil hypocrisy from their parent company, Facebook, continues ~ but only aimed at commonsense conservatives? When Obama was POTUS, he MOCKED children with Down Syndrome on late night tv, and nary a word of outrage from these same folks. But they’ll censor my post of my most favorite person in the world… Inexplicable.
Unbelievable.
And scary.
Facebook continues to censor traffic flow to my website, too.
Ummm, Zuckerberg, you were in Alaska recently.. did you not learn a thing about Mama Grizzlies when you visited?

Wow. She’s truly just an awful, awful person, first for the meme mocking female protestors who tried to stand up to Brett Kavanaugh’s nomination and using her own child to do so. Then there’s her response. No, this is not like lynching. Lynching refers to the brutal murders of Black citizens by white hate mobs. It’s a deeply racist statement to make, which is par for the course given Palin’s politics. Her insistence that these photos showed her son behaving like a quote “normal” kid is also deeply troubling and ableist.

Her comment about then-President Obama refers to an incident in which he compared his own bowling skills to the Special Olympics, which he later apologized for—a key difference that makes it a completely different situation. Both were ableist moments, but one led to a high-profile person apologizing, while the other was a woman using her differently abled son for political points and then deflecting with more ableism and hate when people rightfully called her out on her terrible behavior.

Her son deserves better than her using him as a “gotcha” against those pesky liberals.