TikTok Senation Sarah Cooper Is Getting Her Own Netflix Special 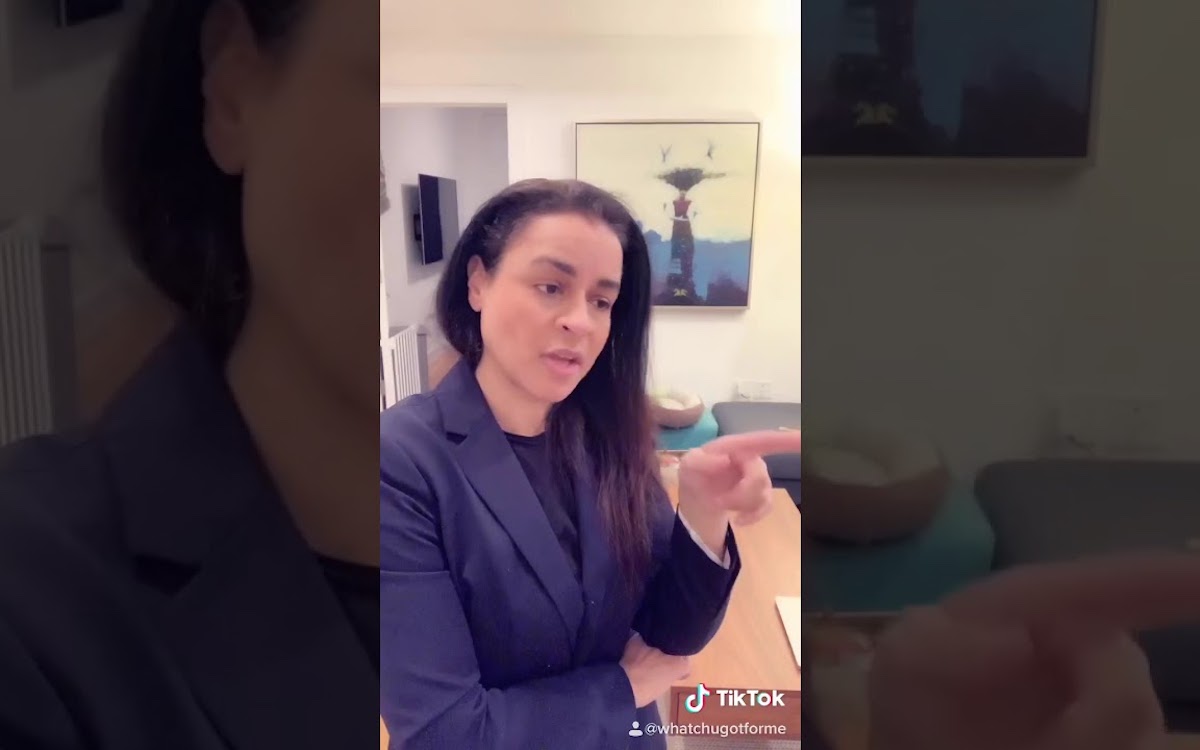 The fate of TikTok may be in jeopardy, but the near future looks very bright for Sarah Cooper. The comedian and author who became an Internet sensation mocking President Trump has landed a special on Netflix titled Sarah Cooper: Everything’s Fine. The special will be of the variety sort featuring skits that relate to race, class, gender, and politics. The special will debut in the fall, presumably ahead of the election.

Cooper shot to viral fame this year thanks to her brilliant videos, first popularized on TikTok, where she lip syncs to audio clips of President Trump. Cooper perfected a brand of humor that was both subtle and hysterical, with wide eyes and visual gags emphasizing how simply bananapants every single thing this man says is.

With each video, it feels like Cooper gets funnier and more ambitious in her skewering of the president.

Cooper first went viral last April and has been on a wild ride ever since. From signing with WME as her agents, to profile pieces on her, to guest-hosting for Jimmy Kimmel just last night, she seems like a force that can’t be stopped. And for good reason: she’s pretty dang brilliant.

Cooper’s Netflix special sounds awesome, not just because Cooper is great but because of the amazing women who will direct and produce: Natasha Lyonne and Maya Rudolf. Honestly, can it get any better than that?

Well, yes it can, if you think about how very very mad Donald Trump will be to learn that he can’t so easily get rid of the woman who macks him using his own words. Though Trump may have legitimate security concerns about TikTok, the idea that he wants to ban is specifically because he’s become a target on the platform, specifically by Cooper, is a very popular idea.

But Cooper doesn’t need TikTok, she’s bigger than just one platform now, and no amount of orange bluster is going to silence her. In fact, now we finally get to hear her voice.