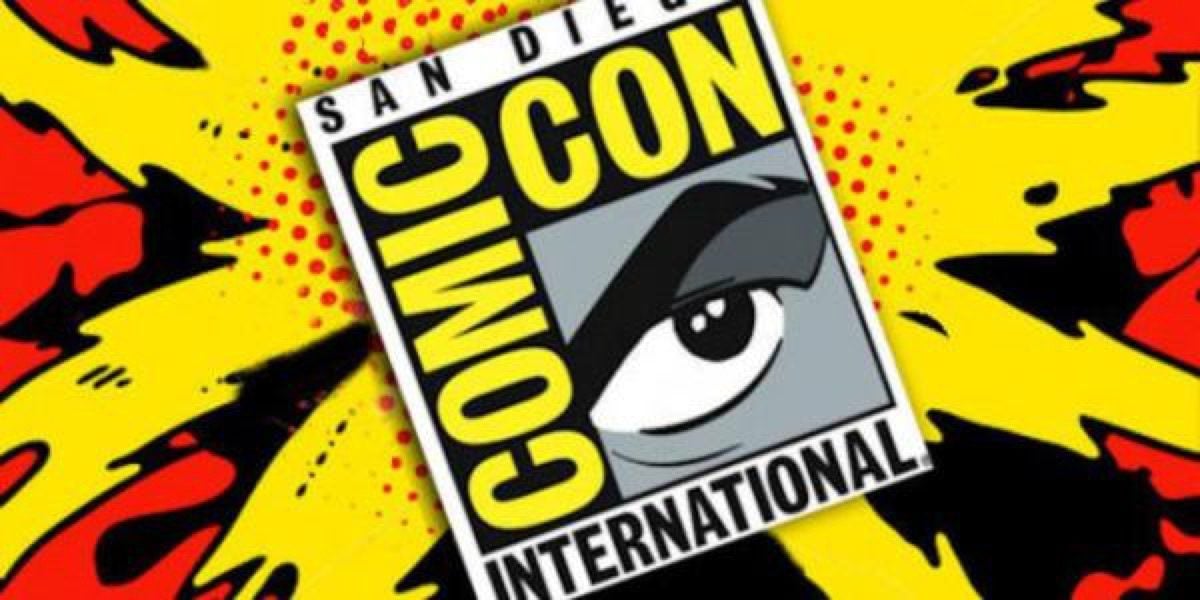 San Diego Comic-Con @ Home is coming our way for the second year in a row. The all-virtual event took place during SDCC’s normal slot last summer and was a slice of normalcy for fans everywhere, even if we couldn’t be together in person. And now, after a year of being in quarantine and having major events canceled, fans learned today that SDCC has already made the decision on what’s happening this year.

In a smart move, San Diego Comic-Con has decided to make the move to a virtual convention again for 2021 instead of risking the in-person aspect of their convention being pushed back or forced online anyway due to COVID-19. Last year, SDCC announced two months before its event that it would be going virtual, so for the company to make this announcement in March this year is a pretty big deal.

Last year, SDCC’s decision to go virtual was like the first domino falling for major conventions. Before, it’d been a reluctant crawl to cancel these events, and then suddenly all conventions were announcing virtual cons or taking the pandemic into consideration and changing their plans. We didn’t know what the future held in 2020 or how the year was going to pan out but now that we have a clearer understanding of the pandemic and what we need to do to stay safe, conventions seem to be taking the right approach and still staying virtual. That sucks, but it makes sense as to why SDCC did it so early this year.

In 2020, we were frantically trying to figure out what the future held for any sort of in-person activity. From movies constantly changing their release dates to conventions not knowing what the summer/fall held for them, it was a mess of a year, and so to see San Diego Comic-Con, arguably the biggest convention there is, taking the stand now and just pushing it virtually for another year shows that we might be in a better space to understand just how much longer we have to stay inside.

Part of the problem with how people have approached quarantine/COVID is that they want to keep living their lives as if this isn’t a problem whenever things get inconvenient. They want to go to parties or go to big events and act as if there isn’t a pandemic happening. Forcing that conversation about conventions to die quickly by announcing months in advance that SDCC will still be virtual is a good move because while we might be close to herd immunity by the time July rolls around, it’d still be too soon to do something as large as SDCC.

Hopefully, the 2022 date stands, or we can have something in person in November, as their statement suggests. But good on SDCC for taking the steps and making sure fans are safe.