Samuel L. Jackson Points Out That Martin Scorsese’s Movies Aren’t For Everyone Either 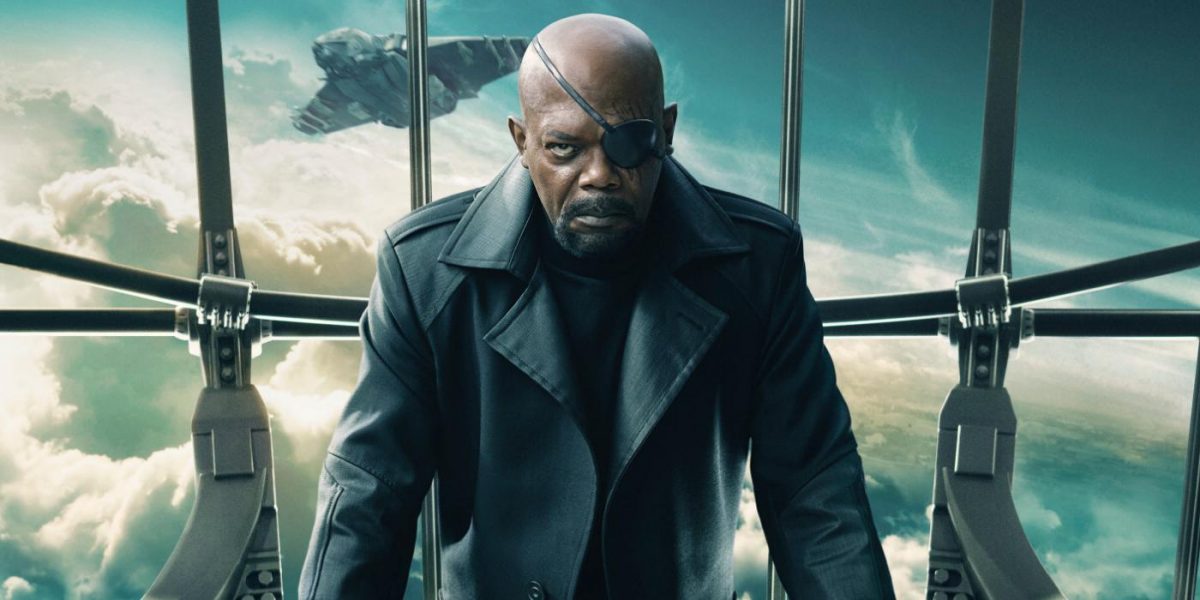 Samuel L. Jackson has put out a response to Martin Scorsese’s comments made earlier in the month that Marvel films aren’t “real cinema.” Release the think pieces!

“I mean that’s like saying Bugs Bunny ain’t funny. Films are films. Everybody doesn’t like his stuff either,” Jackson told Variety’s Angelique Jackson. “Everybody’s got an opinion, so I mean it’s okay. Ain’t going to stop nobody from making movies.”

Jackson’s comments were in response to an interview Scorsese gave Empire magazine, where he called superhero movies theme parks.

“I don’t see them. I tried, you know? But that’s not cinema,” Scorsese said. “Honestly, the closest I can think of them, as well made as they are, with actors doing the best they can under the circumstances, is theme parks. It isn’t the cinema of human beings trying to convey emotional, psychological experiences to another human being.”

The conversation about “if comic book movies count as cinema” happens every couple of years, especially around particularly big films: Black Panther, The Dark Knight, Endgame, Joker, etc. Every time, there is this pushback about one isn’t a ‘real movie’ or how comic book movies aren’t ’cinema’ and every time, I can’t help but think of the iconic America’s Next Top Model perspective: “Some people have wars in their countries.”

But in all seriousness, this conversation is so silly because the debate over what constitutes cinema has existed for as long as there have been movies and has been applied to comic book movies, horror, science fiction, broad comedies, romantic comedies, etc for ages.

And here’s the thing: Scorsese isn’t wrong about most of the Marvel movies. Most of them aren’t trying to tell these huge emotional, psychological experiences, but that (a) applies to most mainstream films and (b) discounts the ones that do, and the performances that bring them to life.

If cinema was a one-film-satisfies-all medium, we’d all be pretty boring and there would be no room for discussion or nuance. Plus, the idea that some genres are inherently lesser or “theme parks” is a disappointing one from Scorsese because he is a director who has played in so many genres that I’d hoped he’d have some more interesting points to make than just the same things we’ve heard every time.

What’s more, and I say this as someone who loves Scorsese and his work, he has made movies mostly about his own background and dealing with things familiar and psychologically interesting to him. That’s not to say they aren’t interesting to other people, but Scorsese has a type of character and actor who he looks for and they tend to be white, male, and Italian. How many movies has he made with non-white leads? How many movies has he made with female leads? How many films has he made that haven’t recycled the same set of actors he’s always used? Of course there are exceptions like Silence and his best film, The Age of Innocence, but those movies aren’t the ones you think of when you think of the Scorsese “brand.”

It’s not a perfect movie, but Black Panther broke boundaries in cinema that he’s never broken.

What makes a movie qualify for being Oscar-worthy is arbitrary and if Johnny Depp got nominated for Captain Jack Sparrow, I don’t know why we act like the only thing Robert Downey Jr. deserves is a Teen Choice Award. We can say his performance as Tony Stark is praise worthy if it holds up against the other male performances around the time. If it stands up then it should be celebrated. Period.

Plenty of people have been nominated and won Oscars for weak performances at the right time. If anything, it is this desire to paint every film with the standard of high cinema that is the problem. Some people like going to theme parks, getting on a ride and getting to forget themselves for two seconds. Some people like to read books to do the same thing. Both are forms of escapism and one isn’t inherently better.

But that’s just my two cents, but what do you think?