The Doctor had an easier time convincing River his fez was cool. 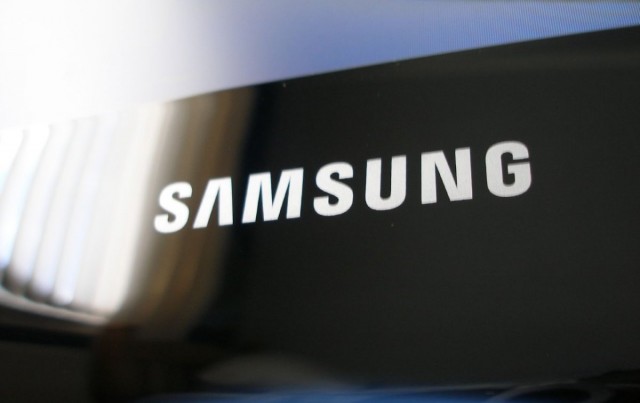 The basic idea of a smartwatch is that taking your phone out to do phone stuff is just. so. hard. By moving your alerts from your pocket to your wrist, Samsung hopes to make your life better by selling you a new thing. As far as potential smartwatch features go, the Gear seems like it comes out swinging.

The Gear has voice control and can operate as a phone by raising your wrist to your head like a Secret Service agent or Dick Tracy. There’s a camera on the wristband, and a big focus seems to be on making it as quick and easy as possible to snap a picture. You can read texts and email on the Gear, and it pairs seamlessly with a Galaxy phone.

Open an email on the Gear, and when you go through the labor intensive process of taking your phone out of your pocket and looking at it like a neanderthal, the message is already on your screen. That’s a pretty neat feature. I would also like it to have the laser watch from Goldeneye, but that’s probably a few versions away.

Gear essentially seeks to be a Google Glass competitor, but one you don’t have to wear on your face. That should be its key marketing feature. Samsung Galaxy Gear: Like Google Glass, But You Don’t Have to Wear it on Your Face Like a Jerk. They’d sell millions.

(via Samsung, image via Jamie McCall)