Hey! A company did a nice thing! 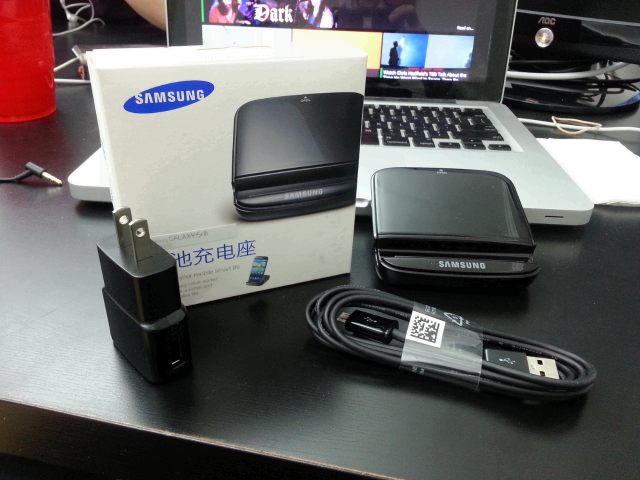 This isn’t sponsored content or an ad. I’m just excited, surprised, and grateful that it happened. After giving me a dud of a battery at SXSW, Samsung mailed me a new one with some extras to make up for it. I complain online when companies screw me, so it’s only fair I call one out when they do something great like this.

One of my favorite things about SXSW when I was in Austin last week was Samsung’s #PowerOn campaign where they swapped your dead or low battery from a Samsung phone for a new, fully charged one for free. I wish it was a service that existed everywhere, all the time.

I used the service about half a dozen when I was there, but the last battery they gave me was a dud. I noticed when my phone started dying a lot faster than usual on the day I was flying home and in the days after. At most, I could get four hours off a charge, and that’s just with the phone in standby.

On Monday, I sent Samsung a tweet about it, since that’s how they were having people contact them at SXSW for a new battery, and within 24 hours a package arrived at my door with a new battery as well as a new charger, cable, and battery charger/phone mount that charges the battery outside of the phone. It’s a perfect example of a company going above and beyond.