Did Captain America Hint He Was Naming Sam Wilson His Successor Before He Went Back in Time? 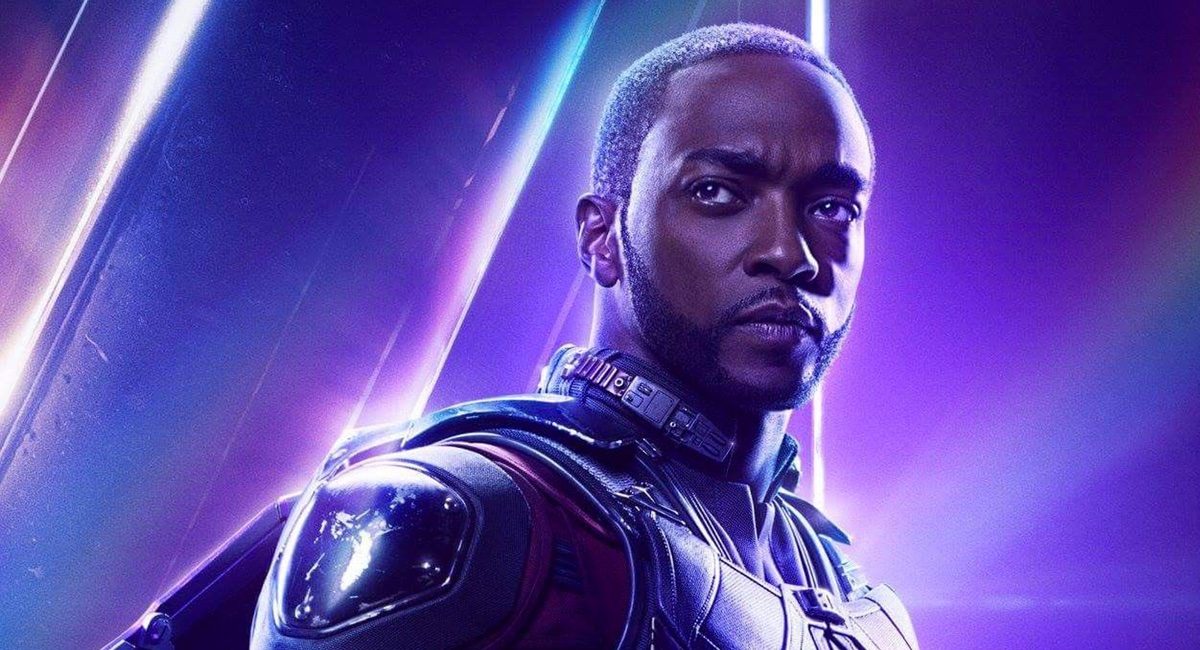 Sometimes, the smallest moments give us a look at the motives of our favorite characters. For Steve Rogers, we may not have even picked up on it until months later, in the case of a theory that poses the idea that when he was getting ready to go back in time and return the Infinity Stones to their original timeline, he already knew that he was going to pass on the mantle of Captain America to Sam Wilson.

Steve, as he’s getting ready to go back in time, is approached by Sam, who asks if he wants help. “You’re a good man, Sam. This one’s on me though,” Steve says, moving to say goodbye to Bucky, who I also believe knows that Steve isn’t coming back. Now, why does this seemingly innocuous line provide insight into Steve’s decision?

Well, as Screen Rant points out, “You’re a good man” could be a callback to something that Dr. Erskine said to Steve Rogers before he ever received the Super Solider serum. Back in Captain America: The First Avenger, the entire reason that Steve was chosen to become Captain America was because he was seen as a good man, and Erskine tells him specifically to remain “a good man,” rather than “a perfect soldier,” when he gets his powers. So, Steve referring to Sam as such? An extremely powerful notion, not only because you have to be a good man to be Cap but because Steve Rogers, who was seen as the best among them, deemed him as such.

An aspect of Captain America that is often forgotten is that the entire reason he became our man with a plan is because he wanted to do what was right from the start. So the idea of being a good man means more to Steve than anyone else, and I truly think that him calling Sam as much means that he knows his friend is worthy of the shield.

What’s still bit of a mystery is why Steve didn’t choose his superpowered best friend James Buchanan Barnes, but to be fair, as much as I love Bucky Barnes, the Marvel Cinematic Universe’s version of the character is still working through his programming. Before he was snapped away, he was living in Wakanda and working on his own mental health, and I don’t think that throwing him into the mantle of Captain America so soon after (and especially after he was snapped away for five years) would have been a smart move.

Steve knew this, and if he did, for certain, know that he wasn’t coming back to being Captain America, then this Joe Biden-looking fool could have told Sam Wilson right then and there that he was going to be our next Cap. But he had to keep up the facade for Bruce and knew that no one would have let him go had they known his intention. Still, it’s kind of nice knowing that Sam Wilson was always going to be Captain America no matter what.