My cousins would NEVER and that makes me sad. 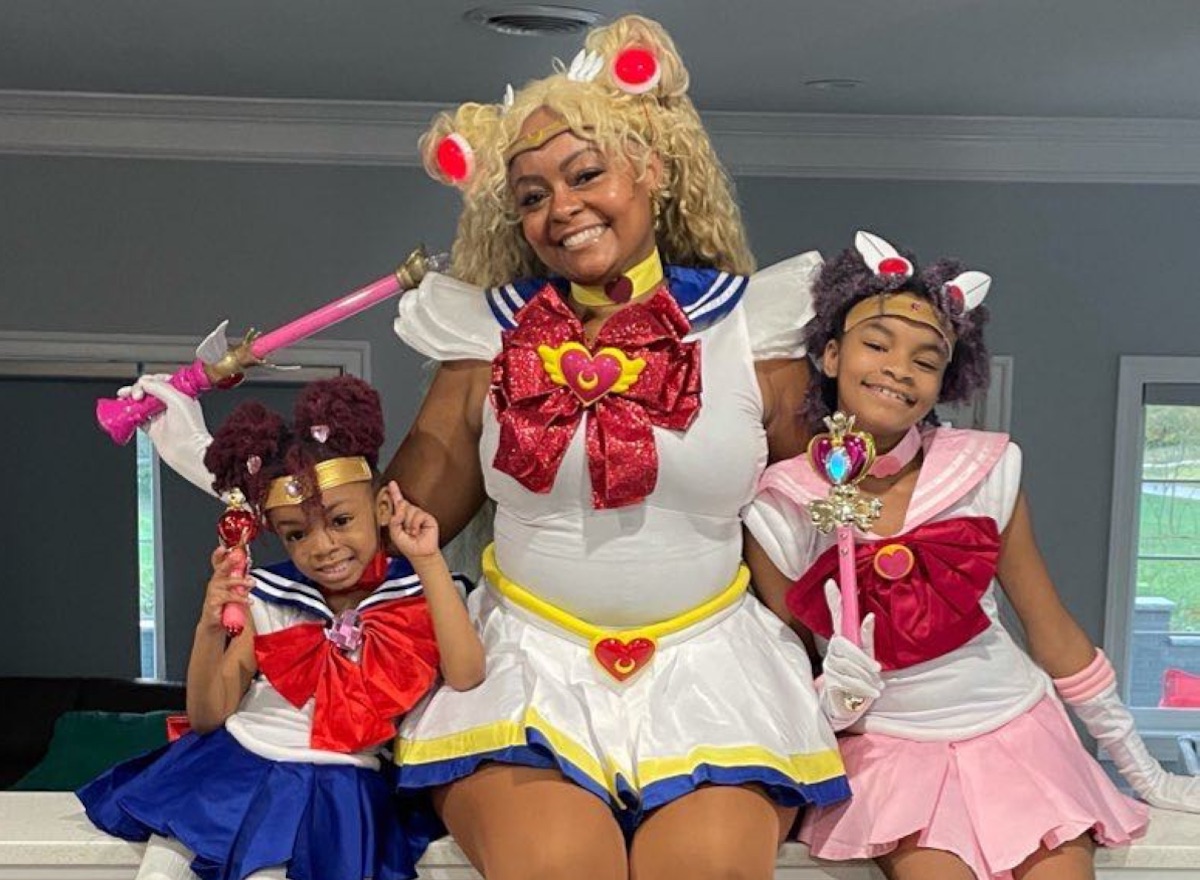 It’s no secret that I’m a magical girl stan, ready to take pastel paints to my office shelves and blast glitter-fueled soundtracks while I work. For me (and many others, I imagine) it all started with the one named Sailor Moon and her crew of planetary magical girls.

Usagi Tsukino is a character who always puts me in a good mood, especially these days. In a year like 2020, seeing a heroine who’d rather soak in a bathtub instead of saving the world again is extremely relatable, so when I see art or cosplay I have to stop what I’m doing to properly fangirl. But moonies, do you ever come across a cosplay vid so pure that you squee loud enough to disturb your cats, then seek out the cosplayer so you can write about them … or are you normal?

Let’s talk about Alexandra the Great, the cosplayer who unintentionally made me scare my cats because apparently, they can’t handle exuberant amounts of Black girl joy. Alexandra shared a couple of videos on Halloween of herself absolutely rocking her Sailor Moon cosplay which, real talk, major kudos to anyone who has had the motivation to cosplay this year. I lost momentum back in March as I watched my planned events cancel, one by one, so I have a great deal of respect for folks who’re still doing their thing right now.

Alexandra isn’t just cosplaying in the vid. As soon as you hear Wiz Khalifa and Ty Dolla $ign’s “Something New” (a song I still haven’t heard in its entirety) you know there’s Moon Prism Power of the TikTok dance challenge variety to be had.

Alexandra recruited the help of her family — 3 cousins, to be exact, a mother and her two children. As Sailor Moon, Alexandra led the group, then stepped out of the way for Luna, Sailor Chibi Moon, and the heart-melting ending with the youngest cousin cosplaying Sailor Chibi Chibi. I gotta say, as cute as the sailor senshi are, I’m definitely vibing with the Luna cosplayer. She looks comfortable as heck, y’all!

But wait, as they say, there’s more! I’d originally found the videos on Twitter and was thrilled to see another one posted in the thread. Alexandra and her two younger cousins came together to do the Chika dance! Tag yourself, I’m definitely Chibi Chibi watching the other two for guidance.

I reached out and asked Alexandra what inspired her and her family to do Sailor Moon cosplay together. “I’ve been a Sailor Moon fan for nearly my entire life,” she said. As for her family? Well, Alexandra did what any magical girl would do: she introduced them to the series. “I just got the girls hip to it this past year.” And here I thought I was the only one who had an anime enabler in her life. Good move going with Sailor Moon, Alexandra! That’s a primo magical girl choice to get others to embrace their inner champion of love and justice! 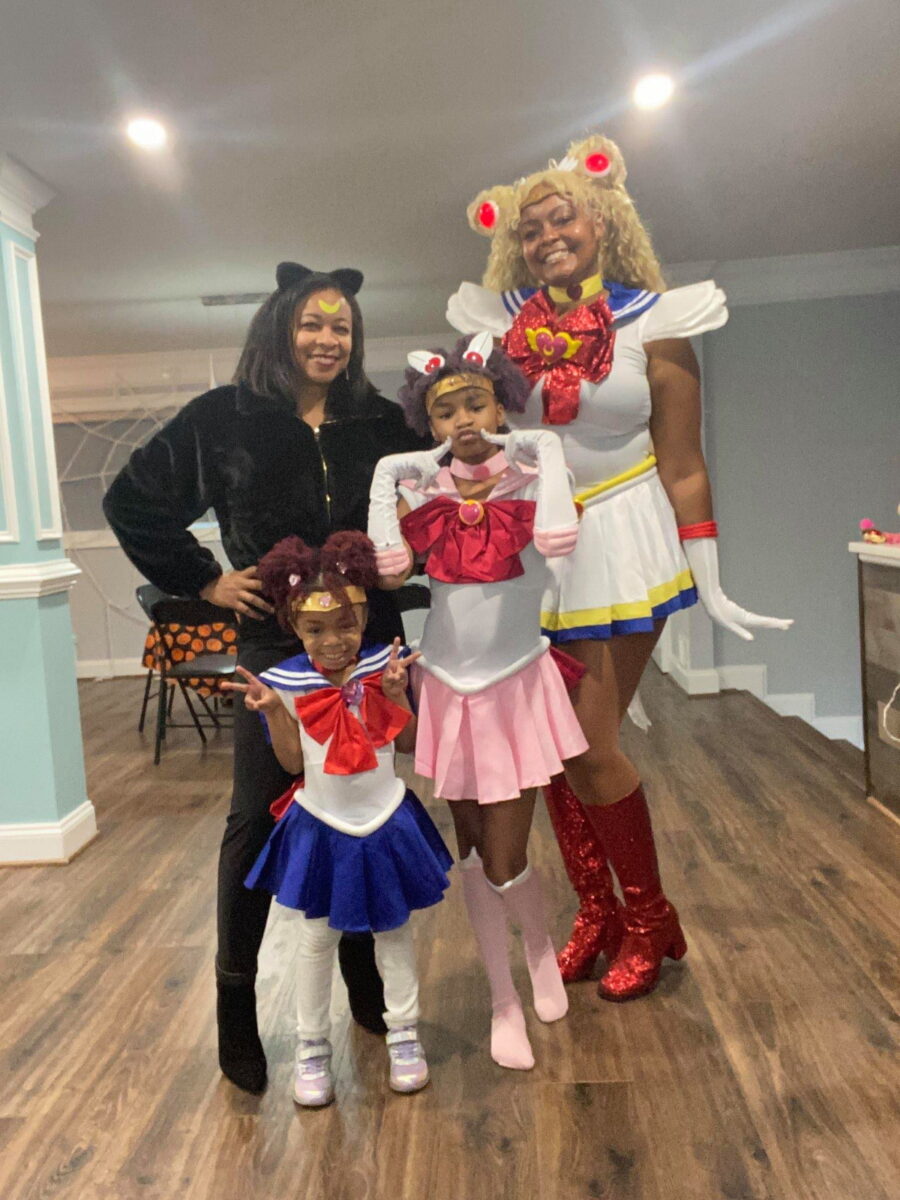 Alexandra the Great and her cousins cosplaying from Sailor Moon!