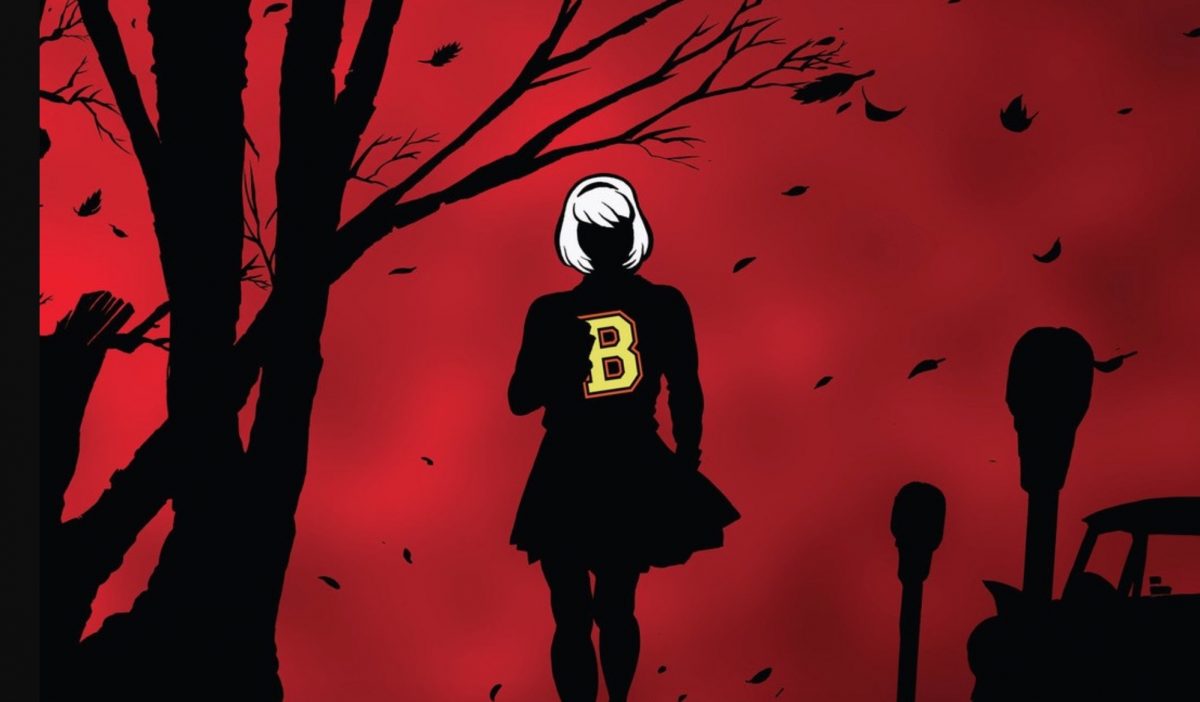 In case you couldn’t be more excited for Netflix’s The Chilling Adventures of Sabrina, the show has just added Doctor Who‘s Michelle Gomez as Mary Wardell and newcomer Chance Perdomo as Ambrose Spellman.

Who is Mary Wardell, you ask? Mary Wardell is Sabrina’s “favorite teacher and mentor” who inconveniently also tries to turn her evil when she gets possessed by Madam Satan, “the Devil’s handmaiden”. Ambrose Spellman is Sabrina’s cousin, a warlock described as “witty, puckish, and pan-sexual”. Excellent! Kiernan Shipka, best known as Sally Draper in Mad Men, will play the teenage witch, in this “darker, more macabre version” of the character.

Originally meant to be a companion show to Riverdale on The CW, Netflix picked up the show with a two-season straight-to-series order. Roberto Aguirre-Sacasa, who wrote the Chilling comic series and works as the showrunner of Riverdale will also write the pilot for the Netflix series. Read a perfectly creepy snippet here. I’m constantly overwhelmed (in the best way) by the amount of Gothic tropes/references and throwbacks to horror movies, and I can’t wait to see what kind of direction Sabrina will take in comparison to Riverdale now that magic is finally on the table.

Are you excited to see Gomez and Perdomo join the cast?