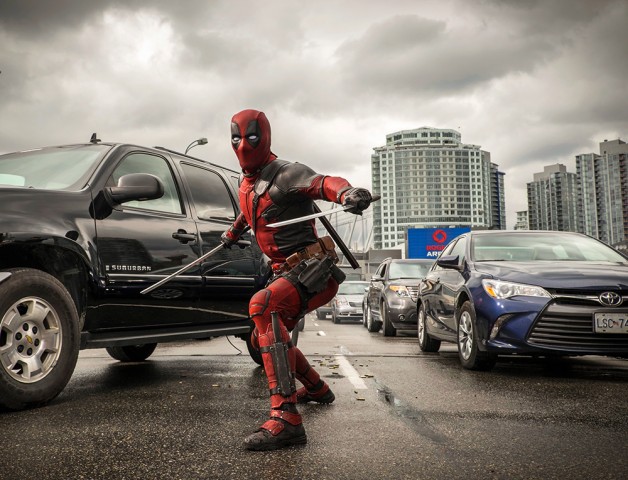 Okay, so Deadpool has been out for a couple days now. You’re not too inundated with news, right? Because this latest–from the film’s star himself–is definitely tugging at something in the depths of my chest somewhere.

Ryan Reynolds recently shared a post on his personal Facebook page about a young cancer patient named Connor McGrath, a.k.a. “the biggest Deadpool fan on Earth”, who had the opportunity to see an early screening of the film from the hospital where he’s been staying. “Like Wade Wilson,” Reynolds says, “Connor’s trying to put cancer in his rearview mirror.” Reynolds also shared a crowdfunding link to help Connor continue to raise money for ongoing treatment.

Ladies, gentlemen, boys and girls. This is my friend, Connor McGrath. He's quite possibly the biggest #Deadpool fan on…

And Connor isn’t the only Deadpool fan Reynolds treated to an early screening of the movie! In an interview anecdote on The Tonight Show, Reynolds told host Jimmy Fallon that he found a video of a fan who had recently gotten her wisdom teeth out–and due to the pain meds, was convinced she had missed her chance to see the Deadpool movie. So what did Reynolds do? Fly her out to New York for the film’s premiere, of course: