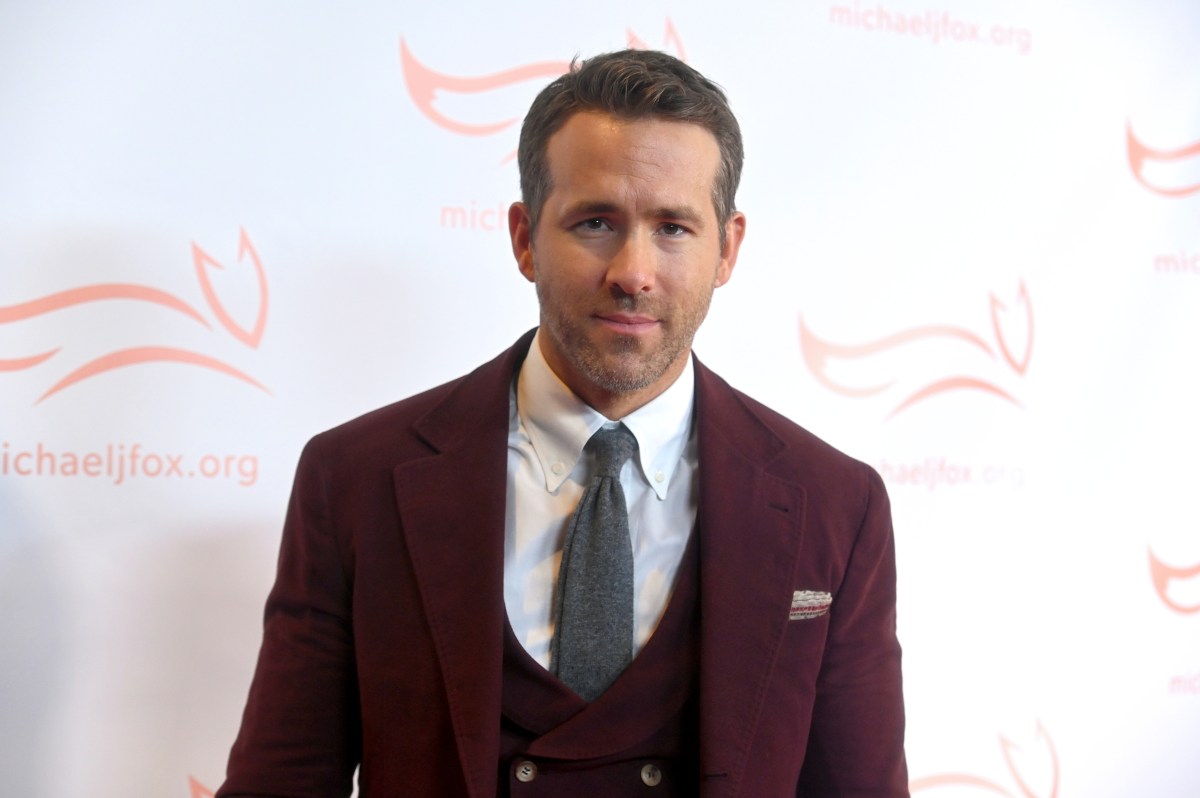 Ryan Reynolds is storming the castle in Netflix’s live-action adaptation of Dragon’s Lair. The beloved 1980s game from Don Bluth was one of the first games to feature western-style animation, and quickly became a popular arcade staple. Reynolds is expected to play the heroic knight Dirk the Daring, who is on a mission to save Princess Daphne from the evil wizard Mordroc’s castle.

The film will be written by Dan and Kevin Hageman (Scary Stories to Tell in the Dark) and no director or co-stars have been announced yet. This will be Reynolds’ second video game film; he stars in Free Guy, where he plays a background character in a video game that takes over the game play. The film is set to open this summer, although that may change given the pandemic.

Bluth made a name for himself with his run of animated kids movies during the 80s and 90s, which included traumatizing favorites like All Dogs Go to Heaven, The Secret of NIMH, and The Land Before Time.

The game was spun off into several different formats, and enjoyed a brief run as a comic book and a short-lived animated series. Bluth attempted to crowdfund a Dragon’s Lair film 2015, but his efforts were unsuccessful.

Our only question is, will Blake Lively be playing Princess Daphne?