The erstwhile Van Wilder had a message to the youth of the Great White North. 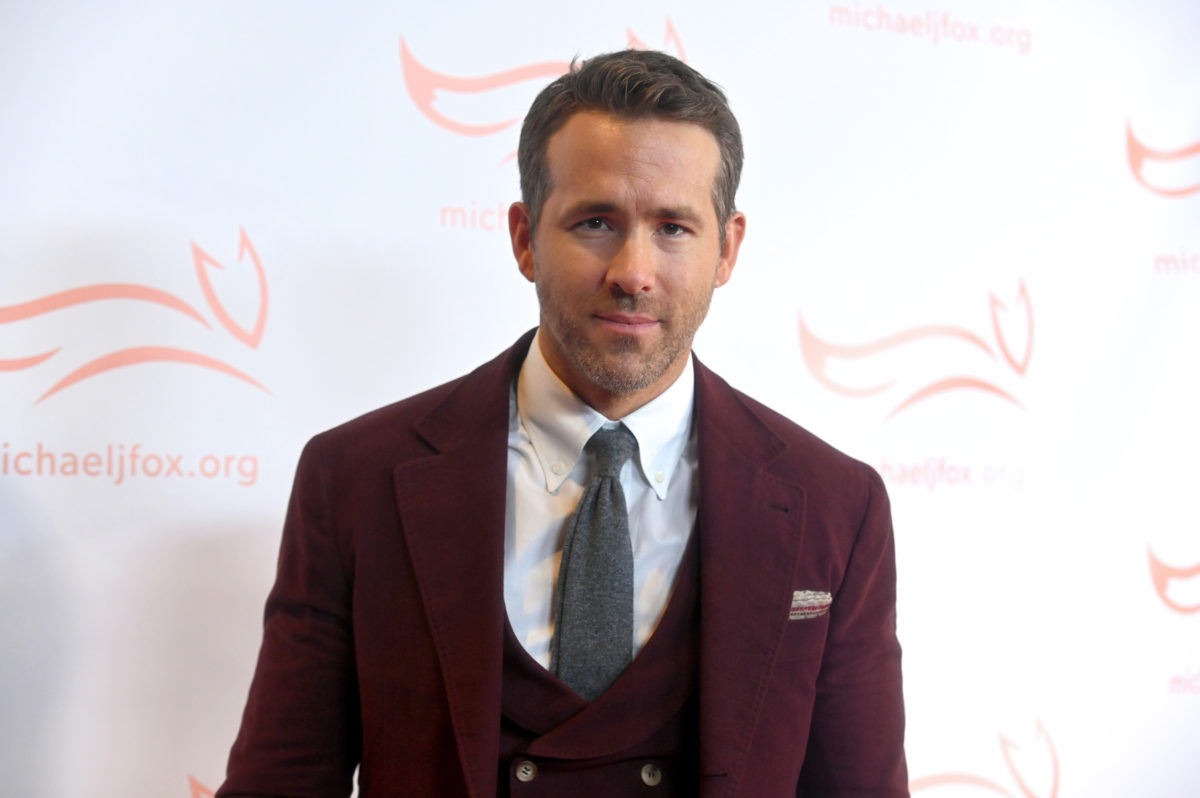 In the midst of America’s failed fight against COVID-19, it’s easy to forget that we aren’t the only country dropping the ball on the pandemic. Countries like our neighbor to the north, Canada, which has extended their non-essential travel ban as infection rates are on the rise. It turns out that Canadians are not immune to the allure of summertime and parties and contact with other human beings.

But while many of us may be done with the coronavirus, it is certainly not done with us. So how do you effectively communicate your message to the youth of Canada? If you’re John Horgan, the Premier of British Columbia, you ask for help from your celebrity citizens like Ryan Reynolds and Seth Rogen. Horgan called on Deadpool directly in his plea, urging Rogen and Reynolds to call him.

We need young people to understand that now is not the time to go to large parties. @VancityReynolds & @Sethrogen – please help spread the message to stop the spread of #COVID19. pic.twitter.com/u9SodpRnxu

And in classic Ryan Reynolds fashion, the star left a humorous, raunchy warning to the partying teens of British Columbia:

Reynolds prefaced his message by saying, “I’m not sure it’s a great idea frankly, people, I don’t think they want medical advice from guys like me, unless you know, it’s plastic surgery. A lot of people don’t know this about me, but I used to be Hugh Jackman.”

Reynolds continued, “Young folks in B.C., they’re partying, which is, of course, dangerous. They probably don’t know that thousands of people are not only getting sick from coronavirus, they’re also dying from it, too. And, of course, it’s terrible that it affects our most vulnerable.”

Reynolds called B.C. “home to some of the coolest older people on Earth,” including his mother and environmental activist David Suzuki. He then joked that the pandemic was killing his mom’s love life, saying “My mom, she doesn’t want to be cooped up in her apartment all day. She wants to be out there cruising Kitsilano Beach looking for some young, 30-something Abercrombie burnout to go full Mrs. Robinson on. She is insatiable, … But here’s the thing, I hope that young people in B.C. don’t kill my mom or David Suzuki — or each other. Like, let’s not kill anyone, I think that’s reasonable.”

Reynolds added that he’s been spending the quarantine revisiting his wife’s old television series Gossip Girl saying, “I love parties. My favorite thing to do is sit alone in my room with a glass of gin and the first 32 seasons of Gossip Girl, and that’s a party, I threw my shoulder out the last time I did that.”

All in all, it’s everything we’ve come to expect from a Reynolds statement: digs at Hugh Jackman, jokes about his mom and his wife, and enough self-effacing dirty humor to make us chuckle. Not to be left out, Seth Rogen also shared his extremely on brand message to the kids:

People of British Columbia! Please do not go out to parties and BBQs and other large gatherings! The COVID is still out there! It’s more fun to hang out alone and smoke weed and watch movies and TV shows anyway! Do that instead! Thank you!

This all makes me wonder why there hasn’t been a massive movement from actors who play superheroes to make some sort of “be a hero, wear a mask” PR campaign to fight the pandemic. I feel like it’s an obvious choice, but I guess with the government response AWOL, who would organize it?

In the meantime, at least we’ve got Reynolds and Rogen on the case.