In Memory of Ryan Davis, the Internet’s Own

It's difficult to describe how deeply affected you can be by the passing of someone you've never actually met. 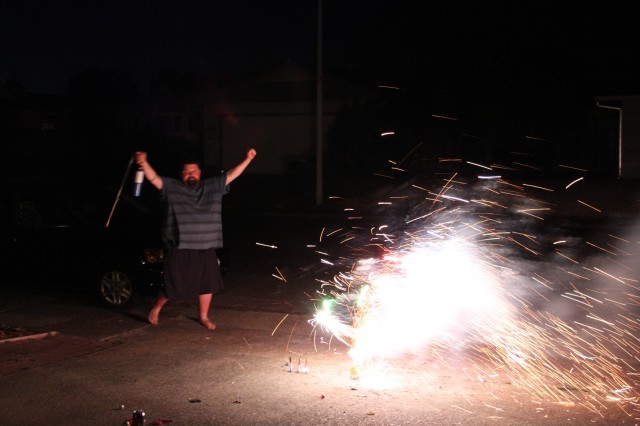 “Someone from the Internet.”

It’s difficult to describe how deeply affected you can be by the passing of someone you’ve never actually met. It can even be embarrassing to explain to other people who maybe don’t get this whole Internet thing. Screw all that. Ryan Davis was a big part of my life, and I’d venture to guess maybe yours as well, now he’s gone, and goddammit I’m crying about it. It’s okay if you do too. 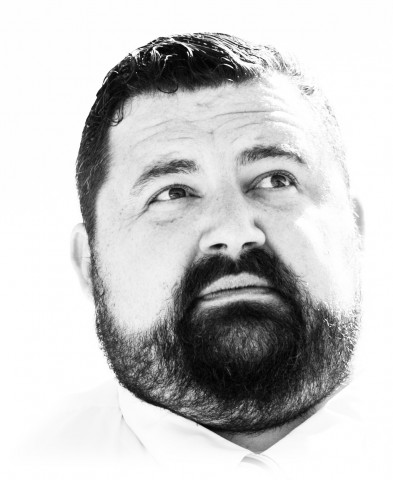 Ryan Davis, co-founder of Giant Bomb, a website about video games, passed away on July 3rd. Between the hundreds of hours of Bombcasts, hosting multiple live shows a week, the Big Live Live Shows, and Quick Looks, Ryan and all of Giant Bomb have been a formative part of my life. Words and phrases like “hella,” “hot garbage,” “wheelhouse,” “zambies,” and “robits” are all part of my vernacular because of him. Even my incredible ironic appreciation of pop music comes from the enthusiasm he expressed for summerjams.

I wouldn’t even be making websites if not for a combination of a desire to be like them and their very open behind the scenes method of doing things. Ryan Davis made work look like fun and I wanted that. To just be loose and free form in everything but back it up with honest knowledge, work, and enthusiasm. It’s cheesy, but he loved life. Hell, I’m justifying the conversational style of this post by pointing to GB’s success — even though that’s really just a crutch, writing isn’t exactly in my wheelhouse. The thought of never ending a Tuesday with another “HEY EVERYONE, IT’S TUEESSSDAAAYYYY!” is still unfathomable.

In an effort to make this about him and not me, and happy not sad, let’s end this on some highlights over the past few years.

Enslaved as the game of the year

If you’ve never heard of Ryan Davis or Giant Bomb, check more stuff like this on the site. Become a member even.