Ryan Coogler, Michael B. Jordan, & Ta-Nehisi Coates Are Already Planning Their Next Movie Together 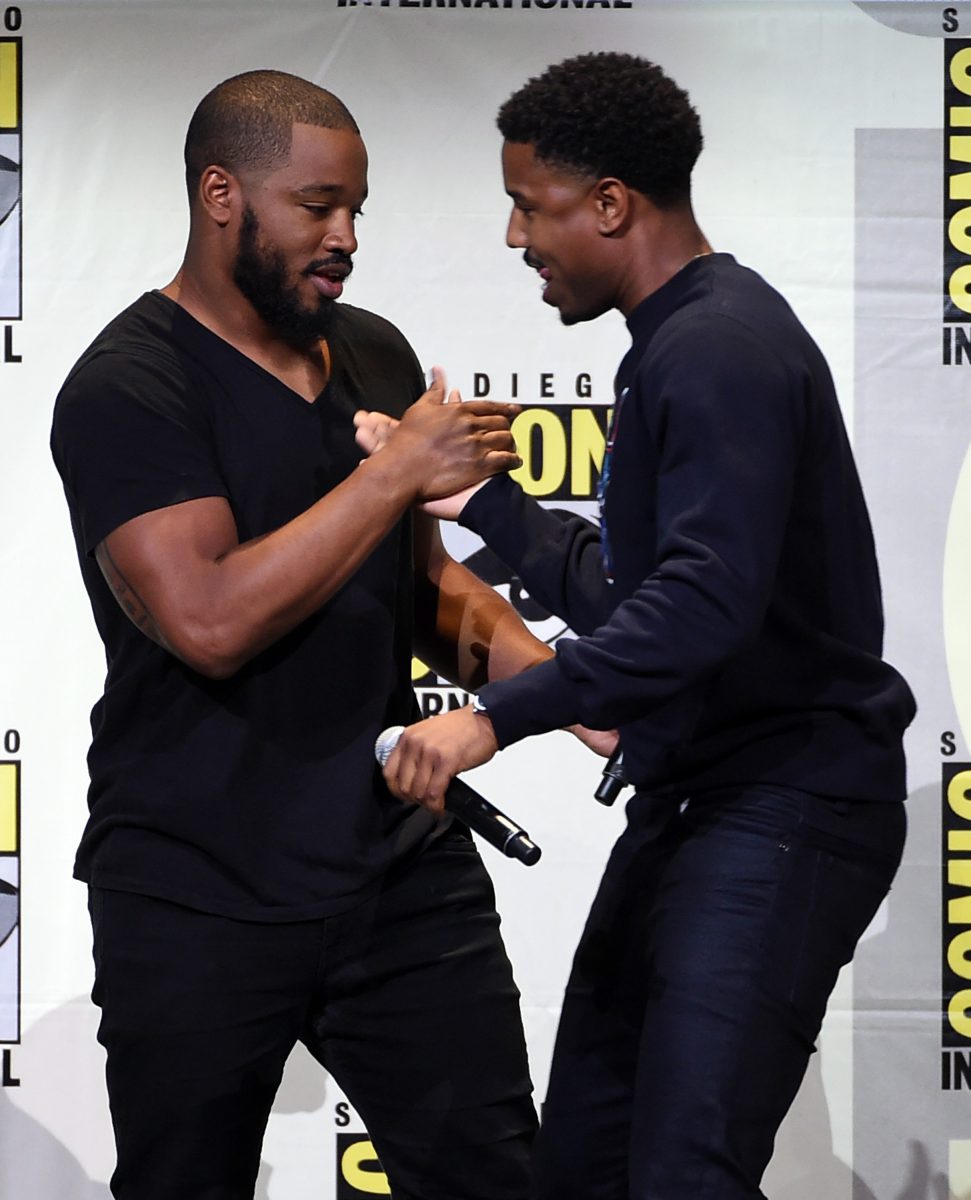 Ryan Coogler and Michael B. Jordan have a history of collaboration that goes far beyond Wakanda, having worked together on Fruitvale Station and Creed. Now they’ve announced a new film, titled Wrong Answer, about the 2006 Atlanta public school scandal regarding teachers cheating on standardized tests.

The film will be written by the brilliant Ta-Nehisi Coates. And even though Coates wasn’t directly involved in the Black Panther film, his run on the comic book series was a major influence on the movie. So I think we can consider this a roundabout Wakandan reunion.

In 2014, Rachel Aviv wrote a New Yorker article about the cheating, which will reportedly serve as the source material for the film. I remember reading it when it came out, but revisiting it now, years later, is no less upsetting. Not upsetting because of what the teachers did, but because of the system in which they were operating.

This was after No Child Left Behind was passed, which required students to meet certain levels on standardized tests or risk being shut down. In theory, yes, students should pass tests to prove they’re learning. But the act was heavily criticized for creating a national standard with no consideration for varying circumstances and no rewards for genuine but slow improvement. The middle school teachers at the center of this particular story described receiving incoming students from an elementary school that allegedly inflated their scores. These teachers, then, had to choose between inflating their own or being shut down.

The principal at that school described the district as “increasingly ‘corporate,’ with every school focussed on the ‘bottom line.'”

Math teacher Damany Lewis is the central figure in the article. He and others are said to have “complained that the legislators who wrote No Child Left Behind must never have been near a school like Parks.” Aviv goes on to say “He felt as if he and his colleagues were part of a nationwide ‘biological experiment’ in which the variables—the fact that so many children were hungry and transient, and witnessing violence—hadn’t been controlled.

Another educator said, “The people who say poverty is no excuse for low performance are now using teacher accountability as an excuse for doing nothing about poverty.”

Lewis was 29 at the time, and likely the character Jordan will be playing. The article paints a picture of a man who cares about his students to an astounding degree, as well as a man who plainly great at his job.

The article, which is an important, if painful, read, illustrates the connection between kids’ low test scores and growing despondency. Lewis decided to steal a test to see if he’d been prepping his students with the right material. “Flipping through its pages,” Aviv writes, “he felt proud of how much material he had covered that year.

“Without even reading the question, I could tell you just by the shape of the graph, ‘Oh, my kids know that,’ ” he told me. He put the test in his fireplace once he’d confirmed that he had taught the necessary concepts. But he worried that his students would struggle with questions that were delivered in paragraph form. Some of his seventh-grade students were still reading by sounding out the letters. It seemed unfair that the concepts were “buried in words.” Lewis felt that he had pushed them to work harder than they ever had in their lives. “I’m not going to let the state slap them in the face and say they’re failures,” he told me. “I’m going to do everything I can to prevent the why-try spirit.”

So he went beyond stealing a test, to actually changing some of his students’ answers.

At the end of the testing week, Lewis went back to the testing office with Crystal Draper, a language-arts teacher. For about an hour, they erased wrong answers and bubbled in the right ones. They exchanged no words. Lewis couldn’t even look at her. “I couldn’t believe what we’d been reduced to,” he said. He tried to stay focussed on the mechanics of the work: he took care to change, at most, one or two answers for every ten questions. “I had a minor in statistics, and it’s not that hard to figure out windows of probability,” he told me. Many students were on the cusp of passing, and he gave them a little nudge, so that they would pass by one or two points.

A month later, when the scores came back, Waller told the students to gather in the hallway outside the cafeteria, where there was a spread of ice cream, pizza, and hot wings. A teacher announced, “You did it! You finally made it!” For the first time since the passage of No Child Left Behind, Parks had met its annual goals: the percentage of eighth graders who passed rose thirty-one points in reading and sixty-two points in math. “Everyone was jumping up and down,” Neekisia Jackson, a student, said. “It was like our World Series, our Olympics.” She went on, “We had heard what everyone was saying: Y’all aren’t good enough. Now we could finally go to school with our heads held high.”

I can’t wait to see Coogler, Jordan, and Coates take on this story. It’s a dark, complicated point in our country’s history, and they’re exactly the minds to take it on. My only hope is that while these three names are getting the spotlight now, that Coogler include as many women as possible in the process, both in front of the camera and behind. (Especially since elementary and middle school teacher is reportedly the most common occupation among American women. Let’s not let them be left out of this important story.) Though, given Coogler’s incredible dedication to women’s representation in Black Panther, we have confidence that that won’t be an issue.