After Cutting All Love Scenes Between Men From Rocketman, Russia Is Dead to Me and Elton John

The country's film distributors sliced out all scenes of kissing and sex between men. 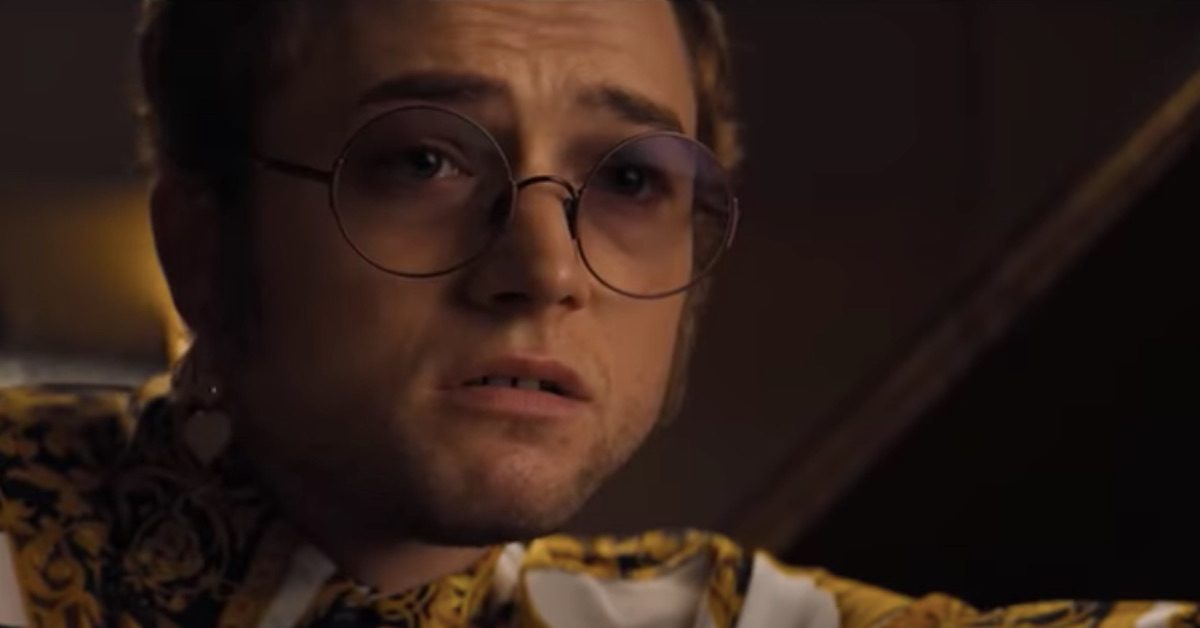 Russia comes into MY house, makes Donald Trump president, and now they’ve cut the love scenes between men from Rocketman? Not on my watch! Russian film distributors, hewing to the country’s law that makes it illegal to promote “non-traditional sexual relationships” to minors (though the movie has an 18+ rating) have decided to cut scenes in which Taron Egerton’s Elton John is intimate with men.

Beyond the explicit love scene, any kissing between men has also been cut in Russia’s version of Rocketman, along with mention that John eventually found love and has a family with partner David Furnish.

My initial concern lay with Russia being idiotic and bigoted about a completely beautiful sex scene (the history-making interlude between John and Richard Madden’s John Reid was surely first to go). But the creators behind the movie have gone deeper in expressing what will be lost. In response to news of the cuts, Elton John and the filmmakers eloquently put forth why this decision is not fair—to both audiences in Russia and worldwide, and to them as creatives. In a statement reported by The Hollywood Reporter, John and company had this to say:

“We reject in the strongest possible terms the decision to pander to local laws and censor Rocketman for the Russian market, a move we were unaware of until today. Paramount Pictures have been brave and bold partners in allowing us to create a film which is a true representation of Elton’s extraordinary life, warts and all. That the local distributor has edited out certain scenes, denying the audience the opportunity to see the film as it was intended is a sad reflection of the divided world we still live in and how it can still be so cruelly unaccepting of the love between two people. We believe in building bridges and open dialogue, and will continue to push for the breaking down of barriers until all people are heard equally across the world.”

While Rocketman makes history in being the first major study depicting two men having sex on screen, the local distributor in Russia, Central Partnership, stated that they had to amend the film to comply with Russian laws. Which, as many remember from the 2014 Olympics, contain extremely strict anti-gay laws.

I have many questions. First of all, how are you going to show this movie at all then, Russia? What else have you cut out? Elton John’s amazing work with the LGBTQ+ community? Did you also cut the entire “Tiny Dancer” scene where Elton struggles with his feelings for his lyricist Bernie Taupin while also coping with his own loneliness? How do you slice out the “non-traditional” from Elton John’s story?

No distributor should be able to cut aspects of a film just because of an archaic law. So Russia, here is my message to you without love: Show Rocketman in its full context. You’re only shooting yourself in the draconian foot with this publicity over what happened. I’m guessing that more people in Russia and elsewhere will now be curious to find the uncensored Rocketman than if you had just left well alone and let love be love.