Ruby Rose Has Been Cast as The CW’s Batwoman, and We Have Some Thoughts 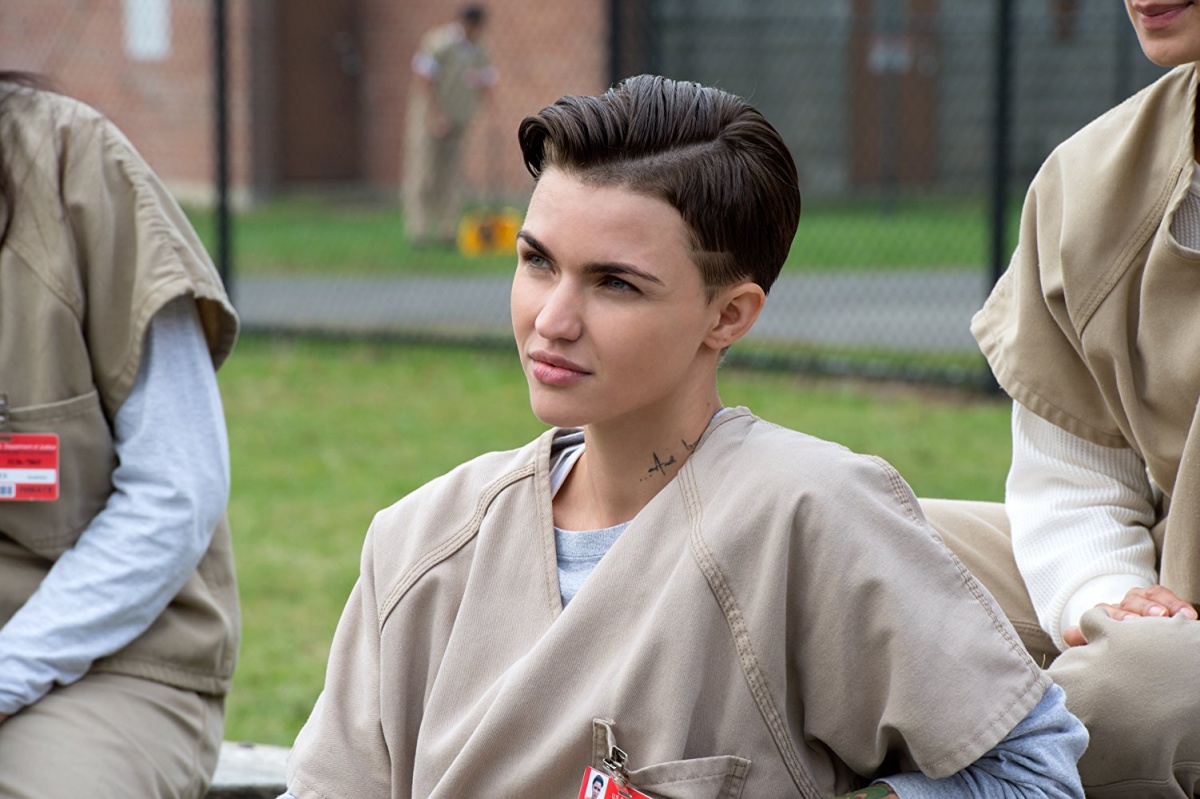 Australian actress Ruby Rose has been announced as The CW’s Batwoman, according to Variety.

Earlier this year it was announced that the network was working on including Batwoman in next season’s cross-over event and to follow that up with giving Kate Kane’s Batwoman her own series—starring a queer woman in the main role. This was, of course, a huge deal, to not only make a show around a lesbian lead but then to also hire someone who was also queer in the process.

Ruby Rose really popped into straight women’s radars from her performance on Netflix’s Orange is the New Black as Stella Carlin and has since appeared in movies like John Wick 2 and The Meg. An outspoken lesbian woman, Rose has been vocal about regarding herself as genderfluid (but she uses feminine pronouns), her bipolar disorder and depression.

She is without a doubt someone with star appeal, but at the same time, it does seem like a relatively safe choice. I do wish they had chosen someone non-white in the role, just because I think that added diversity would be really great, but hopefully, the show will take that into consideration with the rest of their casting. Maybe we will be able to see Kate Kane date Renee Montoya and everyone will win.

The show will be showrun by The Vampire Diaries’ Caroline Dries and if it gets picked up (which it most likely will), it would probably start during the 2019-2020 season. In addition to having a female showrunner, I hope the series does try and get some queer women writing the character and come up with some interesting drama that doesn’t include babies. Please stop breaking up lesbians because of babies/kids.

As previously mentioned, with this upcoming Batwoman series, The CW will have yet another LGBTQIA+ character as part of its roster of superhero shows. The Arrowverse has a lot of problems, but it is doing more for this kind of representation that the Marvel Netflix shows and any of the superhero movies.

What do you think of Ruby Rose? Would you have rathered a more unknown actress, or did you have a favorite pick in mind? Let us know below.