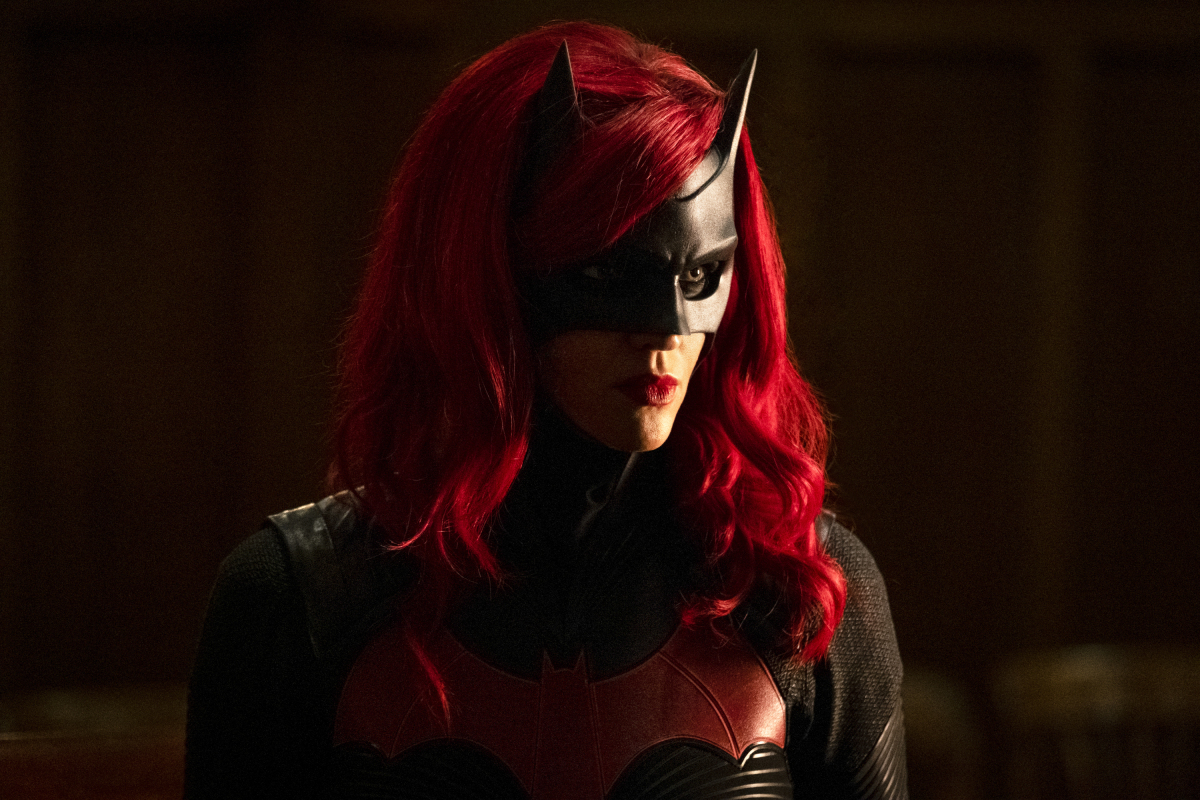 It’s been over a year since Ruby Rose suddenly exited The CW series Batwoman, and the actor has now taken to social media to call out showrunner Caroline Dries and Berlanti Productions.

Back in May 2020, it was announced that star Rose (who played Kate Kane/Batwoman) was leaving the show and she released the following statement then: “I have made the very difficult decision to not return to Batwoman next season. This was not a decision I made lightly as I have the utmost respect for the cast, crew and everyone involved with the show in both Vancouver and in Los Angeles.”

Later on, it was revealed that back injuries were also part of what kept Rose from returning, but the details were vague. Well, not anymore.

“Enough is enough. I’m going to tell the whole world what really happened on that set. I will come for you so what happened to me never happens to another person again. And so I can finally take back my life and the truth. Shame on you,” Rose wrote on Instagram.

“Peter Roth, you are first up. You are chapter one, not sure if you left after getting promoted to the highest position because you couldn’t stop making young women steam your pants, around your crotch while you were still wearing said pants or if you left after putting a private investigator on me who you fired as soon as the report didn’t fit your narrative, either way…when it comes to you, there’s already an army waiting for u.”

Roth is the Former Warner Bros. Television Group Chairman who stepped down after 22 years in the position. In the Deadline post discussing his departure it was noted, “Roth is known for his close ties with talent (and his hugs in greeting people pre-COVID).” Well, for some that might have been far too close, it seems.

Rose then shared video of speaking with a doctor going through x-rays of her ribs, explaining her injuries, and then also video of her neck surgery which she had and then apparently had to go back onto set ten days later.

“To everyone who said I was too stiff on Batwoman, imagine going back to work 10 days after this … 10 DAYS!!!!!! (or the whole crew and cast would be fired and I’d let everyone down because Peter Roth said he wouldn’t recast and i just lost the studio millions (by getting injured on his set) that is be the one who cost so many people their jobs.”

Then Rose shares the video of her announcing that she is not attending Comic Con with the caption: “Imagine taking a huge pay cut to play a passion project and being so excited about comic-con and then being told they would not adjust the schedule so I could attend… but then saying ‘we won’t announce it, you have to.’ And me putting my down and saying why must I be the face of this??? Only to be told if I don’t do this video they would be silent and people would turn up to find out on the day I wasn’t there.”

Rose received a lot of negative feedback from fans throughout her time on Batwoman and for departing the show, and she wants it made clear what kind of horrific conditions she alleges she (and other cast and crew members) were working under.

“So in closing, please to my dear, dear fans stop asking if I will return to that awful show, I wouldn’t return for any amount of money nor if a gun were to my head.. NOR DID I QUIT,” Rose continued. “I DO NOT QUIT, They ruined Kate Kane and they destroyed batwoman, not me. I followed orders, and if I wanted to stay i was going to have to sign my rights away[…] A crew member got 3rd degree burns over his whole body, and we were given no therapy after witnessing his skin fall off his face but I was the only one who sent him flowers and cards and then were told we had to do a sex scene without a minute to process, we lost 2 stunt doubles, i got cut in the face so close to my eye in a stunt I could have been blind. a woman was left quadriplegic and they tried to blame it on her being on her phone, so much so CW didn’t even help her to start with because they needed to ‘investigate’ so she had to do a go fund me… she’s a PA, they work via phones. Her accident occurred because our show refused to shut down when everyone else did because of Covid.

“[Caroline Dries] has no heart and wanted us to finish the season throughout the pandemic and I told her it was a bad idea… i told her everyone was too distracted, constantly checking Covid updates checking on friends and seeing riverdale, the flash and super girl shut down already, i felt something bad would happen and [Dries] maybe visited the set 4 times in a year… UNHEARD OF..” (via CBR)

The allegations are jaw-dropping and by making Rose the face of Batwoman they also made her shoulder the blame of everything that followed. I have nothing but empathy for Rose at the moment for what they have been through and deeply admire the strength it took to speak out. And to those using this as an excuse to harass Javicia Leslie, grow up.