Racism is a flat circle. 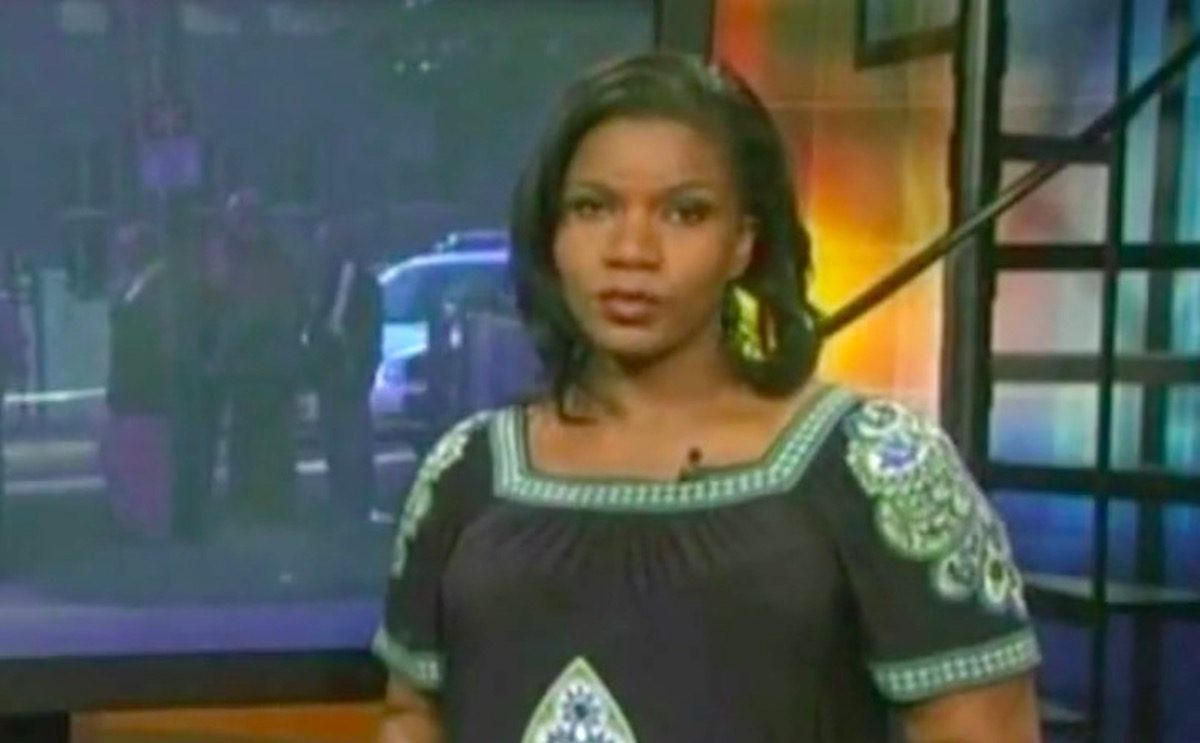 Kansas City journalist Lisa Benson Cooper was recently fired from KSHB-TV in Kansas City, Missouri after sharing, on her personal Facebook page, a think piece from The Guardian, by Ruby Hamad, titled “How White Women Use Strategic Tears to Silence Women of Colour.” Benson Cooper, a black woman, shared a link to the article on her private Facebook page. Two white female coworkers saw the post and complained about it to HR, which resulted in Benson Cooper’s firing.

The story quickly went viral after Hamad tweeted about it:

Please, I’m gonna need journalists and feminists in Australia kicking up a stink about this too..a black journalist was fired for sharing my piece on white women’s fragility and silencing of women of colour. #Justice4LisaBenson #KHSB #NBC https://t.co/vWixjn9QUC

On May 9th, Lisa shared this piece this I wrote for The Guardian, about a common but only recently voiced phenomenon where WoC who raise issues about race & their mistreatment esp. at work are punished by white women who claim the WoC is “attacking” them. https://t.co/D8VYhX68lW

And, since there is always more to the story: Lisa has previously filed a discrimination complaint and she suspects this was a convenient excuse to get rid of someone who and already objected to be being treated poorly at work on account of her race.

But there’s more to the story, as there always is. Last year, Benson Cooper filed a lawsuit against her employer for racial discrimination. She alleged that, because of her race, she was repeatedly denied promotions and frequently assigned to “urban” stories. Coworker Demetrice “Dee” Jackson also filed a lawsuit against the station for racial discrimination.

Benson Cooper’s story is all too familiar: A person of color speaks out about a racially-biased phenomenon, and white people immediately freak out and scream “reverse racism.” Her colleagues’ complaints are exactly the kind of systemic racism the article brings to light, and they would do better to read and understand it than get mad about it. Benson Cooper’s firing is as bitterly ironic as it is infuriating.

Calling out racism is not racism. It can be hard to hear and difficult to reconcile, but it is not the personal attack that white women interpret it to be. Hamad’s article was met with self-righteous fury from white people when it was first published, further validating her point. Ironically, the very same folks who accuse liberals of being sensitive snowflakes are the ones who completely lose their minds when people of color call them out.

Fellow white women, let’s talk. When a woman of color is discussing systemic racism, she is not coming after you personally. It’s not about you. I repeat, IT’S NOT ABOUT YOU. By playing the victim when confronted with racism, you are trying to control the narrative and shift the focus onto yourself. You’re trying to assuage your white guilt with false victimhood, when you should be focusing on what that woman is saying. Instead of immediately jumping to your own defense with cries of “reverse racism,” try listening, instead.

Being called out, even in the abstract, is a deeply uncomfortable experience. Instead of lashing out at women of color for sharing their truth, take a moment and sit with those uncomfortable feelings. Unpack your defensiveness. Empathize, and most importantly, listen.