Check Out the Royal Observatory's Astronomy Photos of the Year 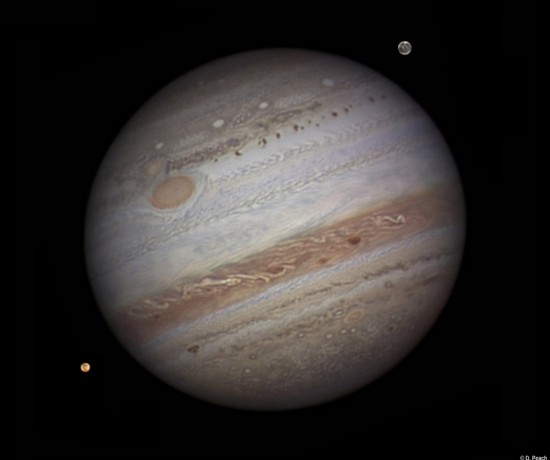 In its third year, the Royal Observatory Greenwich’s astronomy photo contest gives a chance for aspiring earthbound photographers to show off their abilities, which are truly stunning.

This year, the winning photo was Jupiter With Ganymede and Io, taken by Damian Peach. Considering that it, and all the other photos in the contest, were taken by photographers on Earth without the benefit of a space telescope, having to contend with Earthly weather, as well as the issues inherent with photographing celestial bodies, the photographs are stellar.

Read on below for more images of the winning photos, or see more of them at the Royal Observatory’s website. 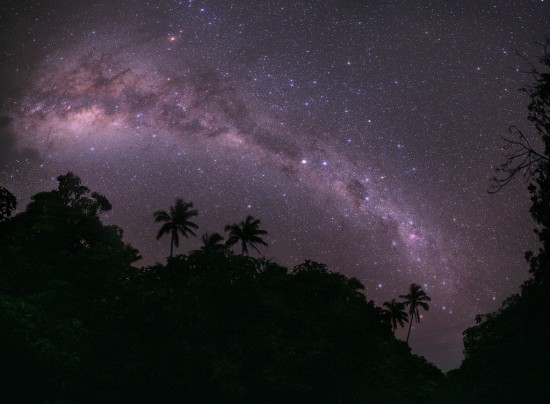 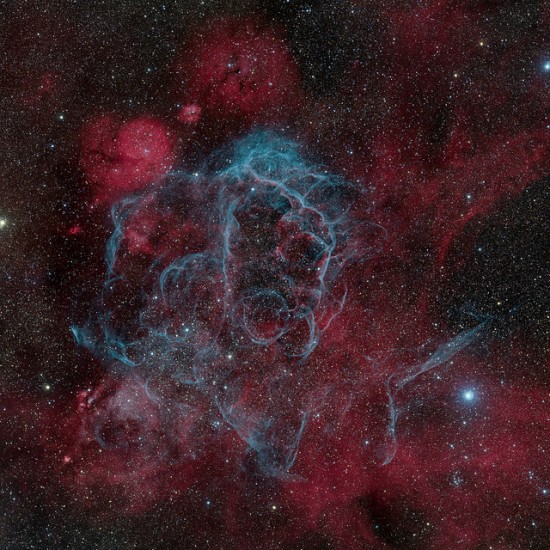 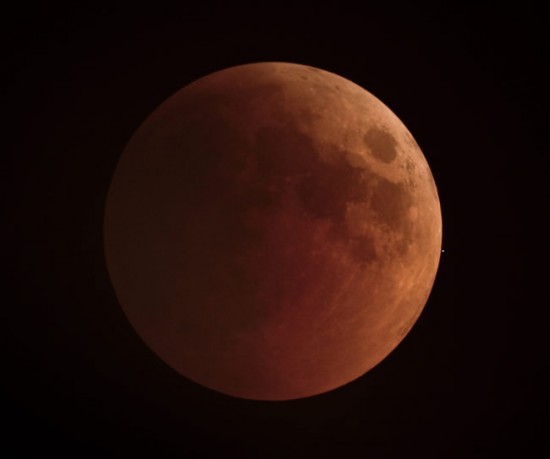