Things We Saw Today: We’re Still Not Over Seeing Brandon Routh Back In The Supersuit 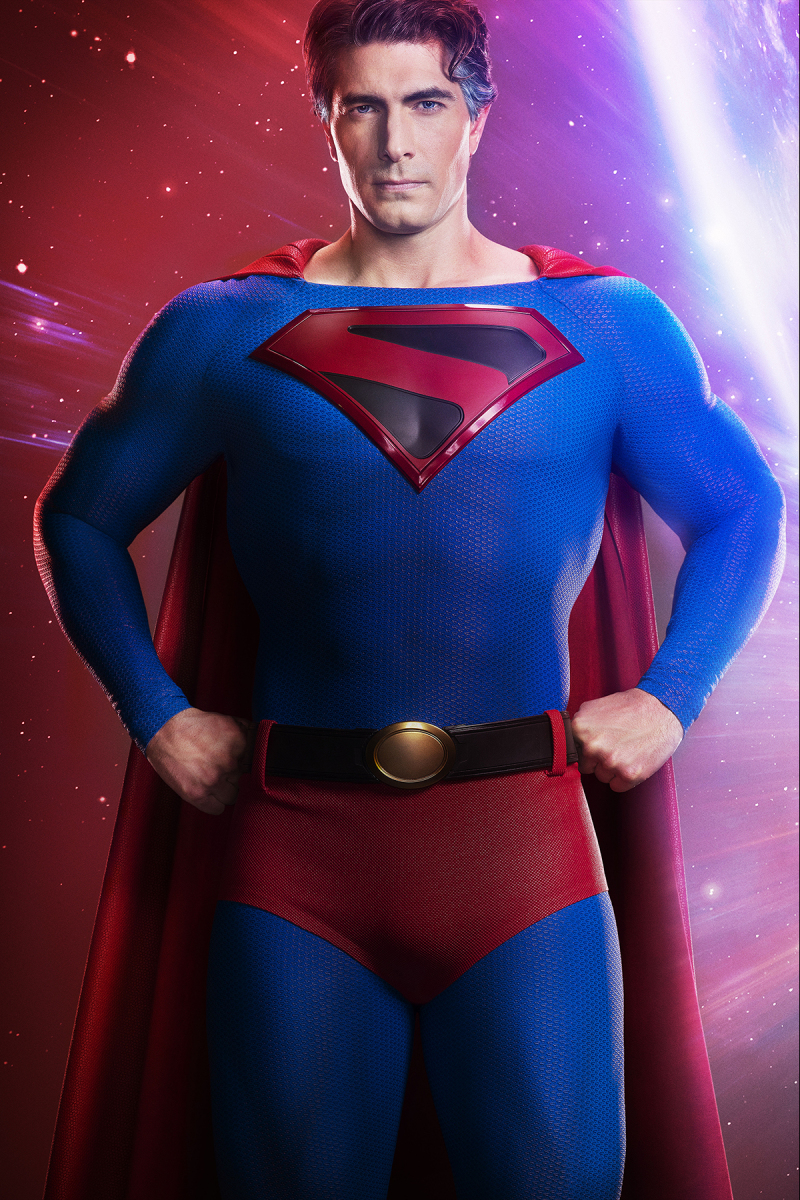 One day, maybe next March, we’ll stop talking about Crisis on Infinite Earths...but not today. Today we need to take some time to focus specifically on how awesome Brandon Routh looks as Superman in some of the first images from the crossover. I love everything about this. Routh, who we usually love as goofy genius Ray Palmer on DC’s Legends of Tomorrow, is sporting some sweet grey patches and major gravitas in the still we’ve seen and it’s so exciting. Routh looks even better over on his Instagram.

“… I’m always around.” #CrisisOnInfiniteEarths #Superman @thecw @warnerbrostv @dccomics An amazing team put this together! Thank you to @vaxcodsng for leading the charge & design, Rory (and team) at #HargateCostumes & Jose (and team) @ironhead_studio for building the suit, Mauricio @westerncostumecompany for the boots, @redheadtattoos for the hair, #AmandaMcGowan & @tiarae9 for makeup, @thealexrossart for the artistic inspiration, and lastly @marcguggenheim for being crazy enough to pull this all together. 🙏🏻 📷: #JusinNutall

The Crisis will bring together different heroes from different realities, including at least three Supermen, counting Routh, Tyler Hoechlin and Tom Welling. We’re excited to see Welling back and Hochlin is always a blast in the role, but this older, darker Kal-El is the most fascinating to me. The Kingdom Come storyline in the Superman comics is based in a world where Superman lost Lois Lane and has seen terrible atrocities committed against meta humans and more. You can absolutely see that in just Routh’s face and styling here, and it’s remarkable. He’s got more character in two still images than Henry Cavil brought to three whole movies. Yeah. I said it.

The DCEU is sort of falling apart in terms of connected continuity, so let’s just keep Wonder Woman and Aquaman and get Routh back on the big screen in a full Kingdom Come movie while we’re here. Okay?