Rooster Teeth’s RWBY Gets Its Own Video Game 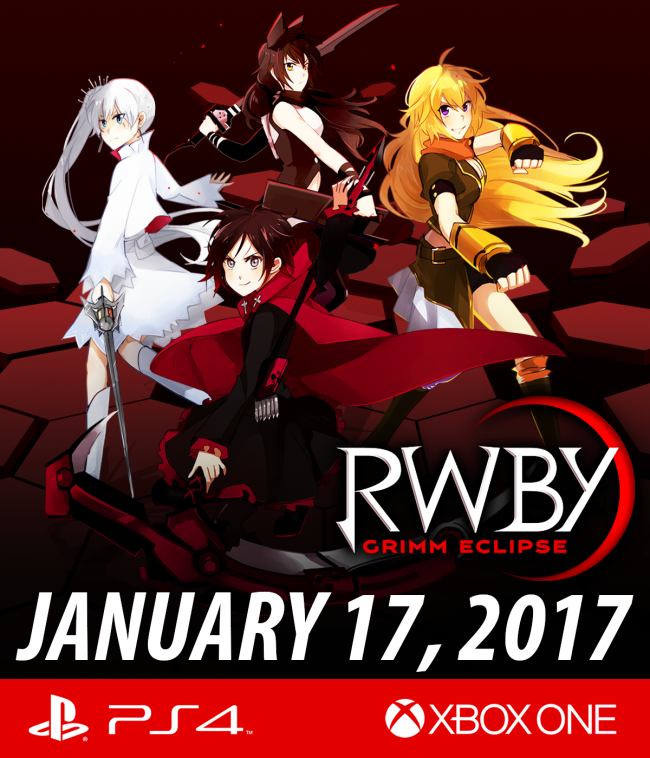 Rooster Teeth’s popular series RWBY  is getting its own video game. RWBY: Grimm Eclipse is a “four-player, online co-op, hack and slash game” based on an original storyline set within the show’s universe. So, kinda like a reverse Assassin’s Creed. Supporters of the series will enjoy new locations and never-before-seen enemies while kicking ass as one of the four Huntresses: Ruby, Weiss, Blake, and Yang. Together, you’ll fight against Dr. Merlot, who has come back to “wreak havoc on the World of Remnant with his mutant Grimm creations.”

Here’s what the game will include:

Put your teamwork to the test when the game arrives on XBox One and PS4 on January 17, 2017.