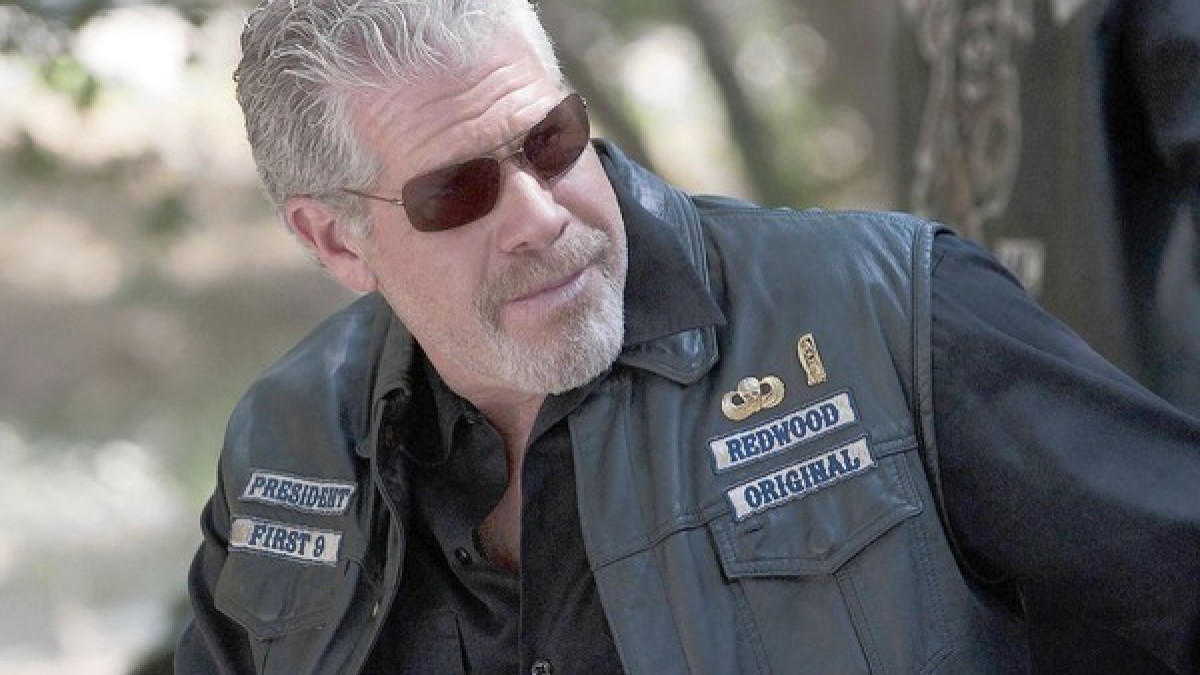 It must really chafe conservatives to know that the vast majority of Hollywood despises them. I mean, it’s got to suck to see people like Beyoncé and George Clooney palling around with the Obama family when the best your party can come up with is Scott Baio and Stacey Dash. So it’s hardly a surprise when republicans try to get into it with celebrities on Twitter, only to end up humiliating themselves.

You shouldn’t get to play under our flag as our national team if you won’t stand when it is raised.

The US Soccer team called and you guessed it… said they couldn’t give any less of a fuck about what you two dipshits think. @realDonaldTrump @mattgaetz

Gaetz responded by criticizing Perlman for playing a white supremacist biker in Sons of Anarchy. Because playing roles is … what actors do?

This racial justice warrior had no problem in Hollywood portraying the White Supremacist leader of a motorcycle gang. #SOA https://t.co/mKUFz4y5ru

Then Perlman hits him with this:

Yessir, so true! So rewarding playing assholes on tv. Tell me sir, how is it actually being one? https://t.co/8Yk4lXvyAI

And while we’re at it fuckboi, what is this shit about playing your crowd with dog whistles like “Hollywood“, making them think culture is the thing that’s keeping them down? When it’s really you and your greed.

Oof magoof, Gaetz just got roasted by a beloved character actor! Is Margo Martindale waiting in the wings to punch him in the dick? Give the people what they want! Hey, if you come at Hellboy, you best not miss.

Twitter quickly piled on to dunk on the congressman:

Ron Perlman also played Hellboy, but he isn’t actually a demon born in Hell and brought to Earth my a Nazi wizard. Weird how acting works. https://t.co/gpXnv5SsVB

He’s an actor. You took a fucking Holocaust denier to the state of the union. https://t.co/oOey873iiC

Fun Fact: Matt Gaetz is up for re-election in November. Running against him is retired Navy Commander Phil Ehr. Check him out:

I saw our enemies use the same tactics when I served during the Cold War. Now it's happening here.

It's time for change.