From It Happened One Night to Crazy Rich Asians: Romcoms During Difficult Times 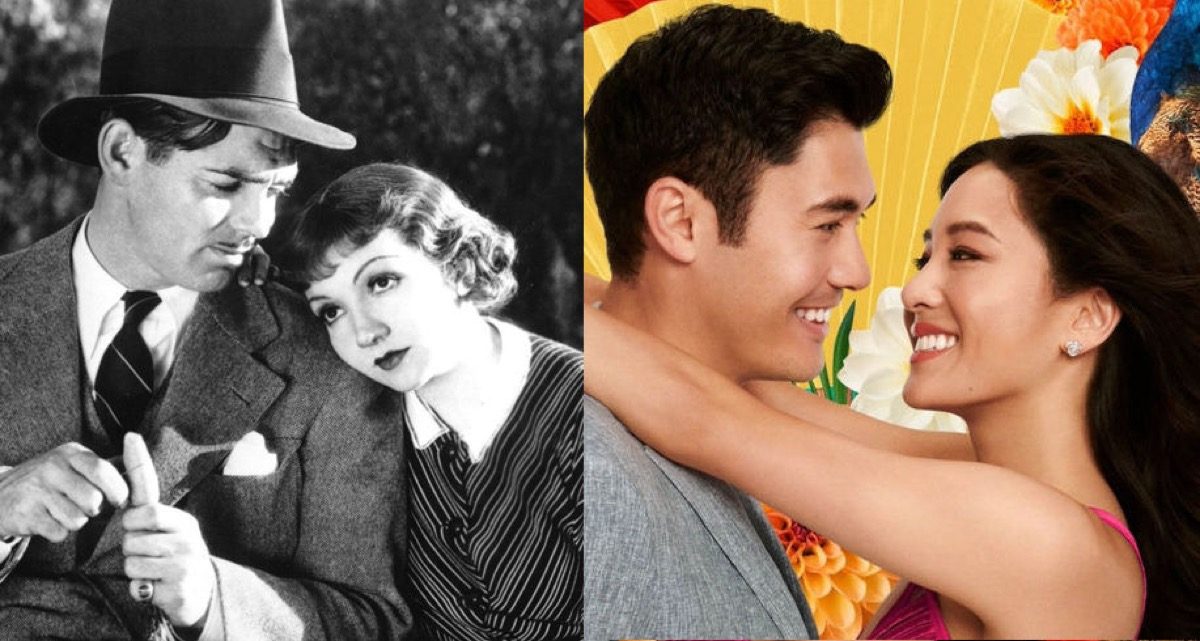 The very first romcoms were, of course, in written form. Shakespeare’s A Midsummer Night’s Dream and Much Ado About Nothing gave the template for all the movies, books, and shows that would come after for romance gone comedic: a couple meets, has to overcome obstacles, and lives happily ever after—with a good dose of zingers and zaniness along the way.

We can’t know for sure that many these romantic comedies rose out of a need for levity during difficult times, but considering the average lifespan during Shakespeare’s time was thirty and the bubonic plague lurked around every unlit corner, it’s not unreasonable to assume that people may have need a fun distraction here and there. And the pattern continued throughout history, where a rise in romcoms would parallel a rise in difficult times socially and/or politically. When things gets tough, we turn to romcoms. 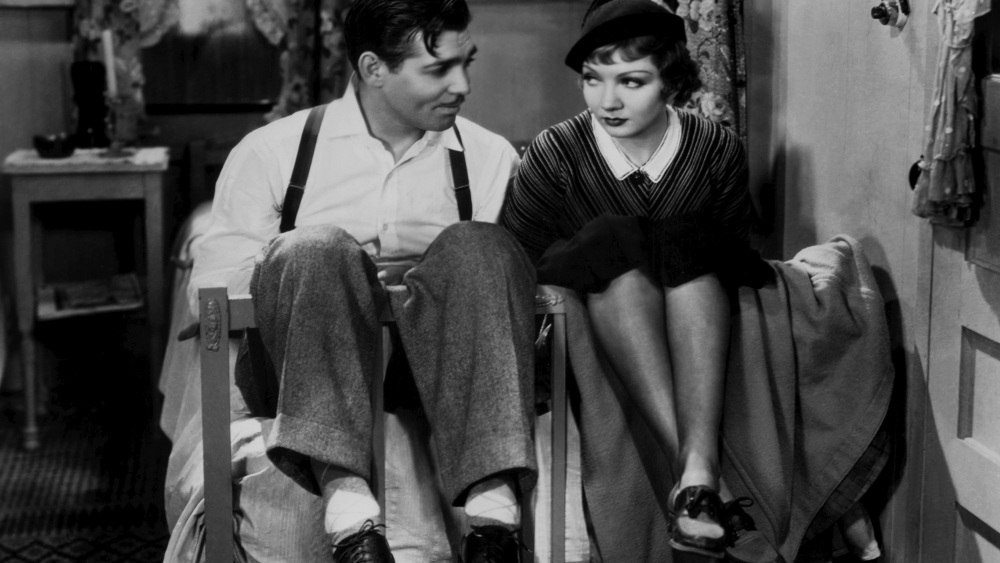 At the tail end of the glittering, glitzy 1920s came the stock market crash in 1929 that ushered in The Great Depression. The Dust Bowl and Herbert Hoover worsened the situation, and elsewhere, the Nazi party was rising to power and spreading fascism, eventually leading to the second world war.

Yet this rather fraught time period also saw the rise of a new kind of movie: The screwball comedy. Screwball comedies are movies where a man and a woman who are completely ill-suited on the surface—she is a headstrong socialite and he a blue collar everyman—fall in love. They’re silly, slapstick, and fast-paced with witty, rapid-fire dialogue.

The screwball romcom It Happened One Night (1934), starring Clark Gable and Claudette Colbert, won five Oscars. This era of romcoms also gave us classics such as Trouble in Paradise, The Lady Eve, Bringing Up Baby, and The Philadelphia Story. In the book world, Romance as a genre was in its early stages, with the popular “escapist fiction for women” published by Mills and Boon, which would later become the first publishing house dedicated to romance novels.

After a post-war economic boom, the latter part of the 1950s and early ’60s saw rising racial tensions in America as the civil rights movement entered the mainstream consciousness. Also in the ’50s, tensions between the US and the Soviet Union—the beginning of what’s known as the Cold War—brought a heightened paranoia over communism, and the resulting “red scare” swept the government and Hollywood alike.

John F. Kennedy was assassinated in 1963, and the U.S. involvement in Vietnam began in 1967. Socially, the ’60s saw a new era of sexual freedom and expression, which some people saw as a threat to established social norms. In romcoms during this time, the zany screwball comedy gave way to conflict-filled battle-of-the-sexes romps like The Mating Game, Sunday in New York, Lover Come Back, Sex and the Single Girl, and Man’s Favorite Sport.

Meanwhile, romance novels were building in popularity, with large publisher Harlequin acquiring Mills and Boon and shifting to become romance-focused. Nurse/Doctor romances were particularly popular in romance novels during the ’60s. 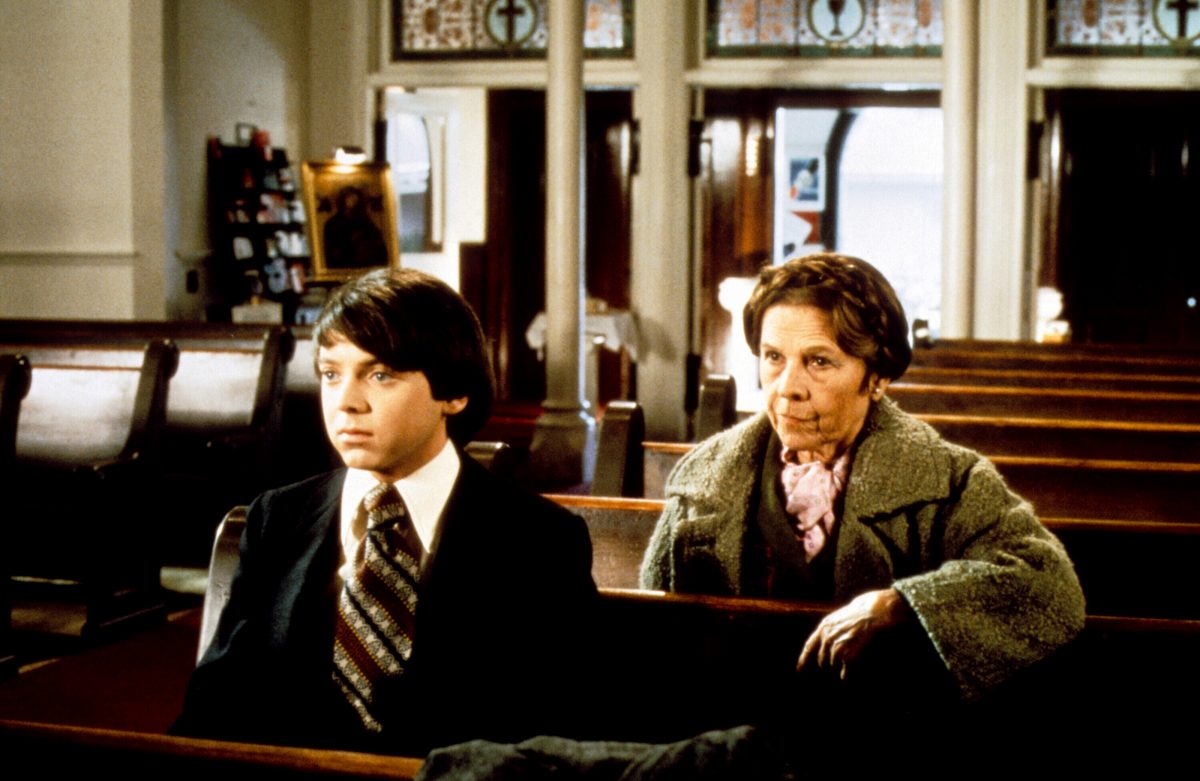 The free love of the sixties became the cynical seventies as the increasingly unpopular war in Vietnam dragged on, the fight for rights by marginalized people continued, and a conservative backlash rose against the liberal counter-culture and protest movements, in a political movement known as the “new right” (sound familiar?)

Nixon was elected to a second term in 1972 and resigned, scandal-ridden and facing impeachment, in 1974. The oil crisis saw gas shortages around the country. Romantic comedies on the big screen during this time became introspective and witty, rather than silly and swooning like the romcoms of years past.

This era saw unconventional romcoms Harold and Maude, On a Clear Day You Can See Forever, Same Time Next Year, The Heartbreak Kid, and Foul Play. Of course, the exception to break the weird and pensive rule: cheese-tastic romcom Grease also premiered during this era, in 1968. In romance novels, paperback bodice rippers ruled, and romance was now a hot and hugely popular genre, with several new romance publishers and imprints producing books. 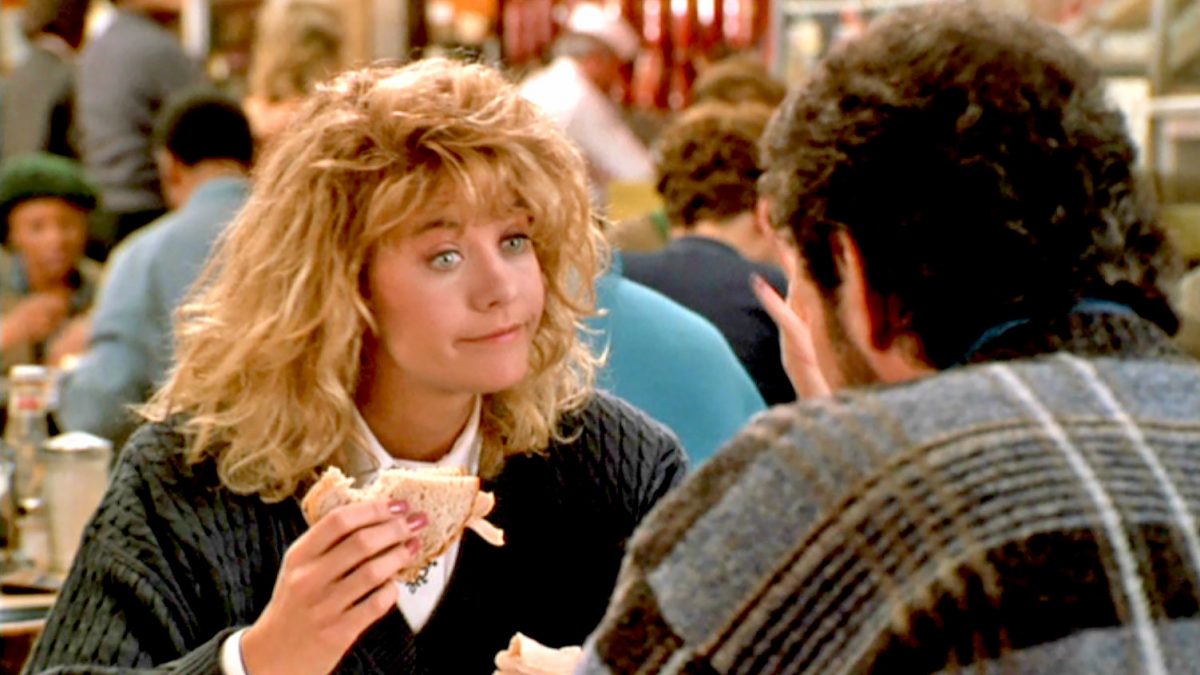 We all know the ones: A hapless heroine—hopelessly single, quirky, independent, probably a writer or wedding planner or editor.

Along comes the love interest, who is all wrong for our hero, except for the ways in which they’re perfect for each other. Meet-cutes happen. Misunderstandings and missteps ensue. Declarations of love are … well, declared.

When Harry Met Sally, Notting Hill, The Wedding Planner, Sleepless in Seattle, You’ve Got Mail, Never Been Kissed, Pretty Woman, Runaway Bride—so much of what we consider to be romcom essentials comes from this era, and for good reason. And there was a wealth to choose from.

Yet, in politics and popular culture, things weren’t quite so golden. If the seventies were cynical, the nineties were downright disaffected, though it was a time of relative peace and prosperity. Everyone listened to grunge, and the internet was in its infancy still. In the eighties, AIDS had ravaged the gay community, and Reagan and Bush left a legacy of deficits, debt, and inflation, and the fight for minority, women’s, and LGBT rights seemed never ending and hopeless.

And like the bright spot of movie romcoms, romance novels were enjoying a heyday, moving away from primarily bodice rippers to a wide variety of romance genres, boasting $700 million in sales in North America alone. 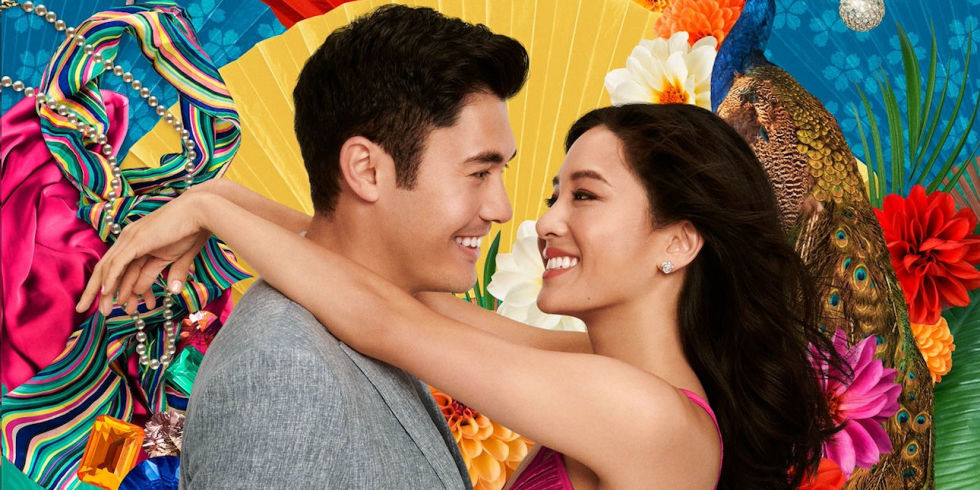 The peak romcom era of the ’90s and early 2000s slowed, got a little (lot) formulaic in a bad way, and mostly faded away. Numerous think pieces wanted to know: Was this end of romcoms?

Looking back on the Obama years from where we sit now, it seems as if maybe we just didn’t need those bright spots of romance and romantic comedy, and now we do. But for a while, there weren’t any big box office romcom smashes, and the genre had become a little tired and predictable.

What was missing seems to have been diversity. Crazy Rich Asians, To All The Boys I’ve Loved Before, and Love, Simon have all brought the romcom formula to new, neglected audiences, breathing fresh life into the genre. Romance novels, too, have benefitted from a push for diversity, emphasizing romance and happy endings for all.

As societal and political trends shift and change, as they always do, we can only hope this new era of romcoms will continue—and that things everywhere will get soon get a little brighter. To quote the 1940s screwball romcom The Philadelphia Story, “The course of love gathers no moss.”

Lilah Suzanne is the author of Amazon bestseller Broken Records, part of the Spotlight series along with Burning Tracks and Blended Notes. Their new romantic comedy, Jilted, available now, is a story of love lost, faked, and found featuring Carter and Link, who are brought together when their exes run off together.