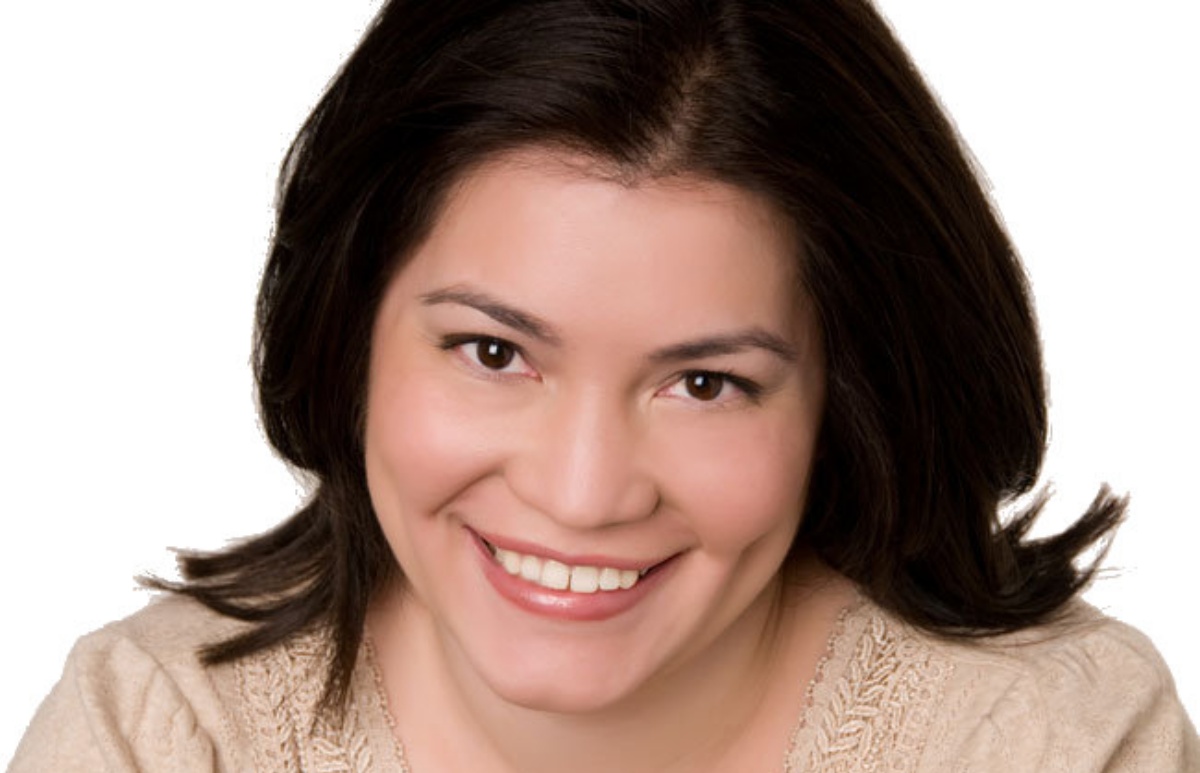 Over the holidays, I became aware via author Alyssa Cole’s tweets about an incident between popular author Courtney Milan and the Romance Writers of America, According to The Wrap, authors Suzan Tisdale and Kathryn Lynn Davis filed a complaint against Milan because of tweets Milan made calling Davis’ 1999 romance novel Somewhere Lies the Moon,  a “f—ing racist mess.” The RWA ended up siding against Milan and suspended her.

One of the reasons I believed in RWA was because I saw how hard my friend, Courtney Milan, worked to push the organization’s inclusiveness. Today, the day before Christmas Eve, RWA notified her they’d agreed with ethics complaints filed against her for calling out racism.

There are links to the complaints from both authors, as well as the RWA’s statement in the thread below, but I find it amusing that in Tisdale’s statement, when she takes issue with Milan considering the book racist because of its depiction of Asian women, she states: “Ms. Davis has a master’s degree in History and immersed herself into the Chinese culture for six years before she even began to write the aforementioned novel. Keep in mind, this book was written and published in the 1990’s.”

Milan is Chinese-American. So she’s been “immersed” in Chinese culture for her whole life, which I think trumps six years. I also love the “book was written and published in the 1990’s” addition. If there is nothing wrong with what she wrote, why are you mentioning that?

This will be available in the minutes when they’re released, but you can read the complaints (plus screenshots) here:https://t.co/pB78IunDyChttps://t.co/WVgGXHTqjfhttps://t.co/fahxvOjj5U

In reading Milan’s response to Tisdale’s statement, one thing really tugged at me: “I am emotional about these issues. Negative stereotypes of Chinese women have impacted my life, the life of my mother, my sisters, and my friends. They fuel violence and abuse against women like me. And they dishonor the memory of the strong women who I am descended from on my mother’s side of the family. I have strong feelings about these stereotypes, and when I speak about them, I use strong language. It is hard not to be upset about something that has done me and my loved ones real harm”

So often, when addressing sexism, racism, colorism, homophobia, etc., we are expected to do so in a way that is emotionless and passionless, ignoring that our lives have been negatively impacted by people’s actions regardless of whether those actions may be casual, accidental, or malicious.

For a romance—a genre that is working to be more inclusive, and which has amazing authors across multiple races and ethnicities, to silence a Chinese-American woman for speaking out about how she has been represented in the very genre she is a part of is clumsy, foolish, and has only led to the RWA receiving massive backlash.

This morning multiple members of the Romance Writers Association board of directors, and other people in power of marginalized backgrounds, and allies, resigned from their positions stating that they have no trust in the RWAs leadership. In the case of author Felicia Grossman, she stated that the organization’s actions were “inconsistent with [her] values.”

This morning,I resigned my leadership positions in my local chapter,w/drew my entries&my commitment to judging the RITAs&will allow my RWA membership to lapse. The organization has proven itself inconsistent with my values&benefits me at the expense of others. #IStandWithCourtney pic.twitter.com/pKYISm9lpt

Today, I — along w/ multiple former board members — resigned from our positions because we no longer trust or have confidence in RWA’s leadership. 1/3@seressia @DrenzPen @tlivesay @pintipdunn @prisoliveras @EricaRidley @DennySBryce

This morning I resigned my membership from RWA. I won’t have my name, my money or my energy in an organization that not only doesn’t seem to share my values, but thwarts them.

Love to my fellow authors. This has been a terrible few days. #IStandWithCourtney

#IStandWithCourtney because she pushes against misrepresentation in romance novels. This morning as I read about this action RWA took against her, I’m reminded of some of the misrepresentations of Native ppls in bks in the genre.

#IStandWithCourtney because she pushes against misrepresentation in romance novels. This morning as I read about this action RWA took against her, I’m reminded of some of the misrepresentations of Native ppls in bks in the genre.

As someone who had the honor of serving with her on the Board for 4 years, it is not exaggeration to say much of RWA’s progress on Diversity and Inclusion in the past 5 years happened bc Courtney got the ball rolling and kept prodding it up a VERY steep hill. #IStandWithCourtney https://t.co/d6toEcVTug

Today, I — along w/ multiple former board members — resigned from our positions because we no longer trust or have confidence in RWA’s leadership. 1/3
@DrenzPen @tlivesay @pintipdunn @prisoliveras @farrahrochon @EricaRidley @DennySBryce

I have loved becoming a romance reader these past two years, and I’m so happy to see many authors I love and support stand behind Milan. Authors of color should not be forced to be silent about how hurtful depictions of them have affected their lives. We do not have to be stoic in the face of discrimination.

[EDIT: Incorrectly wrote the RWA as Romance Writers Association. It has been corrected.]

(via The Wrap, image: Jovanka Novakovic)