VR is probably about to get weird ... er. 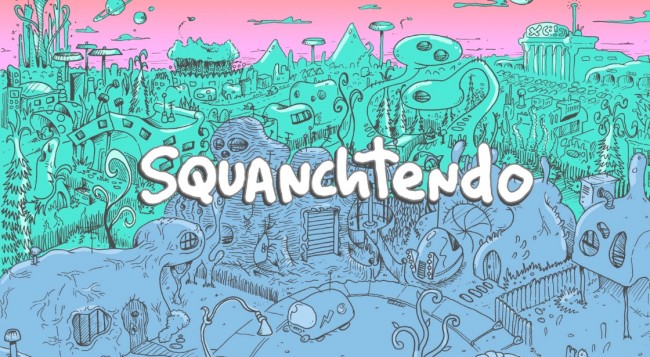 VR is still a motion sickness-induced vomit machine for a lot of people, which … probably makes Rick and Morty co-creator Justin Roiland a perfect fit for the platform! Roiland is teaming up with Tanya Watson, who has years of experience at Epic Games (on titles you may have heard of like Gears of War) to open a dedicated VR gaming studio: Squanchtendo!

The studio’s site is as delightfully odd as you’d hope, but make no mistake—they’re shooting for “AAA” VR gaming experiences. Roiland is a big fan of VR, as he explained to Polygon, “I’ve been filling notebooks with ideas and of course talking to a bunch of different developers and exchanging notes about what works and what doesn’t work in VR.” There’s even a Rick and Morty VR game already in the works, albeit at a different studio.

Watson’s affinity for the technology is similar, and she told Polygon that the partnership fell into place just when she was in search of a new project. Right now, things are just getting off the ground as the fledgling game studio hires talent and raises money (and if you’ve got the right skills, you should head over to their extensive job listings page). Eventually, Watson and Roiland hope to bring larger, more fulfilling game experiences to VR than the current landscape of what are essentially short, limited tech demos or VR slapped onto existing game concepts.

Polygon’s got the full scoop on their vision of virtual reality’s future, and it’s definitely one that gamers will want to keep an eye on. Or, uh, here’s a rundown in comic form, because of course: 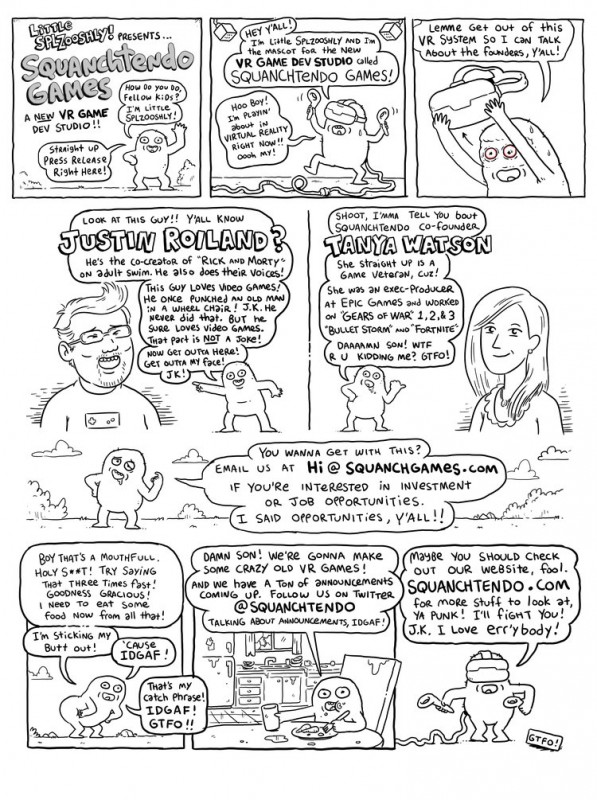