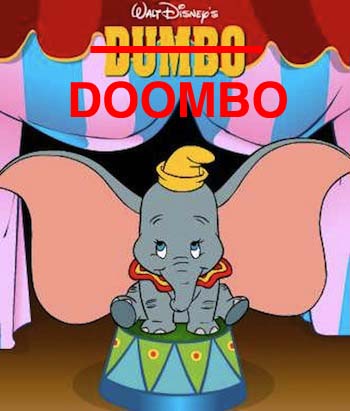 After a rogue elephant killed seventeen people in India, it had to be put down. Afterward, DNA tests on its stomach’s contents showed the elephant ate human flesh, which is pretty odd, considering elephants are herbivores. In the story on Dave Salmoni’s new show on Animal Planet, he claims the elephant went rogue and ate people in an act of revenge after its calf was killed. Futurama made the joke a long time ago, so luckily, no one has to–in bad taste–this time around.