He will always be way past cool 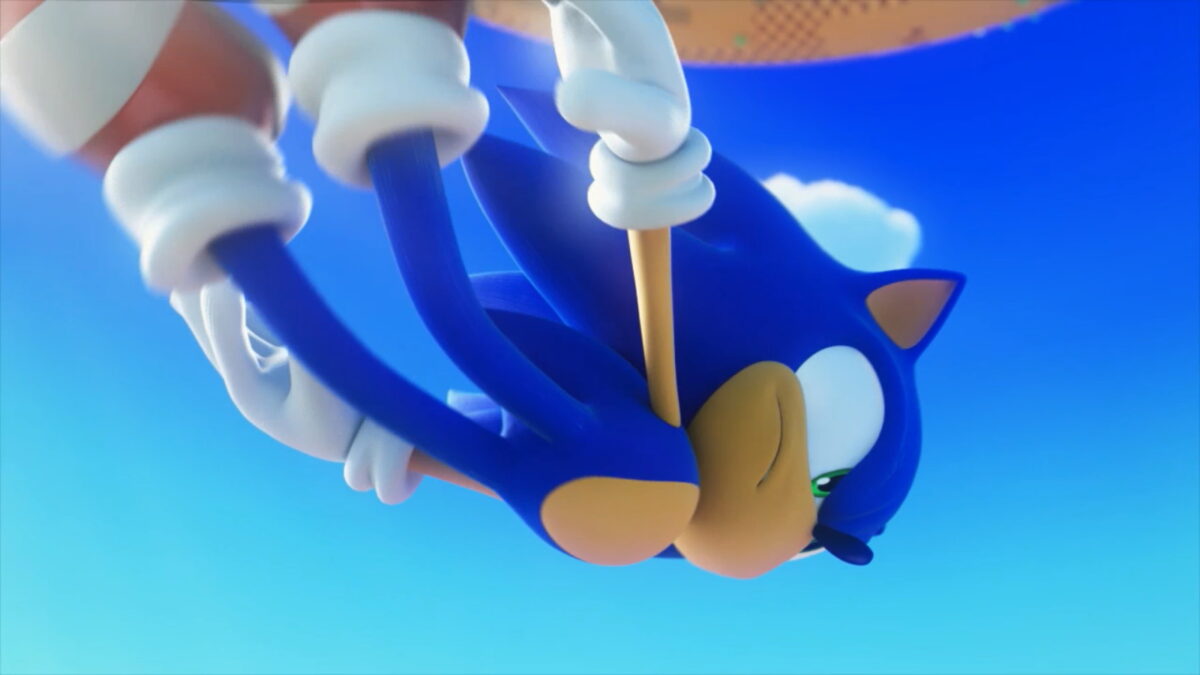 Roger Craig Smith announced on Twitter yesterday that he would no longer be voicing the chili dog munching hero, Sonic T. Hedgehog.

Welp, 10 years was an amazing run.
Onward to new zones!

Much love to the fans who’ve been so kind.💙

For over 10 years, Roger Craig Smith has been an integral part of the SEGA family. He brought the voice of Sonic to life, and we are forever grateful for his never-ending enthusiasm in helping the community and spreading joy.

Thank you, Roger, for all you’ve done for Sonic.

Admittedly, I was wholeheartedly amused with the idea of boulder punch Chris Redfield being Sonic, but Smith offered a real charm to the character and I feel like every take he had for Sonic got better and better throughout his tenure.

I’ve enjoyed all the voices of Sonic throughout the years, but Smith made me realize something that hadn’t really occurred to me before. I knew Sonic was a way past cool kinda hedgehog with an attitude who’d, at the end of the day, come through for his friends, but I didn’t realize that Sonic? Is hilarious.

The comedic timing Smith gave to the character was so flippin’ good!

There’s no word on where Sonic goes from here, but there’s speculation of Ben Schwartz taking up the mantle. Schwartz played the fastest thing alive in the live-action Sonic movie from 2020 which, honestly, had no right to be as enjoyable as it was. There is going to be a sequel to the movie and it looks like Schwartz (and the rest of the main cast) are reprising their roles, so it’s not too far off to think that Schwartz is gonna be Sonic from here on out.

As we approach the 30 year anniversary of Sonic we know that there are plans to celebrate the occasion, but Sega hasn’t said much beyond “expect announcements in 2021.” The company, in the past, has, at least, released a game (or announced a game) to coincide with the hedgehog’s anniversaries. It’s amazing to think that out of 30 years of going fast, Roger Craig Smith has been around for 1/3 of that time. With a career as extensive as his, I’m sure we’ll continue to hear Smith all throughout animation and gaming.

To Roger Craig Smith, thanks for providing so many years of my adventures through Green Hill Zone and its reimaginings. Here’s to your future in brand new zones!