Attention Once And Future Teenagers: R.L. Stine Is Back To Soiling Our Collective Pants With New Fear Street Books

And this time, you'll have to buy them...with your own money. 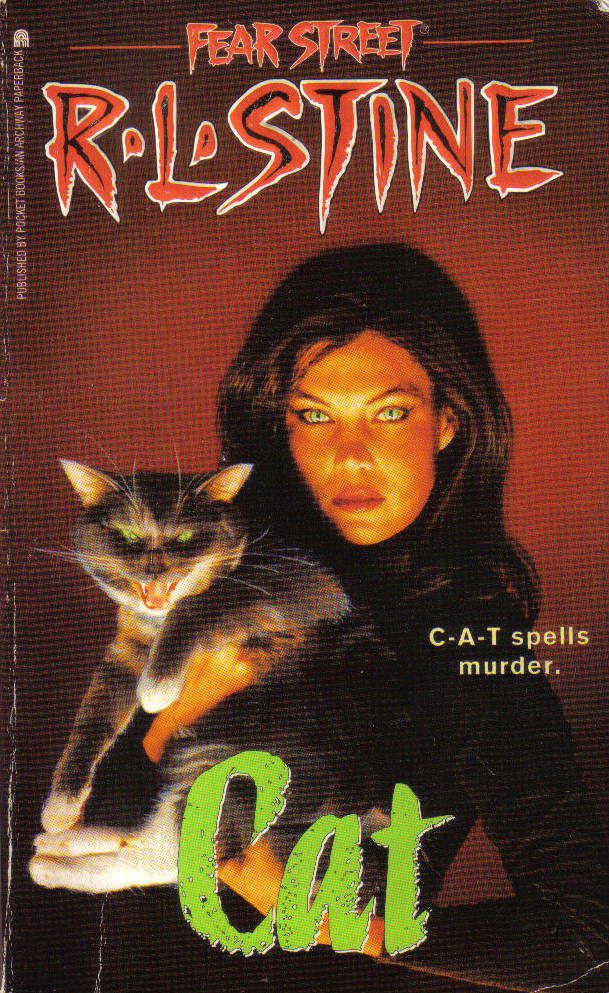 Where do we live? Fear Street! When do we live there? Now, and for the rest of eternity, perpetually trapped between the world of living teenagers and the damned! Earlier today R.L. Stine took to Twitter to make an announcement for fans of his deliciously trashy Fear Sreet series (like Goosebumps, but if Goosebumps got drunk off its parents’ liquor then puked in a prom queen’s freshly dug grave):

As Jezebel points out, in under-140 characters Stine has managed to summarize almost every Fear Street book for first-time readers. (I suggest following the author on Twitter if you want an online equivalent of your crochety weird neighbor: he lists his job as “to terrify kids,” and just look at that unimpressed face in his profile pic. Good times.) Here’s to grown readers and a whole new generation of young adults developing a healthy fear of prom, parties, lifeguards…really just socializing in general. Shadyside forever! 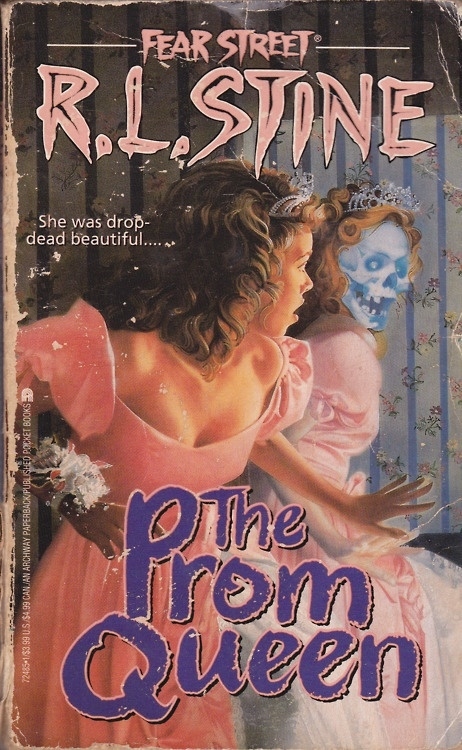 Did you have a favorite Fear Street book?