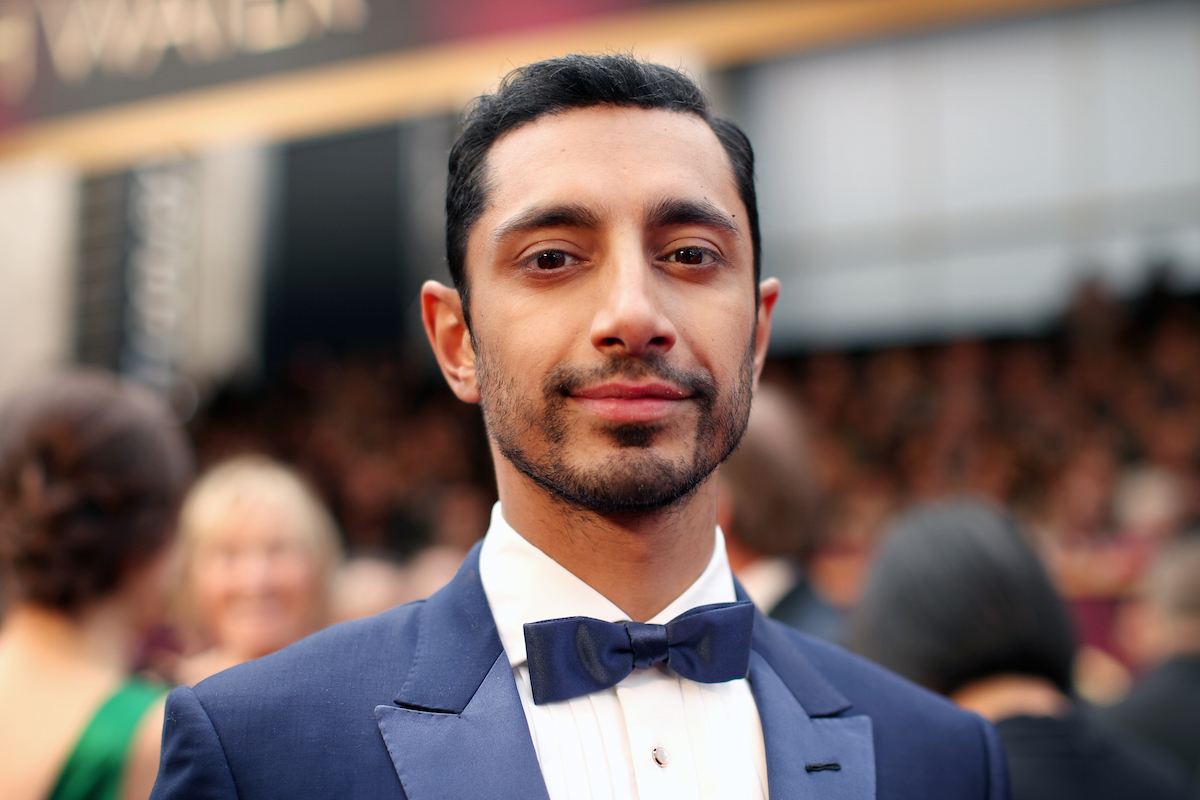 Riz Ahmed, the Emmy winning star of HBO’s The Night Of, was supposed to be a guest at last April’s Star Wars Celebration, there to meet fans and sign autographs. His character, Bodhi Rook from Rogue One, has a dedicated fanbase. Sadly, on one of the first days of the con, he posted that he would have to cancel his appearance. While no reason was given at the time, today he shared why he couldn’t attend at the CAA Amplify event.

The Hollywood Reporter writes that Ahmed explained he was on his way to the convention when Homeland Security stopped him from boarding the plane.

This is not the first time that Ahmed has shared stories of being stopped at airports. He posted a now-viral Facebook selfie of him and two other men who were pulled aside due to having the last name Ahmed, joking that they were going to start a boy band. In a powerful and enraging essay, he shares how he was interrogated and physically assaulted by airport security on his way home from a festival in which the film he starred in, The Road to Guantanamo, took home a prestigious award.

It’s easy to be mad when your favorite actor faces such injustice. But this is a reminder that this happens every day, to people who don’t have the same platform as Ahmed.

It can be easy, especially if you exist in a privileged space, to become numb to injustice. We can be aware of all the injustices in the world and compartmentalize them, but that is in and of itself privilege defined. Not everyone can turn off that part of their brain and ignore what’s going on. For those of us who don’t get stopped at the airport, stories like Ahmed’s are enraging, but we need to remind ourselves that this happens every single day.

It is terrifying. We are inundated with news of injustice every day, to the point where the world seems cruel and hopeless. But if we don’t stay angry, what will change? If we don’t get mad at injustice everywhere, not just because it happens to a famous actor, then are we really doing enough?

Ahmed’s story is beyond enraging, but it’s also a reminder that this happens on a daily basis. We can’t only be mad when an Emmy winner gets stopped. We have to be mad when racial profiling is a constant both in travel and in society. We cannot be numb. We have to keep being angry. It’s easy to let privilege allow us to stop thinking about this, but we can’t. We have to keep being angry, because nothing will change if we allow ourselves to become numb.

In closing, I’ll leave you with one of Ahmed’s performances, which he says he hopes will stop being relevant with every passing year.