'Riverdale' Is a Crazytown Run by Teenagers | The Mary Sue

Riverdale Is a Town Run by Teenagers Where Nothing Makes Sense, but We Love It

Who is in charge on this show? 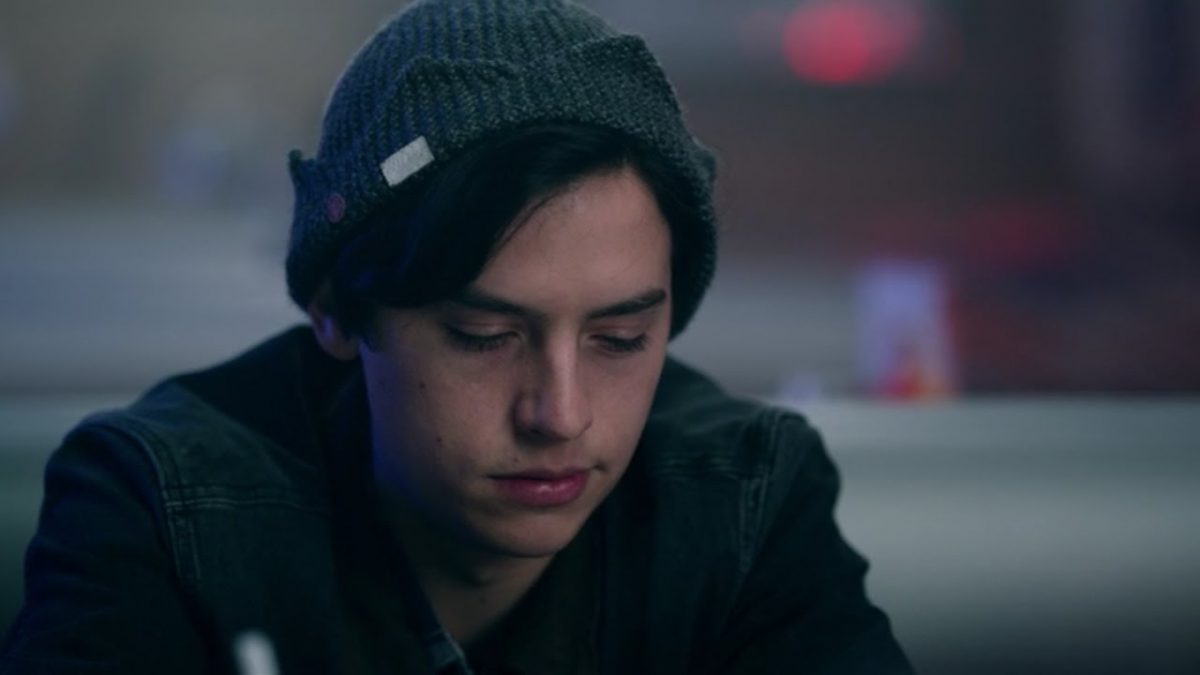 When you watch Riverdale, one thing is abundantly clear: the teenagers are in charge. No matter what happens, Betty Cooper, the teen detective, is right there ready to solve the crime. Jughead Jones is always leading the charge, and Archie Andrews is usually the one who accidentally started what everyone else is trying to fix.

After having fallen behind, I binge-watched the rest of season 2, it is obvious that these parents are just your average beautiful people doing normal job-type things while their children are detectives, reporters, the authorities, and kingpins. Last night’s season premiere brought on a whole new problem: Archie Andrews and his freedom.

i didn’t know i needed to be personally tattoed by fp until tonight #Riverdale pic.twitter.com/SDKsAzoBCM

In a town where teenagers just get tattoos from FP Jones whenever they want, it isn’t really surprising that Hiram Lodge has the ability to frame a child for murder to the point where, spoiler alert, Archie Andrews accepts a deal and goes to juvenile detention to make sure that his friends don’t have to go through another court case with him.

Oh, if that wasn’t enough, Hiram did it because Veronica loved Archie and was mad at her dad. Again, insanity. Don’t worry though, Alice and Poppy Cooper are part of a witch coven that threw the twins into a fire and Betty saw before falling down while having a seizure.

Riverdale is a show that when you watch, you can’t believe what you’re watching, and you call everyone you know and tell them to watch so you have someone to talk to about this show. (Really, my mom calls me to ask me about Riverdale constantly.) The most shocking thing on the show is probably Cheryl Blossom, however.

When the Black Hood went to take down Cheryl for helping Betty discover who he was, she pulled out her bow and arrow and shot Hal Cooper in the shoulder. Within a few episodes, Cheryl went from being in conversion therapy to emancipating herself from her mother, and then she became an archer for the Serpents and got her own red Serpent jacket from Jughead, who became the King of the Serpents and then asked Betty to be his queen.

Again, Riverdale is a town where you become a teenager and then instantly are in charge of everything your parents should be in charge of, and the only parents who seem to be yelling at their kid appropriately are the Andrews. And even then, Fred let Archie basically become Hiram’s hitman last season so the parents are just there to be hot while the kids catch serial killers.

This season of Riverdale is gearing up to be totally unreal and divorced from any kind of reality and that is why, week after week, we go to see what the South Side Serpents and the Bulldogs have in store for us next.