The CW’s Riverdale Has Cast Reggie, Moose, and Dilton 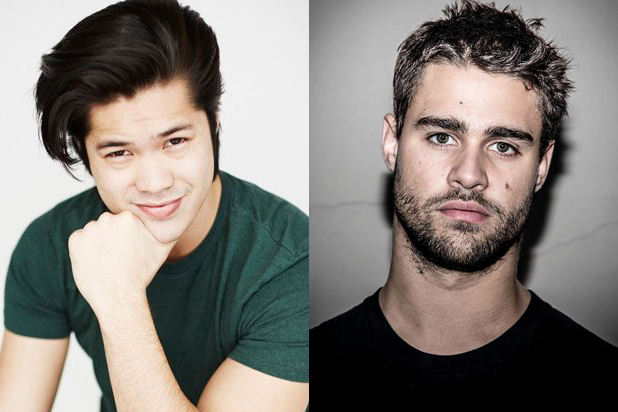 Daniel Yang will play the part of the studious Dilton Doiley, yet another of Archie’s many acquaintances. This might be one of Daniel Yang’s first roles, as finding photos of him online seems to be surprisingly tricky — he doesn’t appear to have an IMDB page yet. However, this photo of an actor by that same name via the Vancouver Observer may well be him: 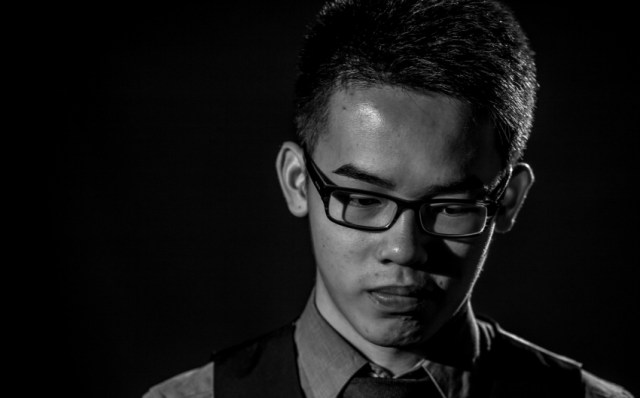 The CW has already cast the rest of the core Riverdale line-up, including KJ Apa as Archie, Ashleigh Murray as Josie, Camila Mendes as Veronica, Lili Reinhart as Betty, Cole Sprouse as Jughead and Madelaine Petsch as Cheryl. Here’s a photo of those six folks, all together: 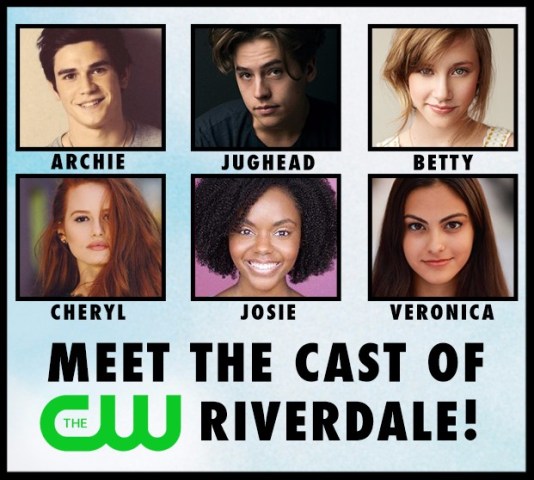 KJ Apa has already promised that he’ll be dyeing his hair red for the role of Archie — although it is hard to imagine what he’ll look like after that. What do you think about the cast so far?

(via The Wrap, images via Vancouver Observer and Archie Comics)