Get away from her, you... Oh, no. Actually, this is pretty great. 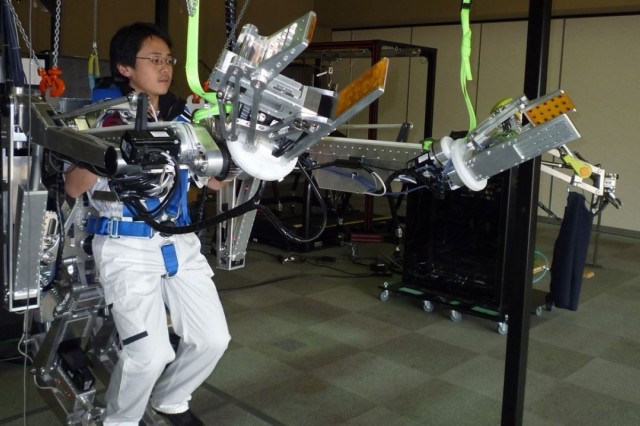 We’ve all seen the clip from James Cameron’s 1986 film Aliens, where Sigourney Weaver (as eternal badass Ellen Ripley) puts the smack-down on an alien queen while wearing a strength-enhancing exoskeleton. Looks like the folks over at Panasonic have seen it too, because they’ve manufactured their own version – and are going to start mass-production.

Panasonic is calling it the “Powered Suit,” which users strap themselves into, and it can be used for lifting objects as heavy as 220 pounds, as well as hammering, digging, and scooping. Developed by Panasonic’s robotics subsidiary, Activelink, the suit – which can run for five hours on a single lithium ion battery charge – moves at speeds up to 5 miles per hour. This is only the first stop on Panasonic’s exoskeleton journey, too – in the future, they’d like to produce suits which could be used in space and in the ocean, as well.

The Powered Suit is expected to go into mass production in 2015, when Panasonic will make an initial run of 1000. They’ll be selling the suits at the actually-pretty-doable (for a sweet exoskeleton) price of 500,000 yen – which translates to about $4800 US dollars.

Basically what we’re saying is all you have to do is shell out 5k, and you can look as cool as this guy: 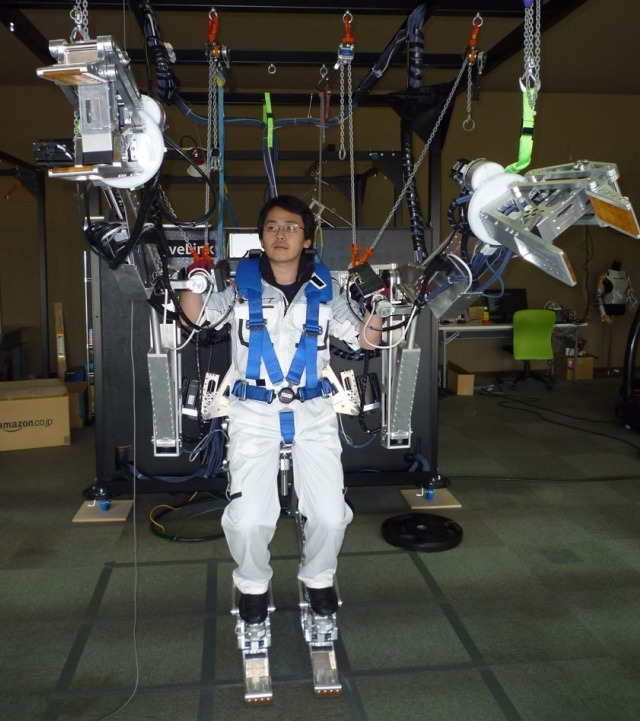