Steve Jobs, Founder of Apple and Tech Visionary, Has Died 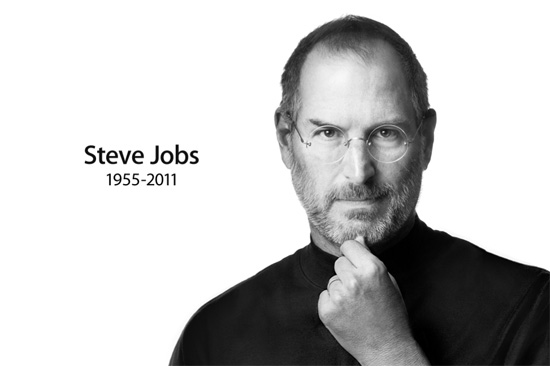 Steve Jobs, the co-founder of Apple computers and icon of the consumer electronics industry, has died. His visionary leadership of the company he founded, and the products produced under his tenure, have created and defined new markets that have changed the very landscape of technology.

There was much speculation about Jobs’ health when, not two months ago, he stepped down as CEO of Apple. He’d held that position since 1996 when he returned to the company after being forced out in 1985. Though the founding of the company with Steve Wozniak is the stuff of Silicon Valley legend, it was his return that fostered a rebirth in the then floundering company. What followed were a series of fantastically successful and innovative products, such as the iPod in 2001, the iPhone in 2007, and the iPad in 2010. Under his leadership as CEO, the company has seen record profits and was briefly the most valuable company in the United States.

The spectre of Jobs’ ill health has hung over the company since 2004, when he announced that he had pancreatic cancer. He underwent a liver transplant in 2009, and took what would be the last of his leave of absences from the company in January 2011. In August of the same year, Jobs announced that he was no longer capable of fulfilling his duties as CEO, and that Tim Cook would take his place.

This evening, Apple released a statement saying that Jobs had died at the age of 56. The company has made an email address, [email protected], where the public is invited to share their memories and send condolences. Jobs is survived by four children and his wife Laurene.

(image and story via Apple)