The screen legend, who was the first Black man to win an Oscar for best actor, has passed away at 94. 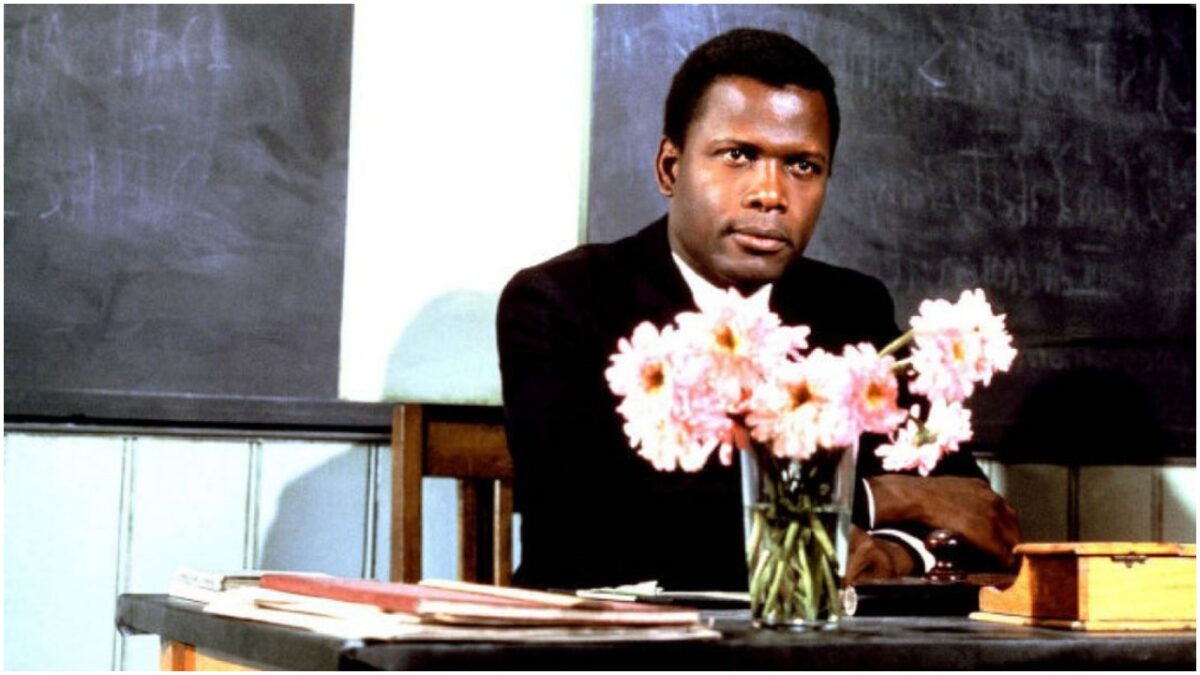 Sir Sidney Poitier, the actor, director, activist, and ambassador, has passed away at 94 years old. Poitier was an integral performer who changed the way Black characters were portrayed in film and television.

Poitier came to prominence at a pivotal time in American history during the Civil Rights movement, where he delivered game-changing performances in films like To Sir, with Love; Guess Who’s Coming to Dinner, and In the Heat of the Night. Those films (and many others) spoke to issues of racism and prejudice, and as Poitier’s star rose he used his influence to demand more nuanced and aspirational roles for Black actors.

In 1964, Poitier won the Academy Award for Best Actor for the film Lilies of the Field, becoming the first Black man and Bahamian actor to win the award. He also received a Grammy Award, two Golden Globe Awards, and a British Academy Film Award. Poitier received many lifetime accolades, including the Academy Honorary Award, the AFI Life Achievement Award, and the Golden Globe Cecil B. DeMille Award. He was a Kennedy Center honoree in 1995, and received the Presidential Medal of Freedom from Barack Obama in 2009. He was also awarded an honorary knighthood as Knight Commander of the Order of the British Empire by Queen Elizabeth II in 1974.

Many actors, celebrities, and fans took to social media to celebrate the life of the iconic actor:

Through his groundbreaking roles and singular talent, Sidney Poitier epitomized dignity and grace, revealing the power of movies to bring us closer together. He also opened doors for a generation of actors. Michelle and I send our love to his family and legion of fans. pic.twitter.com/zkYKFSxfKA

We lost an elegant King today. Thank you Sidney Poitier. For not only opening the door, but for walking in this world with endless grace and excellence, so that today, still, we follow behind you, reaching toward the example that you set. Rest In Peace and in Power. We love you. pic.twitter.com/CP2ga9KiHu

If you wanted the sky i would write across the sky in letters that would soar a thousand feet high..
To Sir… with Love
Sir Sidney Poitier R.I.P.
He showed us how to reach for the stars

Sidney Poitier. What a landmark actor. One of a kind. What a beautiful, gracious, warm, genuinely regal man. RIP, Sir. With love.

“I’m on the porch of our little home on Cat Island in the Bahamas. Evening turns the sky a bright burnt orange. My mother and father fan the smoke from green palm leaves. My sister Teddy takes me in her arms to rock me to sleep.”

So long to the groundbreaking titan, Sidney Poitier pic.twitter.com/3YmpPa699U

Mr. P was everything to me! My North Star and guiding light. The very personification of elegance, eloquence, effortless grace and humanity, I have admired and emulated him my entire life. Without Sidney Poitier, quite simply, there would be no LeVar Burton.#RIP#OG#MrP

If you’re looking for a film to watch: PARIS BLUES. Everyone is stellar but Poitier is the center of it. He and Diahnn Carroll are pure magic. The way his character talks about the freedom he feels in Paris….it’s a wonderful performance. He’s also romantic as hell. pic.twitter.com/lQJ9h9k6au

He once caught me following him. He said “little girl what do you want” I muttered “can I have your autograph”. From that day he always called me little girl and asked if I wanted his autograph. It was something we laughed about. He was my hero & great friend. May he RIP ❤️. https://t.co/yQhuiDCZse

LOTR Fans this morning when they investigate Frodo Trending pic.twitter.com/ccYhNLrvUL

Poitier and Belafonte at the March on Washington pic.twitter.com/4fOVBATxdL