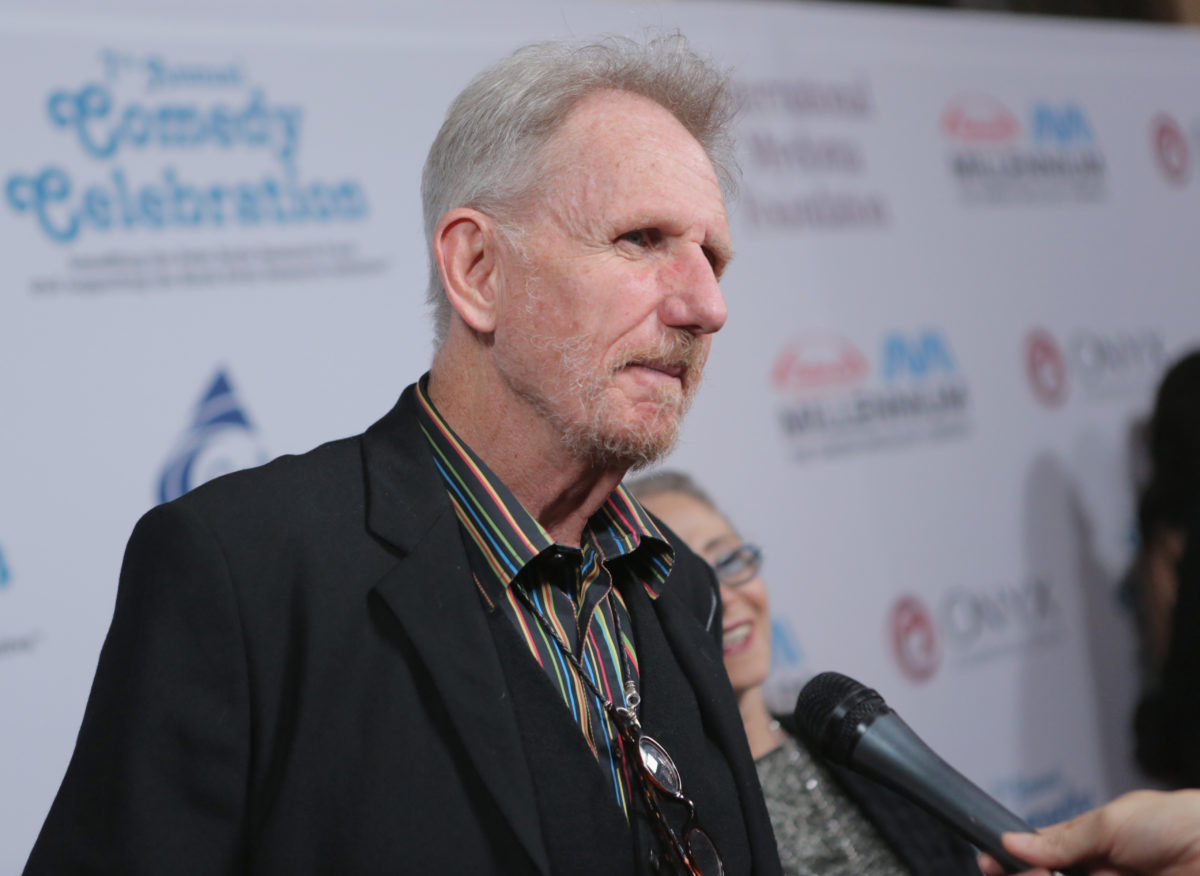 We are sad to share the news that actor René Auberjonois, best known to audiences as Odo on Star Trek: Deep Space Nine, died today at the age of 79 from Lung Cancer.

Auberjonois had a career that spanned decades, from roles in the film *M*A*S*H* to providing a voice every child has heard: Louis the french Chef in The Little Mermaid. Before Trek, he worked on Benson for many years. Auberjonois was an immensely talented actor who brought so much humor and gravitas to all sorts of roles, and we are so heartbroken to hear of his passing.

This news comes on the same day that many ere already in mourning for the loss of a childhood icon: Carroll Spinney, the pupeteer behind Oscar the Grouch and Big Bird also passed away this weekend at the age of 85.

It’s always heartbreaking to lose people who were parts of our childhoods or jus part of the shows we loved. Though we never met them, they touched us deeply and made an indelible mark on us and our culture that won’t soon be forgotten.

Our thoughts are with both families.

(via The Hollywood Reporter, image: Mike Windle/Getty Images for IMF)

Here’s a few other things we saw today…