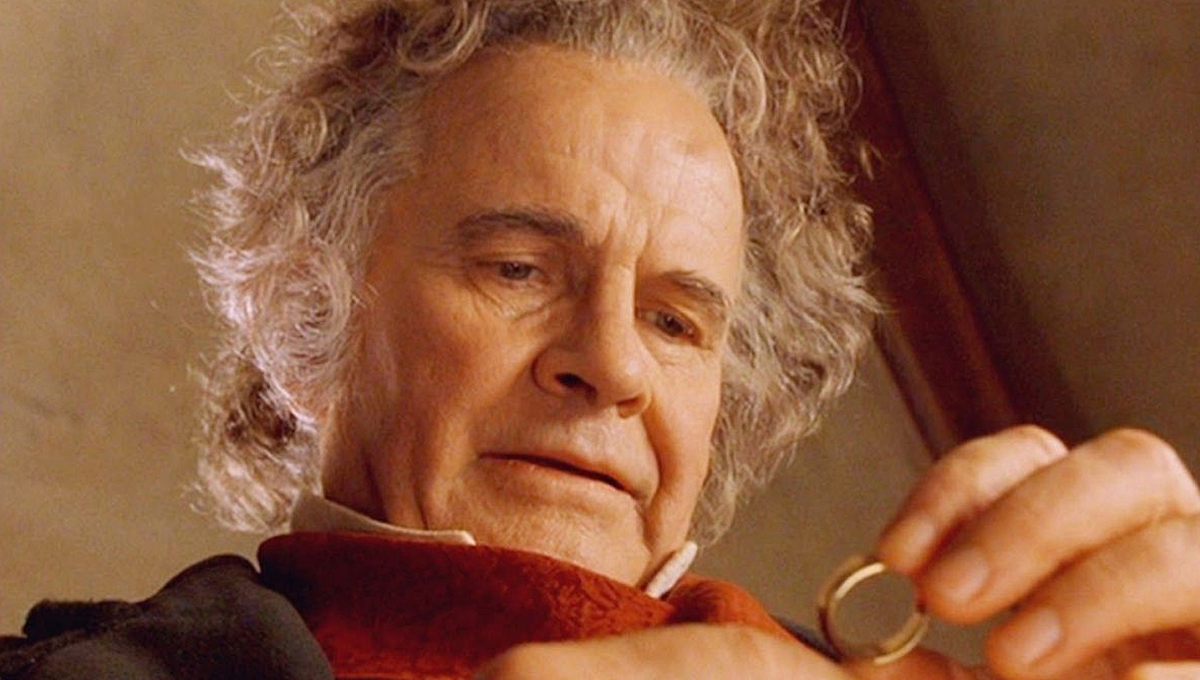 This one hurts. Beloved British actor Ian Holm has passed away at the age of 88 from complications with Parkinson’s disease. Holm was known on stage and screen for his powerful performances, appearing in some of the most influential science fiction and fantasy films ever made. He is perhaps best known for two iconic performances: his malevolent android Ash in Ridley Scott’s Alien and as the hobbit Bilbo Baggins in Peter Jackson’s Lord of the Rings trilogy.

His agent released a statement saying, “It is with great sadness that the actor Sir Ian Holm CBE passed away this morning at the age of 88, … He died peacefully in hospital, with his family and carer … Charming, kind and ferociously talented, we will miss him hugely.”

Holm was nominated for an Oscar for his performance in the 1981 film Chariots of Fire, for which he won a Bafta. He also appeared in Terry Gilliam’s Brazil, Time Bandits, Luc Besson’s The Fifth Element, and David Cronenberg’s eXistenZ.

Peter Jackson wrote a moving tribute to Holm, where he said, “Watching Ian Holm perform taught me so much – as Ian was being his usual quiet self, that just somehow happened. It was a privilege to work with him, and a blessing to know him. I’ve always loved Ian’s performance in the final scenes of Return of the King. ‘I think I’m quite ready for another adventure.’Farewell, dear Bilbo. Safe travels, darling Ian.”

Fans and friends mourned the actor on social media:

Watching Ian Holm perform taught me so much – as Ian was being his usual quiet self, that just somehow happened. It was a privilege to work with him, and a blessing to know him.

“This is a bitter adventure, if it must end so; and not a mountain of gold can amend it. Yet I am glad that I have shared in your perils — that has been more than any baggins deserves.” You will be missed #IanHolm pic.twitter.com/Gqb0YxU3YU

So sad to hear that the singular, brilliant and vibrant, Sir Ian Holm has passed. Farewell, uncle. pic.twitter.com/q9RBKT3hBC

Ian Holm took a chance on me and said yes to being in “Garden State” when I had yet to make any other films. He could not have been more supportive and kind and humble. I am so honored I got the opportunity to work with an actor of his legendary caliber. Rest In Peace. pic.twitter.com/lRJV5aVEJx

Sir Ian Holm was an absolutely stunning actor – one of my heroes. He leaves a litany of wonderful performances behind. He will be hugely missed x

So sad to hear that the amazing Ian Holm has died. We made ‘The Last Romantics’ in Cambridge in 1991 with @fredriksewell and Sara Kestelman. Ian was always so kind and fun and electrifying to work with. A legend has gone.

Off to the Grey Havens goes dear Ian Holm. Pete Jackson said he was the best actor he had ever worked with. I studied him whenever I could. On set and off it, he was a magical man. So sweet. So full of twinkle. So GOOD at it all. Namarie Uncle Bilbo xoxo @theoneringnet

If you've never heard a fox laughing before?? Here you go… 😅 pic.twitter.com/daogiF9nZX