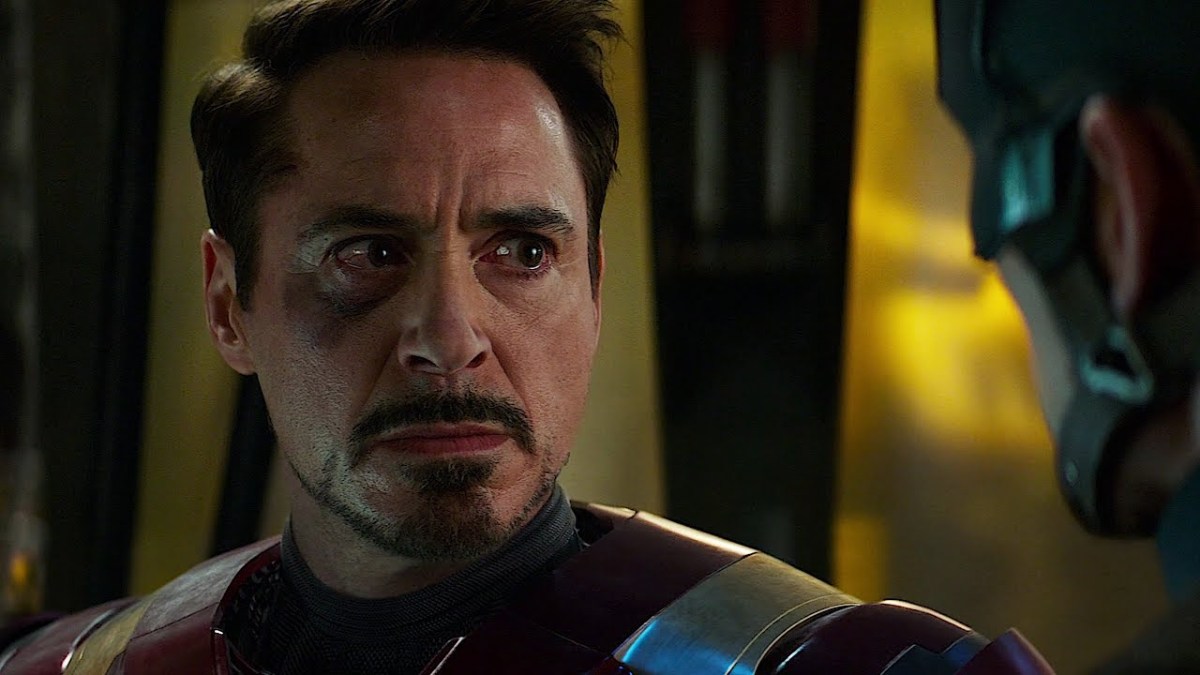 On December 16th, 1991, Howard and Maria Stark said goodbye to their son Tony Stark and left, never to see him again. They were intercepted by the brainwashed Winter Soldier and killed in cold blood. In the grand canon of Marvel, the Winter Soldier plays a vital role in Tony Stark’s life whether or not Tony (or the Winter Soldier) likes it. (Neither of them like it.)

After its use in Captain America: Civil War—when it’s revealed via Zemo’s machinations that Bucky Barnes killed Tony Stark’s parents on that fateful day—”Mission Report December 16th, 1991″ became a date impressed into the minds of many a Marvel fan. A point of contention for many of us, December 16th is the day that changed the course of history for Tony Stark. Then it keeps changing history, because  Steve Rogers apparently knew who was behind the assassination but doesn’t tell Tony in his bid to protect Bucky. Sokovia accords aside, this is the big schism between the heroes.

I’ve written about this fight because while I love Tony Stark, he does nearly kill Bucky Barnes despite the fact that Bucky was under mind-control and was not in control of his actions. Still, the impact of this day isn’t can’t be overstated in the course of the MCU. Steve Rogers was Howard Stark’s friend. Bucky Barnes didn’t know what he was doing but, as Tony says, he killed Tony’s mom.

You could explore the tragedy of this storyline for many movies and maybe that’s why Captain America: Civil War is one of my favorite movies out of the Marvel Cinematic Universe: because the person in the wrong shifts throughout the entire film but in the end, no one is right. Tony is blinded by his rage, Steve betrays his Tony by withholding information, and Bucky, even though it was out of his control, still knew as Steve did.

A tragically beautiful storyline that I can talk about for days, “Mission Report December 16th, 1991” is something that will always make me stop and think about some of my favorite characters in the entire world of fiction and their struggle with this date.

The only upside? The memes that emerged as a result … 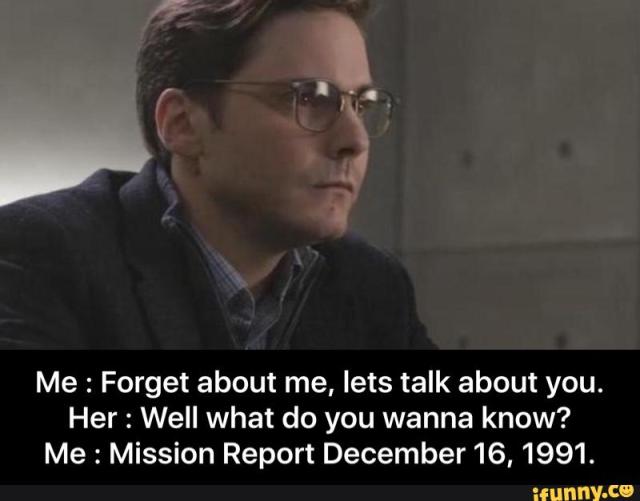