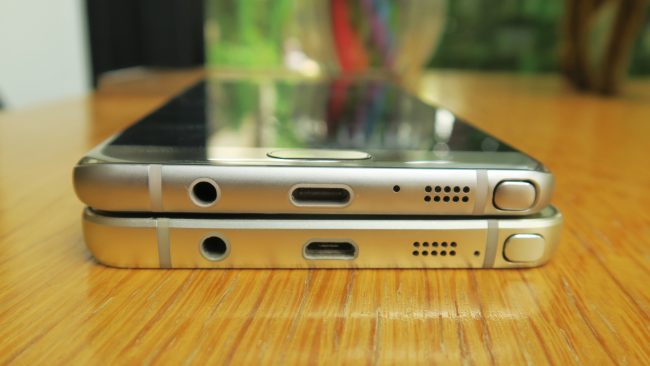 Rest in peace, Samsung Galaxy Note 7. It’s been real! Real dangerous, that is.

If you happen to own a Galaxy Note 7, that smartphone just became a super-rare item, because Samsung has officially ended all further production on these phones. Let’s recap on why that happened: after rushing the phone out the door, presumably to beat the release of Apple’s iPhone 7, Samsung ended up making a phone that had a tendency to overheat and explode. Samsung hastily agreed to replace all Galaxy Note 7 owners’ phones, but this past weekend, customers began to report that the replacement phones were catching on fire as well. Yikes.

Yesterday, Samsung temporarily halted the sale of the devices. As of today, though, Samsung called the whole thing off. Variety reports that Samsung announced in a regulatory filing, “Taking our customers’ safety as our highest priority, we have decided to halt sales and production of the Galaxy Note 7.” Variety goes on to report that Samsung’s stock has dropped 8%, in light of these announcements. BGR estimates that Samsung could end up losing $17 billion in revenue as a result of this catastrophe.

If you own one of these phones and you like it, you can hold onto it, but that’s… really not recommended. Samsung has urged all of the phone’s owners to turn off their devices immediately, because they could explode or catch on fire at any time. Considering that one person’s home burned to the ground because of the device, this isn’t a laughing matter.

So, turn off your Galaxy Note 7 and head straight to the place where you purchased it. You’re eligible to replace it with “any device in inventory” from the place where you purchased the phone, and it’ll be up to Samsung to pay for all it. You can also opt to get a straight-up refund on the phone, if you’ve decided you don’t want to replace it right away and you just want your money back. You can also get a refund on any Galaxy Note 7-specific accessories that you bought for your phone. Big hassle for Samsung, mild hassle for you. Hopefully it’ll only be a mild hassle as opposed to a life-threatening one, though.