The hilarious and beloved character actor has passed away at 86. 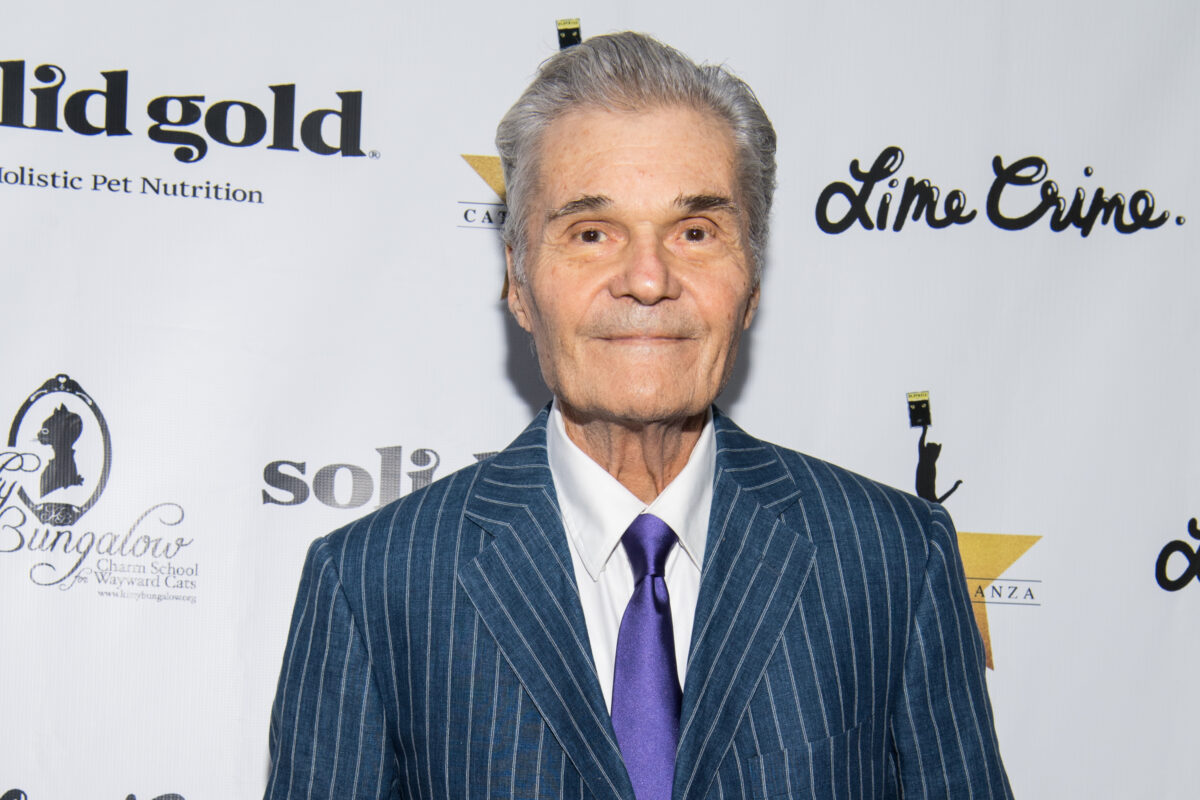 Veteran character actor and comedy legend Fred Willard has passed away from natural causes at the age of 86. Willard was a comedy mainstay, perhaps best known for his appearances in the films of Christopher Guest, such as Waiting for Guffman, Best in Show, and A Mighty Wind.

Willard also earned plenty of fans from his work on the cult television comedy Fernwood 2 Night, as well as his recurring role as Phil Dunphy’s father on Modern Family. Willard will also appear posthumously in the upcoming Netflix comedy series Space Force.

Fred Willard excelled in playing over-confident doofuses completely lacking in self awareness. He was the kind of actor that viewers were always delighted to see onscreen. If Fred Willard walked into frame, you just new you were going to laugh, no matter how brief his appearance was.

Willard’s career spanned over 50 years, and he appeared in cartoons, sitcoms, soap operas, talk shows, and reality television. Many friends and fans remembered him on social media:

Easily one of the funniest, nicest people I’ve ever met. Thank you for decades of laughter Fred.https://t.co/PcwoB8B7sn

There was no man sweeter or funnier. We were so lucky to know Fred Willard and will miss his many visits https://t.co/joHM39o8k4

Devastated to learn that the great Fred Willard has died. I was honored to have called him a friend. One of the funniest, nicest, sweetest, purest souls I have ever had the privilege to know. He was my hero from Fernwood Tonight when I was a kid. He was never not funny. RIP Fred.

So sad to hear about Fred Willard. He was a brilliant satirist. Made you laugh from your gut. And the kindest of souls.

I’m at a loss for words, a state Fred Willard never found himself in. My friend for 40+ years, a great comic actor who had no competition because there was only one of him. We were all so lucky. Goodbye, Fred.

Fred Willard could not have been funnier. He was pure joy. And the sweetest person you could ever meet. https://t.co/JoLy6PVd9d

How lucky that we all got to enjoy Fred Willard’s gifts. He is with his missed Mary now. Thanks for the deep belly laughs Mr. Willard. Best in Show (7/11) Movie CLIP – Judging the Hounds (2000) HD https://t.co/wPrbk9VjWI via @YouTube

RIP, Fred. You were always my comic hero. I was thrilled to work with you in Roxanne. https://t.co/IjSxCMESzt

This Sunday, May 17 at 3pm ET, the original cast will reunite live on the official Orphan Black Facebook page for a two-episode table read benefiting @CenterLink and @SisteringTO.