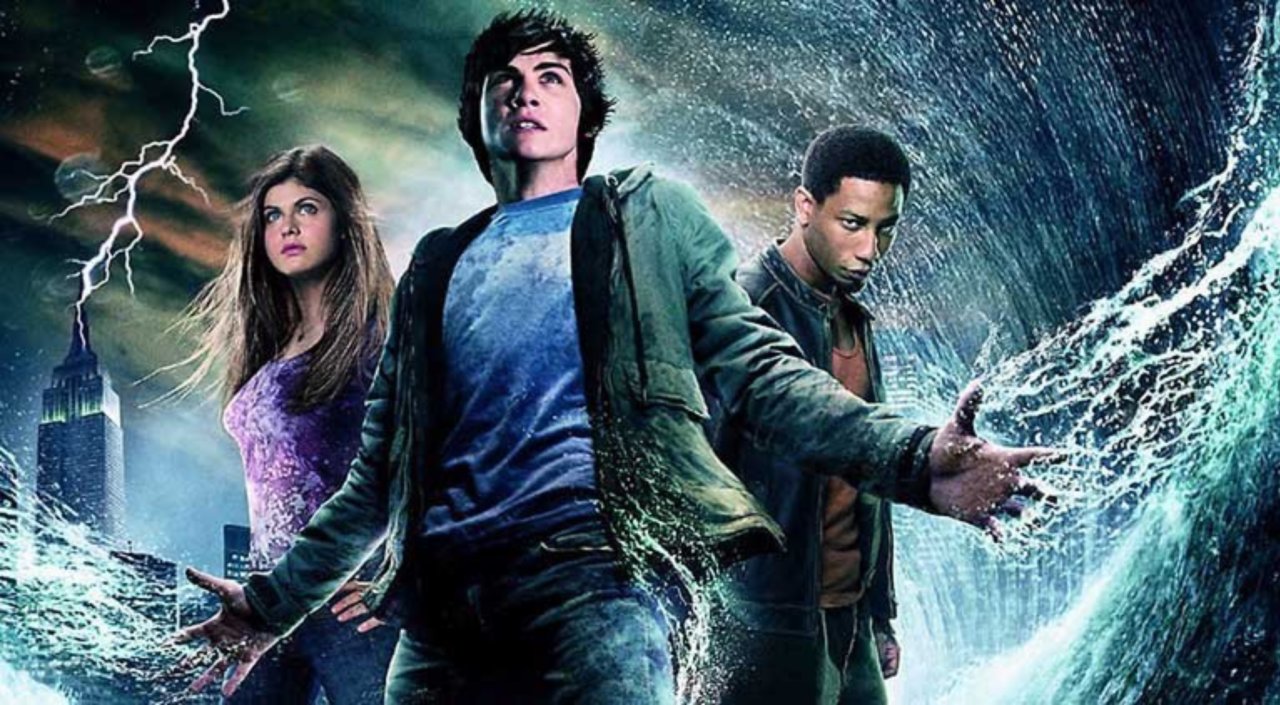 Fans of Rick Riordan’s Percy Jackson series will remember the disastrous movie adaptations. Percy Jackson and the Lightning Thief was an absolute mess, and you’d be forgiven for not remembering that there was a sequel. Riordan has not been silent on his dislike for the critical and box office failures that pretty much killed much hope for the franchise to ever see a proper adaptation. Recently, he asked fans about what they’d like to see in a Disney adaptation; there currently isn’t one planned, but it did allow for him to have the platform to share his memories of the first go-around on his blog.

“Even if some reboot happened someday, I would have ZERO control over it, because those rights were signed away before the first PJO book was even published and, like most authors, my contract was very standard in that Hollywood controls all things and all decisions about the movie,” he told fans, dashing the hopes of a Riordan-penned draft. He spoke about how authors oftentimes don’t have much say in Hollywood. “Nobody talks about that though, because when a movie is just coming out it is in the studio’s interest for it to SOUND like everybody was very involved and pleased with the final product. In reality, the best we authors can hope for is a good team effort, where everyone gets along, has the same vision, and works together well.”

Riordan’s emails are rather heartbreaking for anyone with dreams of their novels being translated perfectly to the big or small screen. The two he shared focus both on the studio decision to age up the protagonist, and his initial thoughts upon reading the script for the first time. In the first one, he writes:

“I’ve spent the last four years touring the country, talking about the movie. I’ve seen hundreds of thousands of kids. They are all excited about the movie, but they are also anxious. Most of these kids have no idea which studio produces which film, but everywhere I go, they say the same thing: Please don’t let them do to the Lightning Thief what they did to XXXX(another movie from the same producers) Don’t let them change the story. These kids are the seed audience for the movie. They are the ones who will show up first with their families, then tell their friends to go, or not go, depending on how they liked it. They are looking for one thing: How faithful was the movie to the book? Make Percy seventeen, and that battle is lost before filming even begins.”

In the second, he writes after reading the script:

“Having said that, here’s the bad news: The script as a whole is terrible. I don’t simply mean that it deviates from the book, though certainly it does that to point of being almost unrecognizable as the same story. Fans of the books will be angry and disappointed. They will leave the theater in droves and generate horrible word of mouth. That is an absolute given if the script goes forward as it stands now. But the bigger problem is that even if you pretend the book doesn’t exist, this script doesn’t work as a story in its own right.”

Riordan outlines multiple problems with the script in his email, including how the studio tried to make it “edgier” for teenage audiences. He outlines numerous problems and presents solutions, and yet I can’t remember if any of them are solved. Ares, the primary antagonist in the book, doesn’t make an appearance; he is replaced by Luke, who suffers from adaptational tomfoolery.

Riordan’s words are less of a big reveal and more of a sobering reminder of the truth of Hollywood adaptations. Authors don’t always have the final say; we have to hope that the studio executives don’t mess up the story too much. There’s a difference between making a story more cinematic and absolutely messing the entire premise up. So, next time you see Hollywood absolutely butchering your favorite book, this might be the reason why. Here’s hoping one of Riordan’s other series one day get a chance at cinematic greatness.

Percy Jackson and the Olympiansrick riordan