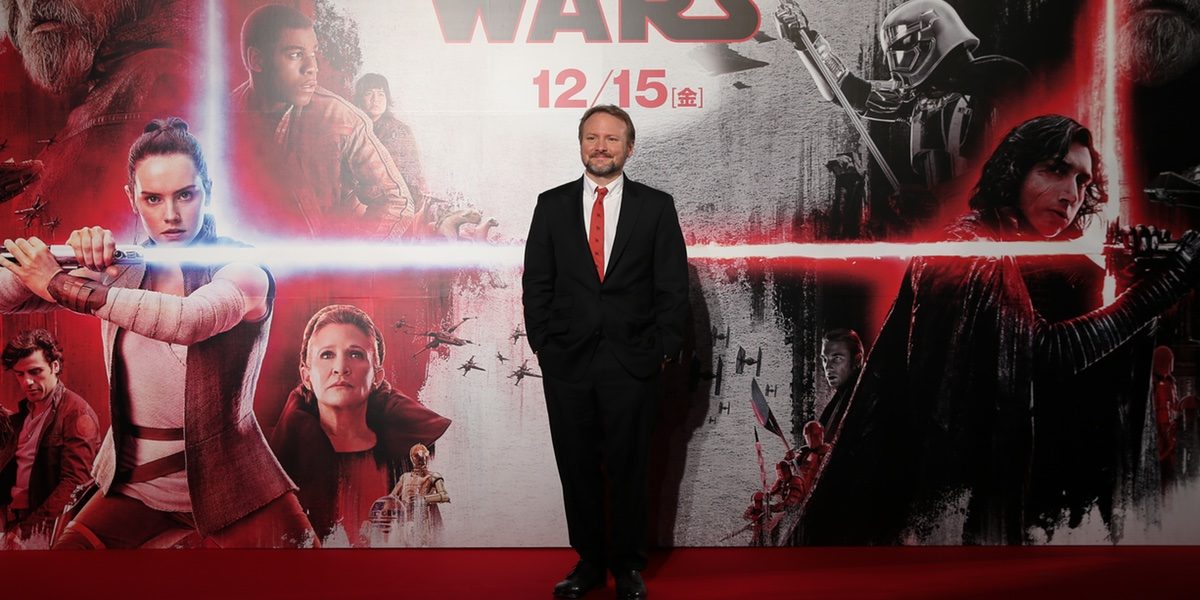 Ever see someone who didn’t like Star Wars: The Last Jedi in your comments? Imagine that times about a million, and you have what Rian Johnson looks at on Twitter almost daily. Those who didn’t like the film love to flood his social media presence with their nonsense, because why not complain and cry over how you think Luke Skywalker would have reacted to something?

Throughout the last few years, Johnson has grown exceptionally great at responding in kind to those who want to cry and yell at him, and maybe this latest is the best thing he’s done yet! While at Fantastic Fest, a film festival in Austin, Texas, Johnson hit up a local karaoke bar and, you know, decided to enjoy a little bit of Weird Al while he was there.

Grant me the trolling powers of @rianjohnson https://t.co/QWNXsxfVfb

In case you’ve had a childhood that lacked the brilliance of Weird Al, here is the song, for reference:

Who is the best at trolling those who don’t like him? Most definitely Rian Johnson, and with each new day, he grows in his power, and I’m just glad to be along for the ride.

Here are some other stories we’ve seen!

What did you see out there, Mary Suevians? Let us know in the comments below!