Things We Saw Today: You’d Think People Would Have Let Go of This Rey’s Parents Thing but Life Finds a Way 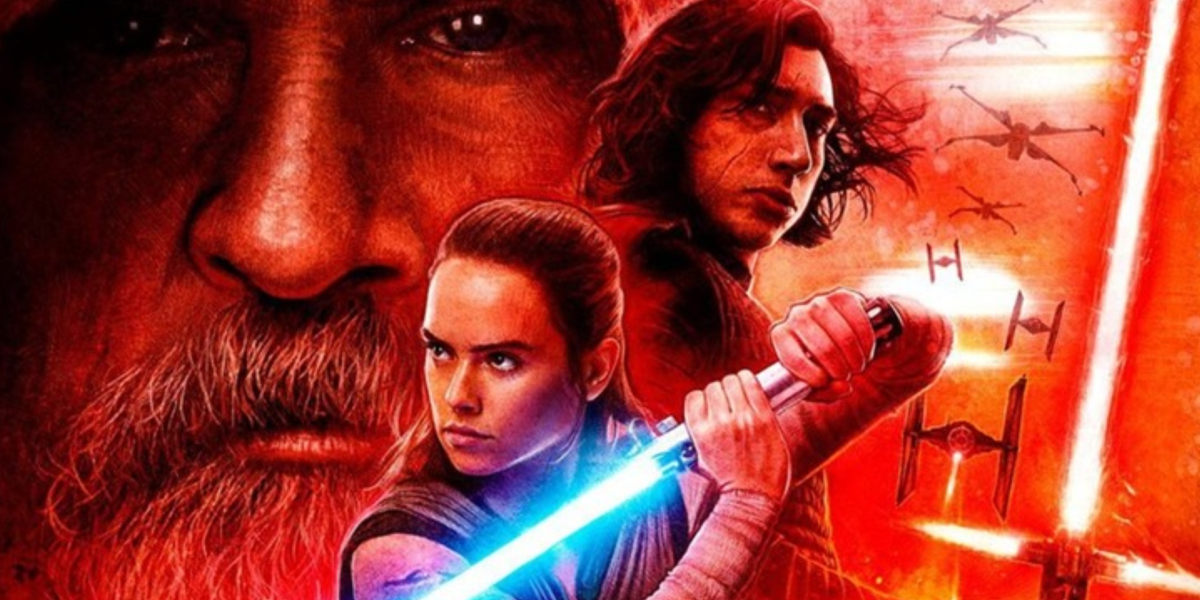 Yeah, so there are still fan theories about Rey’s parents because just allowing Rey to be just a regular ol’ pleb who is in touch with the Force is really out of the question. According to SlashFilm, there is a new theory about who could be Rey’s parents: two characters that we already know.

Whom would those characters be you ask? Well, the answer in this particular theory: Han and Qi’ra. “[…] that means that Rey and Kylo Ren are half-siblings, sort of mirroring Luke and Leia’s relationship. Plus, this would mean that Kylo and Rey both come from the same father and a mother who’s connected with the opposite side of the Force.”

Now yes, this is just a fan theory that is absolutely not going to be the case (although what a way to plunge a final dagger into Reylo). But the degree to which people need Rey to be someone more “special” than she already is just really confounds me. For people who already think that Rey is a boring, overly-powered character, how would making her father Han Solo not be the most “Mary Sue” thing to happen to the franchise since Luke Skywalker blowing up the Death Star? (Don’t get us wrong, we love Mary Sues around here—we’re just saying.) And really, again, this is all about her having a cool dad. Not like her powers or awesome could come down her maternal lineage right?

I’m just saying if Rey’s gonna be related to anyone, let her be related to the Naberrie, the family of Padme Amidala. Not only would that be a “tie-in” it would actually make sense because Padme had a sister named Sola and two nieces: Ryoo and Pooja Naberrie. A poor family turned political family turned poor again? Just saying, make it canon again if you have to go all in on this lineage thing.

Also does anyone want to see Qi’ra again?