Rewatching Parks and Rec, I Realized Mark Brendanawicz Is THAT White Guy 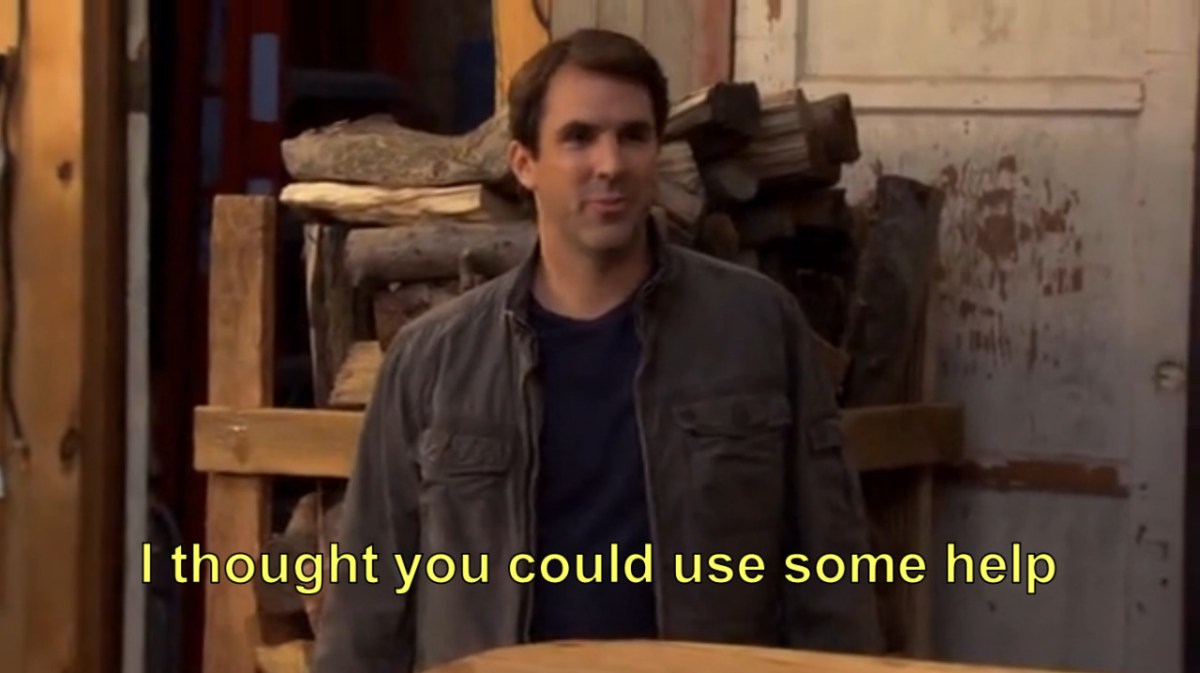 I tend to rewatch NBC’s Parks and Recreation every few months, mainly because it’s my favorite show, and I love to go back to see Ben Wyatt and Leslie Knope fall in love over and over again. But, like many other fans, I tend to skip season 1 and most of season 2. The show was still trying to find its footing, and some of our favorite characters weren’t completely formed into those we’d come to love.

So, color me shocked when I went back to the start for once and realized that now, in 2019, I hate Mark Brendanawicz more than I ever did before. Mark, you may remember (or may have tried to forget) was the city planner who was helping Leslie Knope and the Parks department work on building a park in the abandoned lot by Ann Perkins’ house. It was how all our favorite characters met and came together and then all conveniently forgot Mark Brendanawicz together, too.

Here’s the thing about Mark: At the time, he was just that guy who was oblivious to the women in his life and had to learn the hard way how to do a bit of self-reflection. Put that same kind of man in 2019, and he’s the dude we all want to yell at who is probably going to really like Joker.

Mark Brendanawicz led Leslie Knope on, very rarely took a stance on anything, and thought he was in love with Ann Perkins until she turned him down. And, because Paul Schneider wanted to leave the show, that was the fuel for Mark to leave Pawnee, which didn’t help to endear him to me.

What I will give Mark credit for is giving us Ben Wyatt. When Pawnee, Indiana went bankrupt and needed to be saved, Chris Traeger (Rob Lowe) and his partner Ben Wyatt (Adam Scott) came to town and, essentially, Paul Schneider’s departure from the show gave us Rob Lowe and Adam Scott.

Do I think that Mark Brendanawicz would have been written differently in 2019? Most definitely. But all of these characters were still being worked on an adapted to become the polo-wearing Ron Swanson we’re used to or the Leslie Knope who was a nerd and would scream at you over a plate of waffles.

Leslie Knope and Ann Perkins had to clear Mark and Ann going on a date with one another, while Mark never really talked about it with either of them (a dude move, if we’re being honest), and he was basically just very much the kind of dude we all know and want to shake to get our point across.

I’m not going to flat out say I’m glad that Mark Brendanawicz never returned to the show, but I am interested to know what this character would have looked like if he had continued on or were written in 2019.