Learning Not to Hate Star Wars: The Phantom Menace Just Because We’re Told To 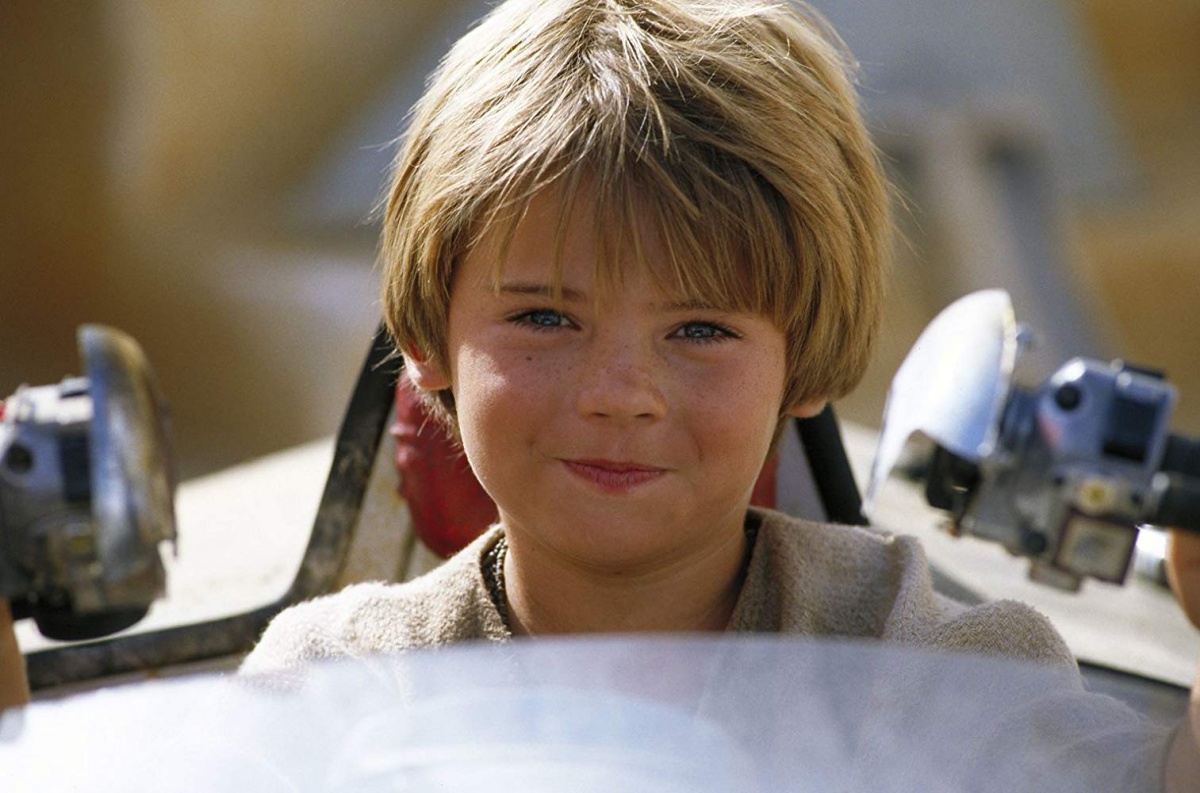 At Star Wars Celebration, the last big panel was a 20th anniversary retrospective of Star Wars: The Phantom Menace. George Lucas sent a personal message talking about his love for Jar Jar Binks, and both Emperor Palpatine (Ian McDiarmid) and Darth Maul (Ray Park) were in attendance, and the event was hosted by Warwick Davis, according to Slash Film.

The panel had a warm reception—because despite the mixed legacy the prequel films still have, the attitude towards it, especially from those of us who grew up with the prequels, has been shifting, as you can see below.

Due to being born in 1992, the first Star Wars movie I saw in theaters was Star Wars: Episode 1—The Phantom Menace, a movie that despite falling asleep in I would end up seeing twice in theaters. Because I was only seven years old, at the time I was not aware of how “bad” the movie was for fans, despite the pod race scene that I knew was dull. Yet once I got access to the internet, I was made aware that the movie had been deemed bad by the nerd powers that be and my feelings about it got retrospectively replaced by the zeitgeist mentality that the prequels were bad. So now that the movie is twenty years old, I revisited it to try and remember how I felt at seven about the movie.

When I think about Phantom, there are a lot of things I remember liking about the movie. I remember enjoying Padmé of course, thinking Qui-Gon Jinn and Obi-Wan Kenobi were cool, feeling slightly confused and traumatized about the fact Anakin was being separated from his mother and shamed for being sad by Yoda. And of course, the lightsaber battle between Kenobi and Mal with “Duel of the Fates” by John Williams playing is easily one of the best cinematic moments in Star Wars.

Phantom in retrospect contains the best and worst aspects of what would become the prequel trilogy. I think that Anakin’s emotional storyline, when taken in full, is really satisfying, and it is compelling to see the Emperor manipulate political tensions, fear, and the seemingly inclusive nature of democracy to create a totalitarian empire. Which you know, ended up being more topical than we thought.

More than anything the prequels completely shape the way I view the Jedi. I didn’t grow up with sweet weird puppet Yoda, I grew up with the Yoda who told Anakin that he shouldn’t grieve. For me, the Jedi were assholes who failed to protect the universe and had some pretty weird emotional ideology that traumatized a young kid into going full Testuo and crushing everyone he loved in the processes including his own children. This aspect is excellently explored in Jonathan McIntosh (Pop Culture Detective)’s video essay “The Case Against The Jedi Order.” The deconstruction of the Jedi that shows up in The Last Jedi seems like a perfect follow up to the prequel series that proved that while well-intentioned, their methods did harm to the galaxy.

That doesn’t mean the movie is perfect. It’s clunky, and I don’t think the acting really holds up for Anakin as a kid or an adult when we get the sequels. Even though seven-year-old me and my young brother really enjoyed Jar Jar Binks, that was a youthful response to being pandered to at that age. While Ahmed Best didn’t deserve the treatment he got from playing the role, it’s not a good character, and it has some very problematic writing. Plus the need for every plot point and character to be connected is something that we didn’t really need and are being reminded of as we watch the Harry Potter franchise turn into what it is right now.

Time changes opinions on things. Moby Dick wasn’t well received in its time, but now we are told it’s a classic and force students to read it. Phantom is going to keep being reaccessed, especially since there is a new trilogy to beat up on, and your opinion on some things will change. This is why I always say it doesn’t matter if you like something—there will always be some people who collectively dislike as long as you feel good about loving it. I regret allowing myself to hate The Phantom Menace just because people told me to at an age where I wanted to fit into whatever the vocal majority geek-think thought.

Diversity of critical thought is necessary for fandom and I’m glad that we are having more of that when it comes to revisiting the Star Wars prequels. Although, Star Wars: Episode II – Attack of the Clones is the worst of the prequels and that’s a hill I will die on of my own volition.