Review: The Lion King Doesn’t Need to Exist, but If It Must at Least It’s Pretty Good 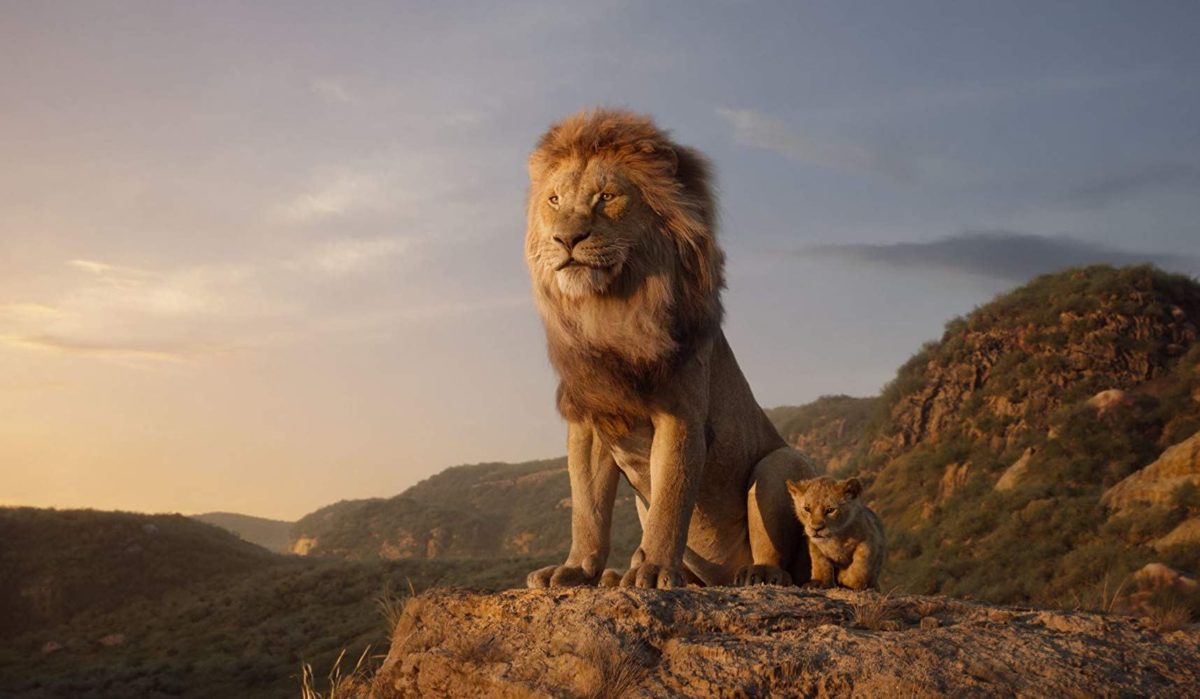 When I sat down to watch The Lion King, I was determined to not let my nostalgia and feelings for the original trap me, because from the opening shots of “The Circle of Life” I could feel the eyes of Mickey Mouse looking at me, waiting for me to cry. As someone who constantly rails against the need for these movies, I didn’t want to enjoy The Lion King and I certainly didn’t want to allow myself to be manipulated by it. But as that scene happened all the feels I felt about Mufasa and Simba came flooding back and I realized that I could accept that this movie gave me feels while also fully recognizing that this movie’s strengths are mainly that it is The Lion King.

On the off-chance that you’re unfamiliar with the story, The Lion King is about a young lion named Simba who, after the traumatic death of his father, finds himself exiled until he is forced to return home to save his pride from the evil machinations of his uncle, Scar. Basically, it’s a better version of Hamlet where the lead is actually a nice guy who doesn’t tell his girlfriend to go to a nunnery.

The Lion King 2019 is not a movie that can stand on its own as a near shot for shot remake of the original animated film. It hits emotional beats that exist mainly because of the solid storytelling and excellent voice acting done by the main cast, especially JD McCrary as young Simba and Billy Eichner, Seth Rogen, and John Oliver as Timon, Pumbaa, and Zazu. I’d argue that they are the only ones who do better than the original voice actors in most of the scenes, making the roles feel like their own.

Still, the limitations of the way they have adapted the beloved animated film are evident. While the CGI is terrific, there is very little emotion in the expressions. It really is the voice acting that carry the emotion. Also, as a musical, it is trying to translate moments that are not just songs, but entire visual set-pieces, which often don’t work because of these limitations. They try, but only “Hakuna Matata” really sticks the landing. “I Just Can’t Wait to Be King” just looks like a really nice NatGeo crane shot and “Be Prepared” is neutered, as half the song is visuals which just don’t translate into “live-action”. There are no goose-stepping hyenas in this production.

What The Lion King 2019 will do is make you realize how amazing the original film is. I heard there is a hot take going around about how the original wasn’t that great. You can be the person who thinks The Lion King original animated film is trash, but you’d be wrong. At its core, what makes the movie so powerful is the story: a child loses their parent in a super traumatic way and spends years running away from that pain until he’s forced to deal with it. The death of Mufasa is so powerful because of the universal human pain of losing a loved one suddenly. The Lion King is an amazing story so I’m going to be moved by it.

That doesn’t make this adaptation necessary, but I will say that having a majority Black voice cast in the movie was really awesome to hear. Yes, even Beyoncé.