Review: The Slender Man Movie Isn’t Even as Scary as Real Life

The film is forgettable at its best. 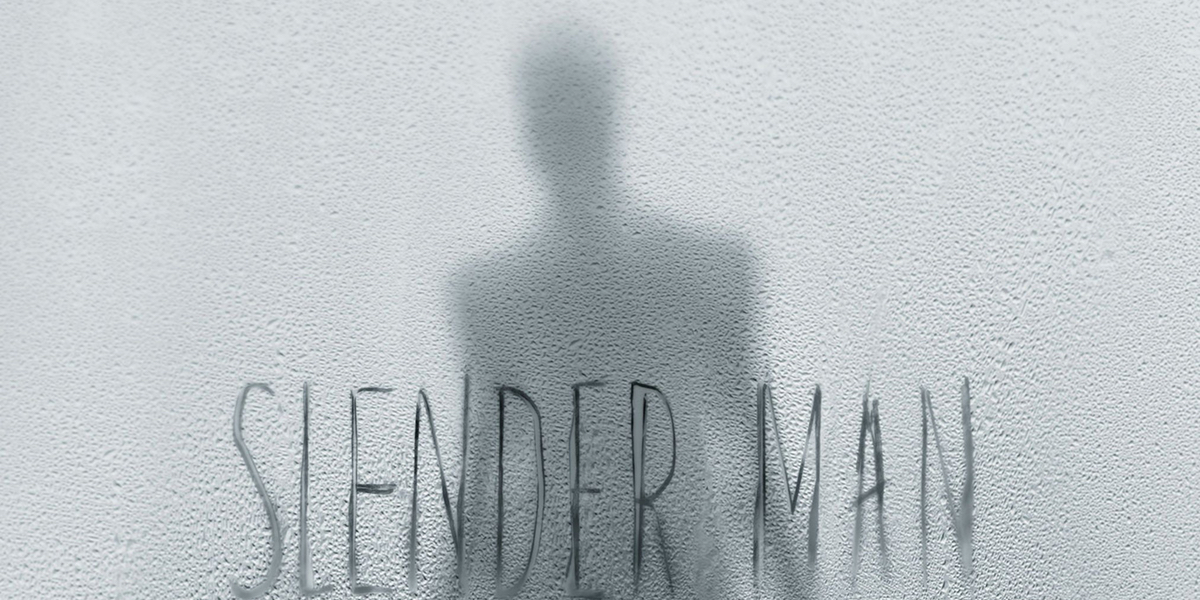 There are fascinating concepts wrapped up somewhere in Sony’s Slender Man, but while doing research for my review, I realized that I’d seen them in a movie before.

The problem is is that the definitive Slenderman film will always be HBO’s Beware the Slenderman, directed by Irene Taylor Brodsky, which centers on the real-life stabbing of a young girl by her two best friends, which they claimed was to please Slenderman.

Nearly all of the best realizations that the characters come to about the mysterious figure stalking them in Sony’s movie are already explored in the documentary; most of the beats, such as comparing Slenderman to a virus or to the Pied Piper, were all points that were made in the documentary. The only twist is the fact that Slenderman is very much a real figure in this fictional world, and honestly, that only makes it less scary.

The 2018 film centers on four teenage girls who decide to summon Slenderman at a sleepover (never a good decision). When one of them goes missing, the others come to believe that maybe there are sinister, supernatural forces at work; they are haunted by visions of Slenderman, who toys with their minds before moving in for the kill. There are a few creepy set pieces, but nothing totally original or outstanding separates this film from any that came before it; it is not fated for the saving grace of cult status.

The saddest part is is that it could have been a fantastically creepy look at urban legends and the way the internet has the power to create … and maybe destroy. What made Beware the Slenderman so horrifying is that it could have happened anywhere, to anyone, if their child was able to access the corners of the internet where Slenderman lurks. It tackled the power of belief, asked the question of whether the internet is dangerous, and inspired true terror through the real-life tragedy that occurred. It was painful without being exploitative.

But instead of tackling the power of belief, Slender Man opts for a more straightforward jump scare approach. Slenderman is real in the world of the film, and so there is no room to explore the world of creepypasta and the internet, as he becomes a tangible threat to the girls. However, it does mine from real events to color the story. At one point, late in the film, one of the leading ladies (played by Joey King, a far cry from her The Kissing Booth role) does attempt to give Slenderman a new target; it’s hard to separate that from the real stabbing that occurred years before.

There’s a good argument to be made that, then, that perhaps 2018’s Slender Man is exploiting an existing tragedy. The father of one of the girls convicted in the stabbings, Bill Weier, said that he believes that this is capitalizing off of the crime. However, having seen the film, it’s less exploitative and more an attempt to capitalize on the favored meme of the Internet, even though, as Vulture reports, Slenderman hasn’t really been popular since the early 2010s and exists more as a parody than anything else. Sony’s film is late in the game.

The problem with Slender Man is that it’s simply not a good movie. You can guess the scares before they happen. There was a chance here to make a truly frightening film about a popular urban legend, but it comes too late and marked by too much tragedy for it to work. The scares are pedestrian and forgettable; you’ll easily be able to sleep with the lights off after watching this.

So, if you’re choosing to find a horror film to watch this weekend, and you’re craving some Internet-inspired horror, stay home with Beware the Slenderman instead.