Review: Leigh Bardugo Crafts a Powerful Return to the Grishaverse in King of Scars 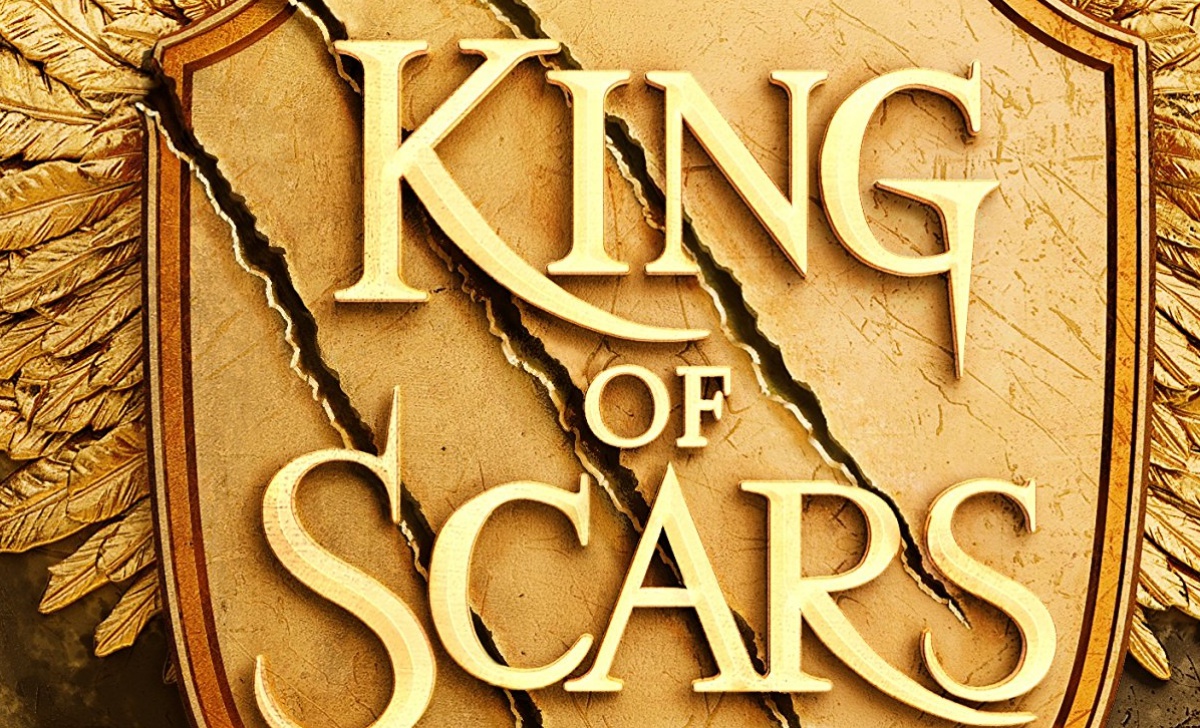 Leigh Bardugo has been an undisputed icon in the young adult genre from her first book, Shadow and Bone, which was published in 2012, and her latest novel, King of Scars, takes us right back into the expertly crafted Grishaverse we have come to love. 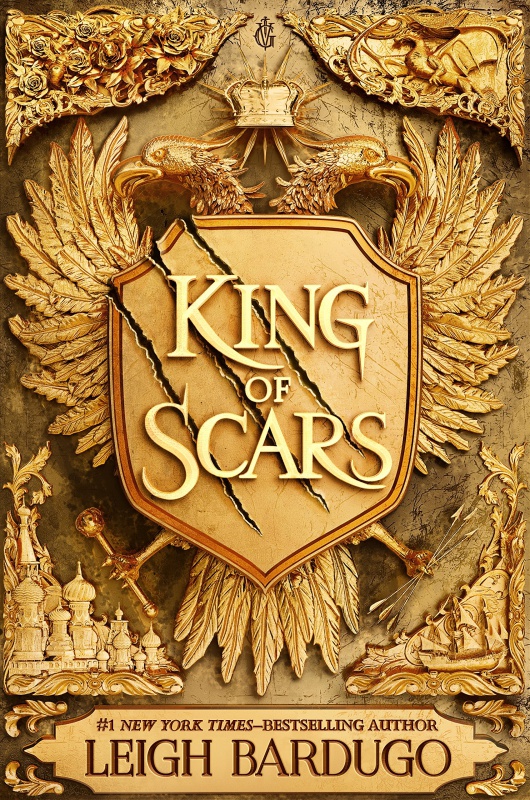 “Face your demons…or feed them.

“Nikolai Lantsov has always had a gift for the impossible. No one knows what he endured in his country’s bloody civil war―and he intends to keep it that way. Now, as enemies gather at his weakened borders, the young king must find a way to refill Ravka’s coffers, forge new alliances, and stop a rising threat to the once-great Grisha Army.

“Yet with every day a dark magic within him grows stronger, threatening to destroy all he has built. With the help of a young monk and a legendary Grisha Squaller, Nikolai will journey to the places in Ravka where the deepest magic survives to vanquish the terrible legacy inside him. He will risk everything to save his country and himself. But some secrets aren’t meant to stay buried―and some wounds aren’t meant to heal.”

The handsome and charming young king, Nikolai, with the help of “his looks like a cinnamon roll, but will kill you” commander, Zoya, are attempting to maintain order and stability in the land after a civil war. That would usually include marrying some rich and beautiful princess to form alliances, but when the King keeps turning into a monster and needs to be chained up at night, that kind of living arrangement might lead to more unrest than stability.

Being the host of a vicious demon is not as sexy as it usually is, and with Nikolai’s ability to control the monster decreasing every night, he and Zoya are forced to find some way to purify him or risk Ravka being plunged into unrest again.

The two stories work well together, and the rotating points of view keep the pace quick and allow all the characters to develop at their own flow instead of being rushed together. As always, characters and dialogue are where Bardugo shines. Each person feels fully lived in, and the chemistry between Nikolai and Zoya is *chef’s kisses.*

Story-wise, Scars is super engrossing with a plot that just takes off running from the opening chapter. Bardugo’s world is now several books long, so the worldbuilding, while still there, is much less intense than it would be if you were picking up her novels from the beginning. Having some established knowledge of Bardugo’s universe and characters is important enjoying this story.

Nikolai was a major character in the Shadow and Bone books, and Nina’s storyline has spoilers for her fate and other characters if you have yet to read Crooked Kingdom. With authors who haven’t invested as much effort into such a well-constructed universe, I’d say go for it, but Bardugo really knocked it out of the park to the point that it’d honestly be confusing if you didn’t start with either Shadow and Bone or Six of Crows. It’s a delicious meal, but you need to savor it slowly because there is a lot going on.

For fans of the Grishaverse, it’s the perfect continuation of a series that manages to combine political intrigue, magic, and romance all together in an exciting read that, despite its length, seems to be over too quickly.

King of Scars is out today, and we are already longing for a sequel.